Get to second base

Surprise! Out of nowhere, the digital adaptation of the Kickstarted board game Baseball Highlights 2045 has been released on the App Store. 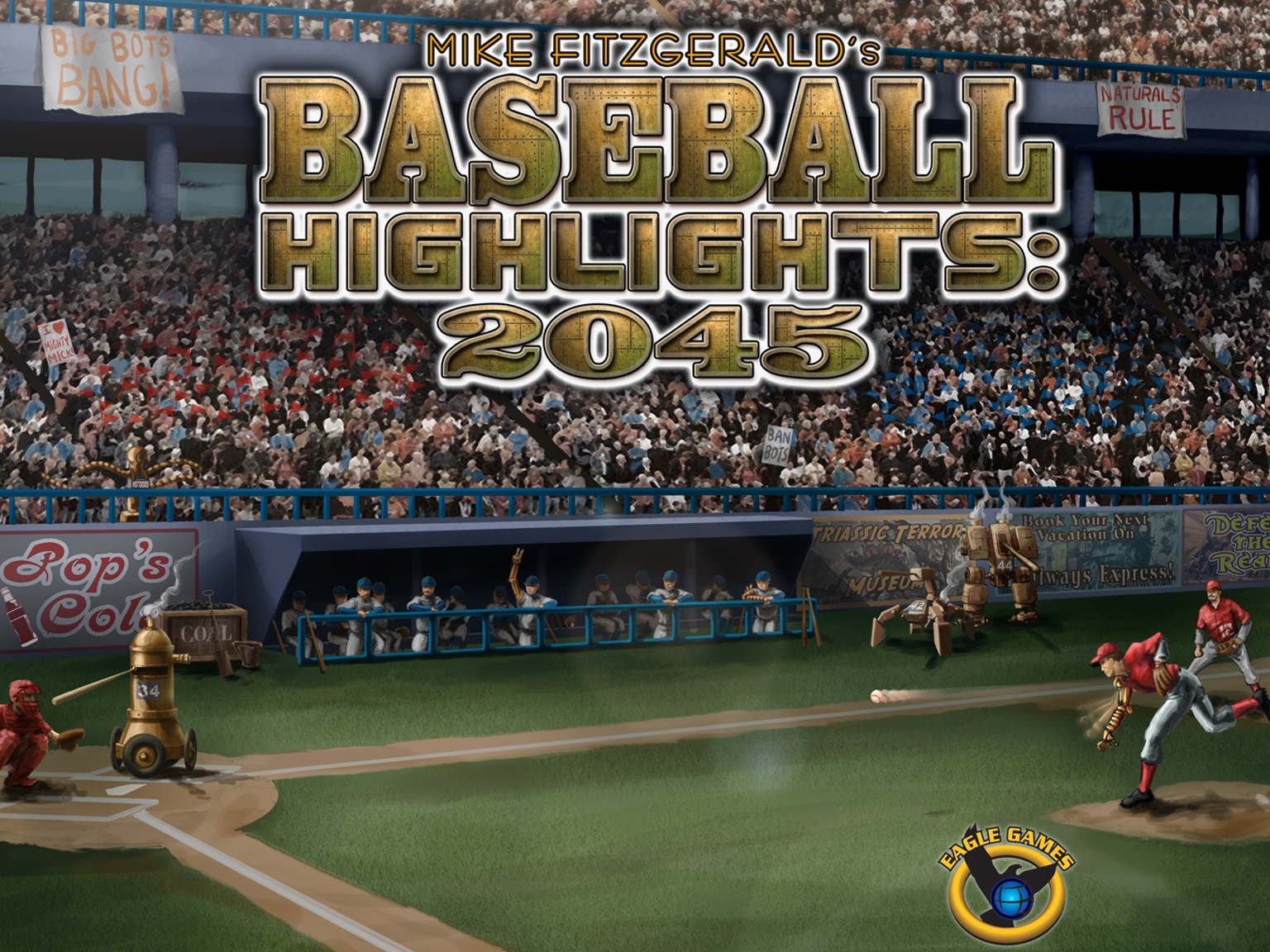 You build a deck of players in order to win pitches, represented by "mini-games". Each mini game should last around four to seven minutes. The game features a tutorial but you can also find the rules here.

Do note that this version doesn't feature any kind of AI and is currently iPad only. The creator is currently working on adding universal support to the game as well as a computer-controlled opponent.