Every time a new PlatinumGames title releases is a time for celebration. Except maybe that handful of small licensed games it made. But Astral Chain is a particularly special time, for not only are we being blessed with a big-budget Nintendo Switch exclusive, but it is a damn good one, too. Astral Chain bursts with the kind of explosive action and relentless style we've come to expect from Platinum, and you can play it all on the bus if you like. Though, I wouldn't recommend it.

Astral Chain takes place on the Ark, the last bastion of human civilization, due to go extinct after the brutal destruction they've felt under the alien Chimera attack. These Chimera literally appear in the world through portals to another dimension, kidnap humans, and leave those behind with a sickening disease known as Redshift.

You are one of a pair of twins, newly recruited into Neuron, a special police task force designed with the purpose of fighting back against the Chimera and finding new hope for humanity's survival. In many ways, the plot reminds me of Neon Genesis Evangelion, and a few of the cinematic scenes certainly evokes Evangelion's near-apocalypse future, complete with A.I. robots and a generally bleak outlook.

You'll soon be paired up with a Legion, literally a captured and adapted Chimera creature which has the power to fight back against them. You become the Legionis, the only known way of staving off humanity's extinction. But, you're still just a bobby on the beat, and you have to take on those responsibilities too. 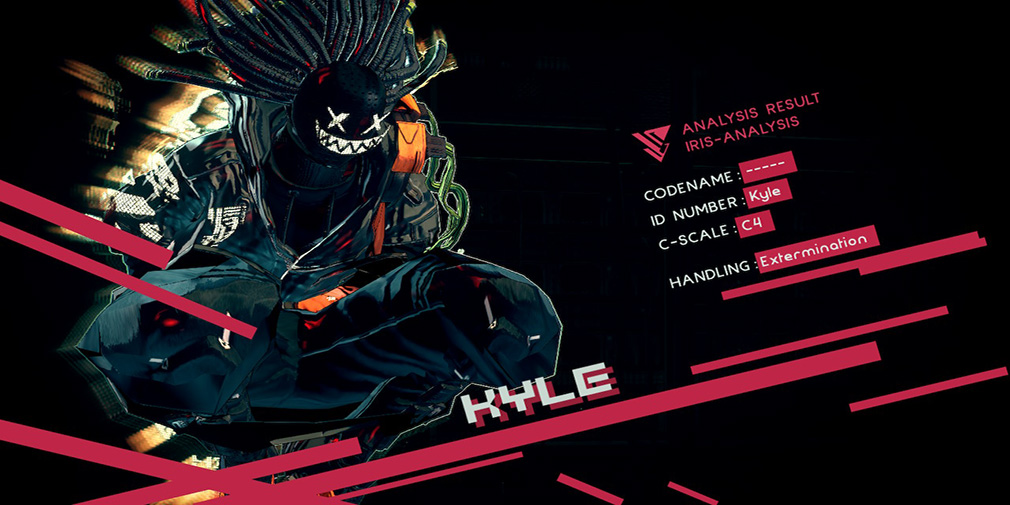 Astral Chain's gameplay plays out each chapter in chunks, you usually start at the police station where you can complete some sidequests and story arcs with your colleagues. Many of the police station staff and colourful and memorable, so you won't regret spending some time with them. Next, you'll move on to a larger area, like a section of a city, and once again, you'll find plenty of things to do in the local area. Combat challenges, chasing criminals, searching for items, reuniting children with parents, even balancing an ice cream with the gyro sensors and taking it back to a crying child. Or eating it yourself.

All of the side quests are usual police grunt work, and if you're heartless, you can skip past it all and go on to the main missions, which are always far more action-packed. Gauntlets of new enemies, unique platforming challenges, huge boss creatures with the kind of scale and spectacle you can expect from PlatinumGames, it's all here. The only thing we need now is a unique and versatile combat system to sew it all together. And once again, Astral Chain delivers.

The Legion you control isn't just a contrived plot device, but it also works wonders in battle. You effectively have loose control over two characters at once, able to direct your Legion towards enemies and tie them up with the chain connecting you to your creature. You can combine attacks for huge combination strikes, and you will have multiple weapons and multiple Legions to switch between, offering even more combat variety.

Now, this combat system isn't as immediately rewarding or expansive as those found in NieR:Automata or Bayonetta. Your character by itself only has one attack button, a dodge, and… well, that's basically all you'll be using to fight. But when the Legion gets thrown in, and multiple legions at that, the combat suddenly takes on new life, as you control both your Legion's moves and combine that with your main character. Suddenly it all feels far more dynamic and liberating. Then you also have several special moves your different Legion give you access to, expanding combat even further with each Legion you obtain.

What's all this then? 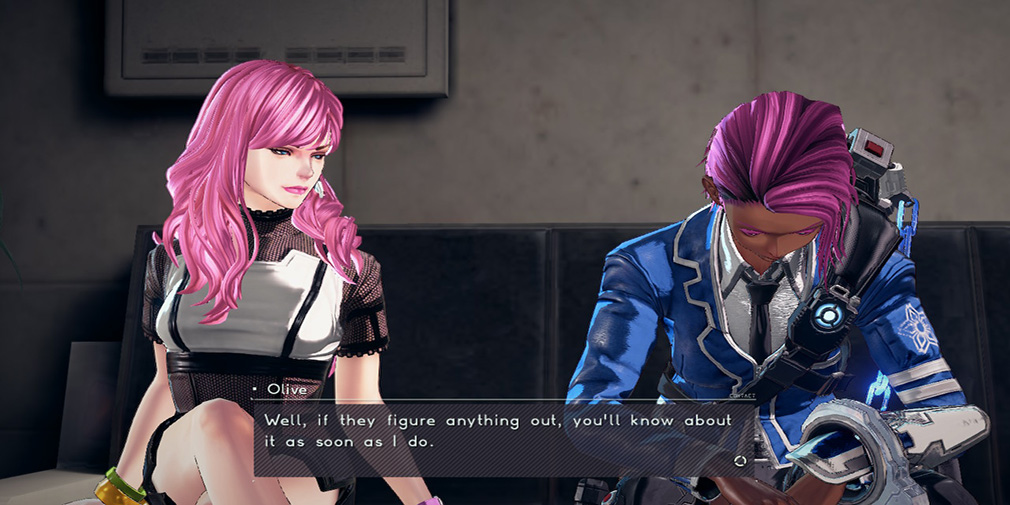 Once the Legion gets involved, playing can feel a little messy. ZR is your main attack, ZL will control your Legion, R calls you Legion back, L combines you with your Legion for a special attack, B is dodge, up and down on the d-pad swap weapons, you'll have to hit ZL when the screen flashes, and… it can just feel overwhelming. I was playing this game in handheld mode to start, and the combat just was not clicking at all. However, once I swapped over to a Pro Controller, everything made sense and felt much more smooth and responsive. That could be a personal preference, by the JoyCon just felt too cramped to enjoy the combat properly.

The game also has an incredible sense of style, with the city lit up in neon, enemies glowing with the Redshift aura, and even slum outskirts looking distinct against anything else you'll have seen in the game up until then. This gorgeous art style is brought up even higher by an amazing soundtrack, one which will have you lingering in the police station to listen to the chill vibes, hyped in battle by djent riffs, and then in awe against bosses as choirs wail to your battle.

Astral Chain is an excellent action game. It has all the hallmarks of the kind of quality you expect from PlatinumGames, but is distinct from anything they've done thus far. They have a new combat system, a completely new art style, a distinct atmosphere, and an interesting story that doesn't necessarily tie up all of the loose ends. Another Switch game I can't help but recommend.

This is the next big PlatinumGames title. A powerful sense of style and brilliant combat make it completely unique on the system, and pretty much essential.
Next Up :
DC Worlds Collide review - "DC fan service in an enjoyable gacha package"