Three Flip Studios has announced the arrival of its immersive language learning game Influent to iOS devices on October 20th. The game features innovative teaching tactics for vocabulary along with aural reception of more than 20 languages. The game also simulates how native speakers learn via real-world context of various words.

With Influent, players can learn about the right usage of nouns, verbs, and adjectives in a virtual environment. The gameplay itself has its own immersive storyline - you play as Andrew Cross, inventor of the SanjigenJiten. His device can scan objects and identify their names no matter what the language, but the CEO of Technoglobe steals his invention.

Andrew then decides to livestream a language learning marathon to prove his rights to the technology, and you can help him by tapping on objects around his apartment and learning what they're called. You can also play some mini-games to test your vocab and earn points for your word mastery. 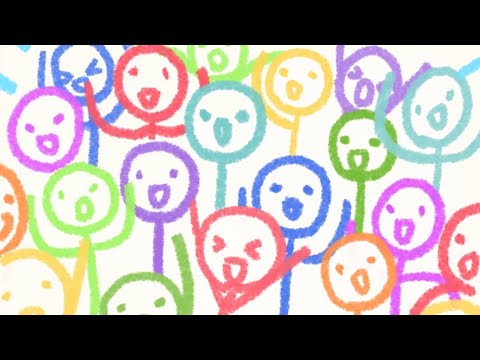 “Bringing Influent to mobile isn’t just a way to introduce a new audience to this method of learning a new language, but also a chance to improve and expand on the game,” says Rob Howland, Founder, Three Flip Studios, and creator of Influent. “Enabling quick and fun sessions on the commute to work, during breaks at class, or right before turning in for the night opens up a whole new realm of possibilities for Influent.”

Influent dives into iOS devices on October 20th via the App Store. It's a free-to-play game with in-app purchases - you can get French, Italian, and Korean packs for free at launch. Any additional language packs cost $3.99 a pop.

Are you on the lookout for more educational games? Why not have a look at our list of the top 15 best educational kids games for iPhone and iPad (iOS)?

Kards is an upcoming CCG with World War II themes, coming to mobile in 2022 following its success on PC