Alien Food Invasion is an upcoming mobile action game with a unique story. It follows a failed hostile alien invasion and how a farmer turned this event into a business idea.

The game is developed by Fun Flavor Games, which you might be familiar with  Hero Park. Alien Food Invasion, is scheduled to release later this year and, starting from today, players can pre-register for the title on Android.

One fine day Aliens from a galaxy far away landed in your backyard to invade humans and wipe them all out. However, to defend your family, you took out the aliens, and in the process, you found out that they tasted delicious. 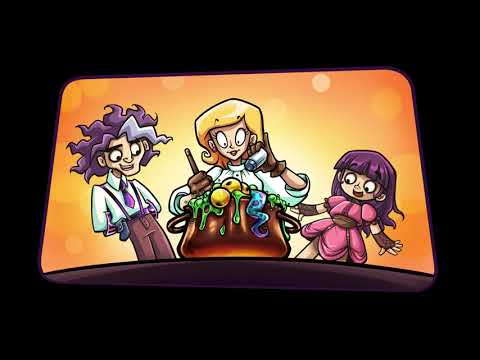 After that, you get an idea to turn this into a business. Now you hunt aliens full-time and create delicious food before selling it to your hungry customers. In the game, you play as Edward, a farmer. You also get to control the family members (Grace, his wife, and Liz, his daughter).

Fun Flavour games have just started taking pre-registration for Alien Food Invasion. They shared the good news with players on their official website. Interested players can now pre-register for the title on Google Play. Pre-registration is only available for Android at the moment.

The developers have not yet announced the exact release date for the game, but they have mentioned that the game is ‘coming to earth in 2021’, which means it will be releasing this year.

Do keep an eye on this game if the story of the failed invasion and a great alien BBQ interests you. We will keep you posted on any new news and updates on the title.

Looking for more action games? Check out our list of the top Top 25 best action games for Android phones and tablets.