ALL9FUN Limited has released its latest mobile game, Olympus: Idle Legends. It's a free-to-play tactical mobile RPG that is now available to download and play on Android and iOS.

Olympus: Idle Legends will see players become chosen warriors who are the last hope of mankind, after The Pandora’s Box was opened, and disaster struck another world. They will face an uphill mission to revive Greek mythology and save the day. The game is developed by ALL9FUN Ltd., which was founded in 2018 and has produced numerous games. Crazy Plants, Idle Devils, and Sin Raid: Heroes of Light are some of the other prominent games developed by this studio. 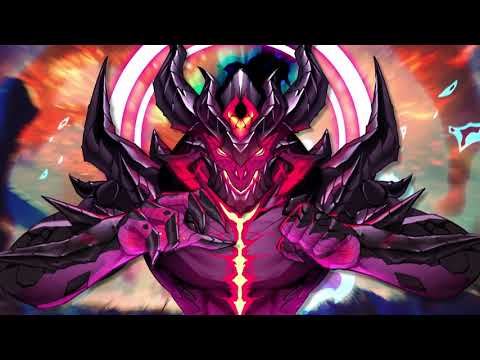 Olympus: Idle Legends will provide gamers with a non-stop gameplay experience where the battle continues even when they are offline and they will receive a bunch of rewards when they log in next time. Players will be required to strategize and build their teams with unique synergies like a bleed team, speed build, and much more. There will also be different formations, class restraint, and rune systems that ultimately decide who comes on top after intense battles.

Other prominent features of the game include the presence of hundreds of gods, the ability to level up and equip or forge epic gears, fight in guild wars with other members, various modes for players to choose from, and thrilling cross-server PvP battles.

Olympus: Idle Legends will provide players with an entertaining gameplay experience, especially with features like free rewards for when they log in next time, which is always an attractive addition for casual gamers.

The importance of strategizing properly before building teams for intense battles highlights the need for players to make intelligent decisions and thus provides a competitive edge to the game that would test gamers' capabilities. The presence of various other game modes and the ability to have cross-server PvP battles are other great features.

Players who wish to keep up with the game's updates can also follow their official Facebook page.