Ryark Inc., the publisher of Deemo II, has started taking iOS pre-orders for the game. The announcement came alongside the launch of the Deemo II concept music video. The game was already available for pre-registration for Android users.

Deemo II was announced way back in December 2019, and since then, players have been eagerly waiting for the game to launch on Android and iOS. Ryark Inc. started taking Android pre-registration for the game last year. Since the developers never confirmed the release platforms for the game, it wasn’t clear if an iOS version was even in the works. 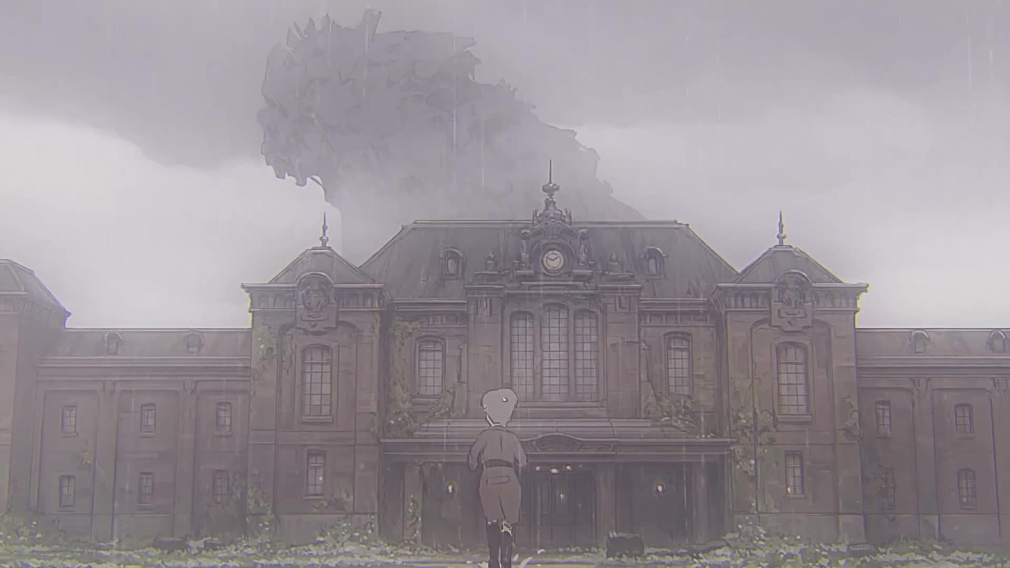 Ryark Inc. has just started taking pre-registration for Deemo II on the App Store, which means the game will definitely be coming to iOS alongside Android. If you are an Android user and haven’t pre-registered for the Deemo II yet, then you can also do so on Google Play.

The developers have also released a concept music video for the game called Endless dreams; you can have a look at the video below. However, sadly, there is still no gameplay to be seen. 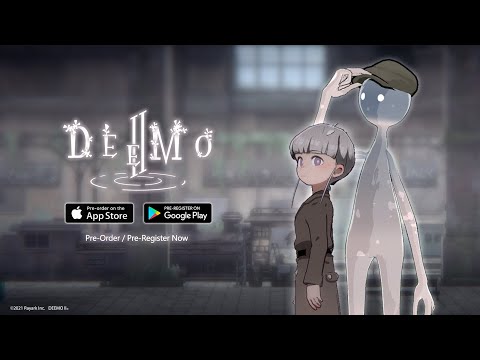 Deemo II is an upcoming rhythm-action game that focuses on piano-based music, just like the original, which was released way back in 2013. The previous teasers released by the developers tell us about the story of Deemo II, where a young girl meets Deemo, and they both set on an adventure to search for a fantasy kingdom that might be able to save them from the endless pouring rain.

When will Deemo II release globally?

It has been quite a long wait for Deemo II. Ryark Inc. has still not announced an exact date of release for Deemo II; all that has been mentioned on the game's official website is that it's coming soon to Android and iOS - that's all. There are rumours that the game will release in January 2022, but no official words yet.

While we all wait for the launch of Deemo II, you can check out the original Deemo, which is available on both Android and iOS platforms.

Dunder Mifflin is coming to mobile in a new game called The Office: Somehow We Manage

Dunder Mifflin is coming to mobile in a new game called The Office: Somehow We Manage