Our favourite 3DS games for Switch are on the list, but tell us which ones would you like to see

If you ever find yourself remiscing about great games on the Nintendo 3DS, you'll be pleased to learn that a lot of those 3DS games are currently available for Switch. As the years have passed, many developers have actively ported multiple popular titles from 3DS to Switch.

The Nintendo 3DS was launched in 2011 and continued to dominate the handheld console segment until the Nintendo Switch arrived in 2017. However, not all 3DS games are compatible with Switch due to differences in hardware and technology.

But, there were quite a few games that players yearned to play on Switch. The 3DS model used larger cartridges whereas the Switch uses smaller ones known as Nintendo Cards.

Take a look at our ultimate list of the 3DS games for Switch that can be played right now. We have also included some games we'd love to see become available on Switch.

1
Sushi Striker: The Way of Sushido 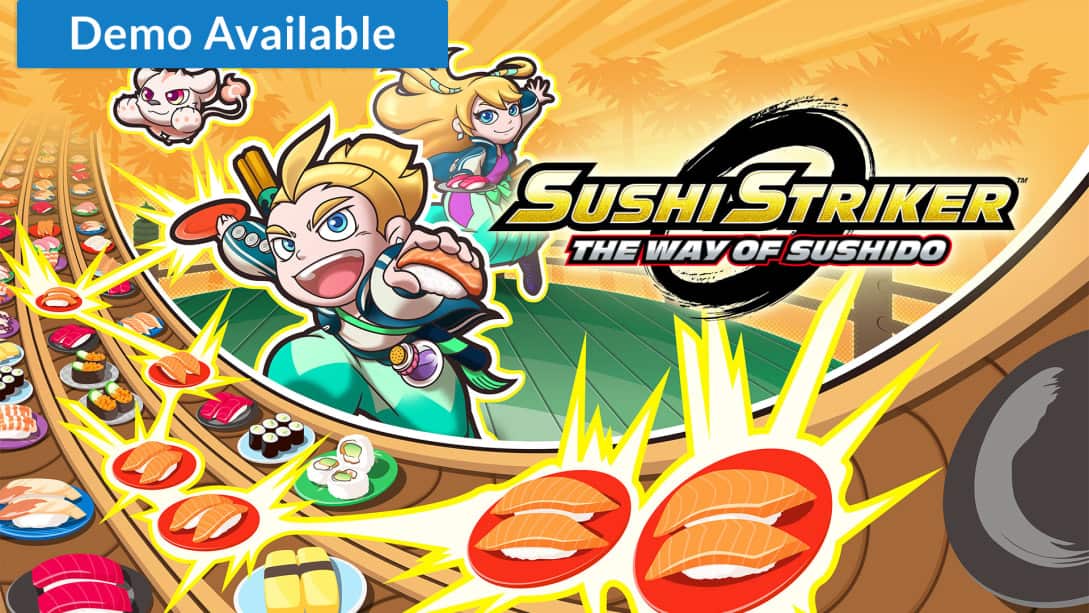 Sushi Striker is an action-puzzler that’s all about Sushi. Yes, Sushi. It is a forbidden dish in the kingdom, where you play the role of Musashi and battle against this rule. Your goal is to win against the emperor and revert the ban.

To progress, you will have to match Sushi dishes in a limited period of time. The dishes will appear in a systematic manner on a conveyor belt. You'll then match them according to their colour before the belt takes them away. 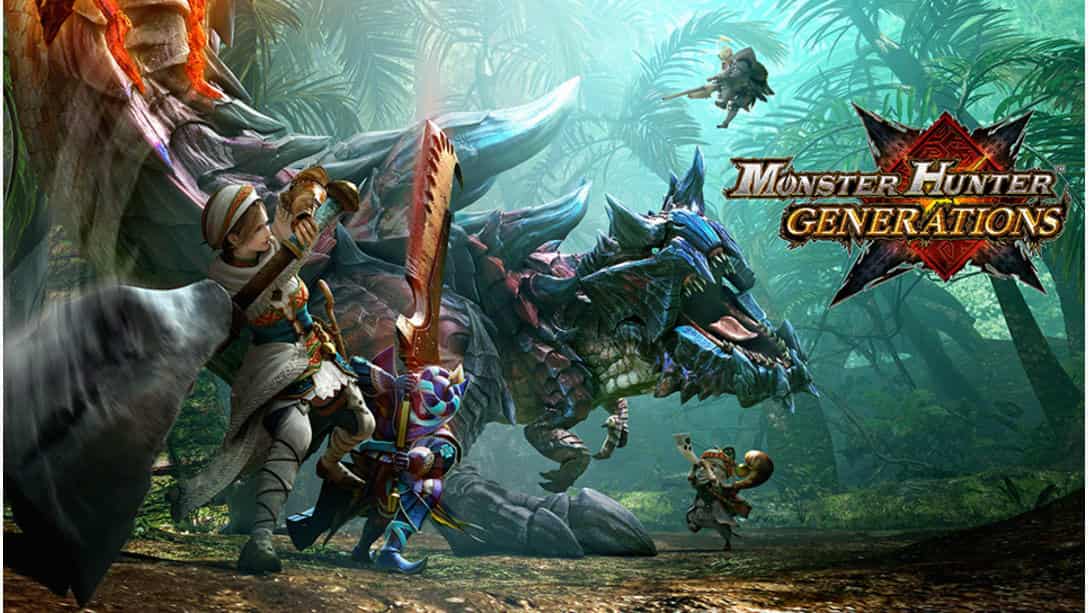 Monster themed ARPGs are quite popular nowadays and when it comes to Switch or 3DS, Monster Hunter Generations has been dominating this genre since its release. In the game, you become a monster slayer and travel to various places to hunt down the creepy creatures.

Like any other monster-slaying title, it also features exciting content. There are various chapters to choose from and a huge array of weapons that can be upgraded as you progress through the game. Try it out and you'll see why we've put it on a best 3DS games for Switch list. 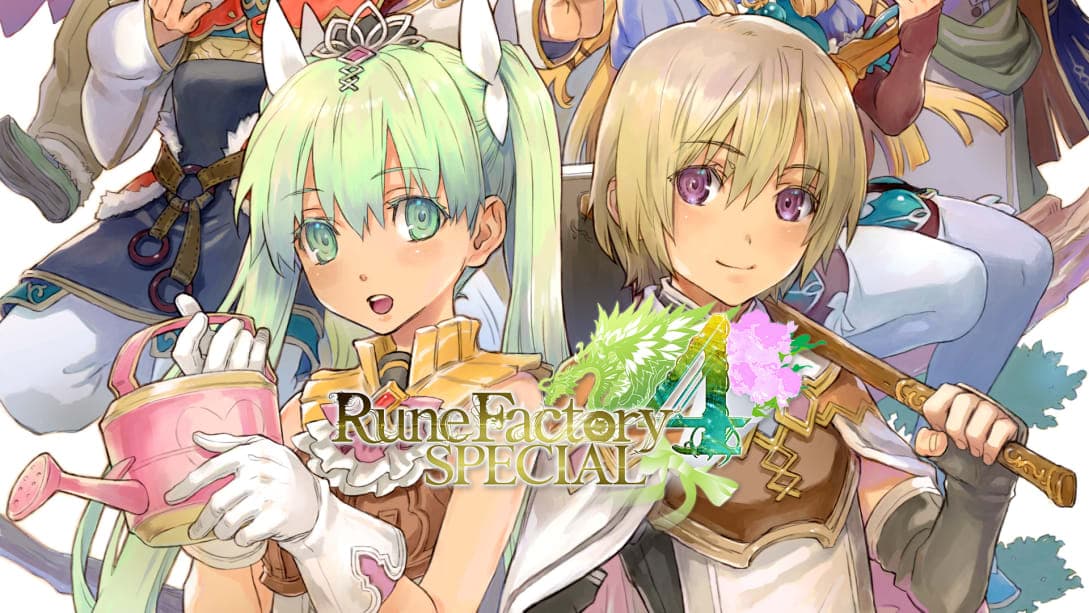 Neverland’s Rune Factory 4 is one of the best RPGs for those who love to wander around a magical world. If you have tried out the previous versions of Rune Factory, then you will know what to expect.

According to the developers, the game’s content is similar to Rune Factory 3 except for the changes in dungeon exploration and farming. However, the later version is more optimized and free of bugs. 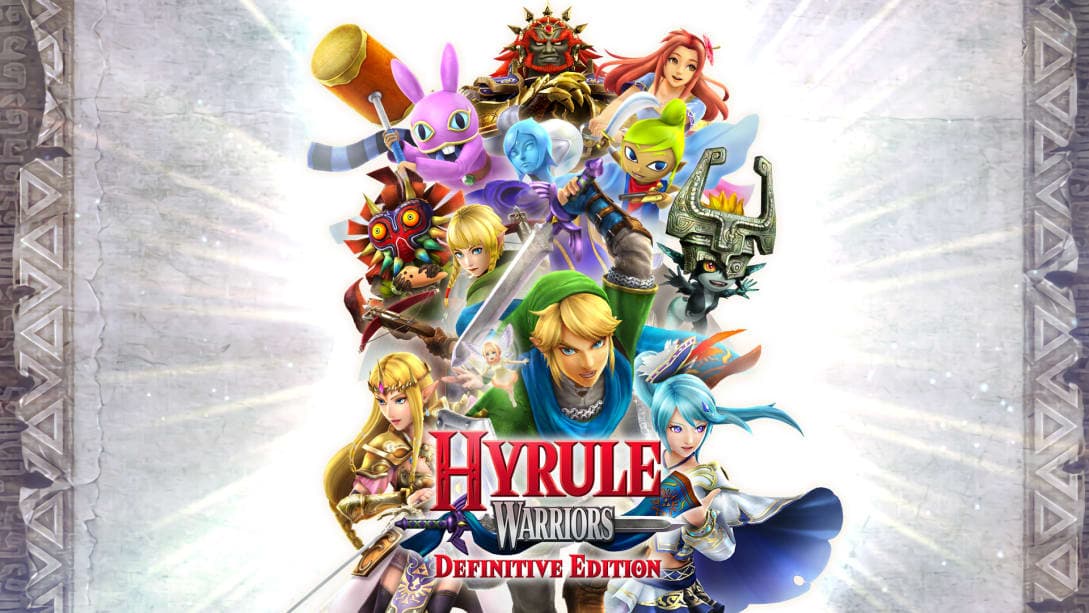 If you like the characters from The Legend of Zelda then you should be trying out this hack 'n' slash title from Omega Force. Hyrule Warriors is known for its evolving gameplay, and that's one of the main reasons it ended on our list of best 3DS games for Switch. It focuses a lot on the combat style, techniques and various weapons.

One of the best features of a character’s abilities during combat is auto evolvement. Yes, the abilities tend to evolve by assessing the nature of combat and the weapon used during it. In addition, you can play various modes. 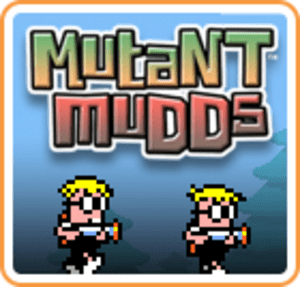 Mutant Mudds is a platformer from Renegade Studios where you control a character who is hovering over a launchpad. All you have to do is shoot the enemies by aiming them and move forward on your own orange launchpad.

The character has three lives and unlimited ammo to gun down the enemies and obstacles in front of them. While you are on the launchpad, you will move horizontally while clearing the obstacles and enemies near you. Make sure you don’t hit any units or you’ll lose a life.

Necrosoft Games’ Gunhouse is a mix of tower defence and puzzle elements in a single game. While playing the game, you will defend your area from an alien invasion by shooting bullets and launching extraordinary attacks.

All the equipment, items, weapons can be upgraded to increase your destructive prowess. In addition to this, you will also encounter powerful bosses who yield a lot of rewards once you have beaten them.. 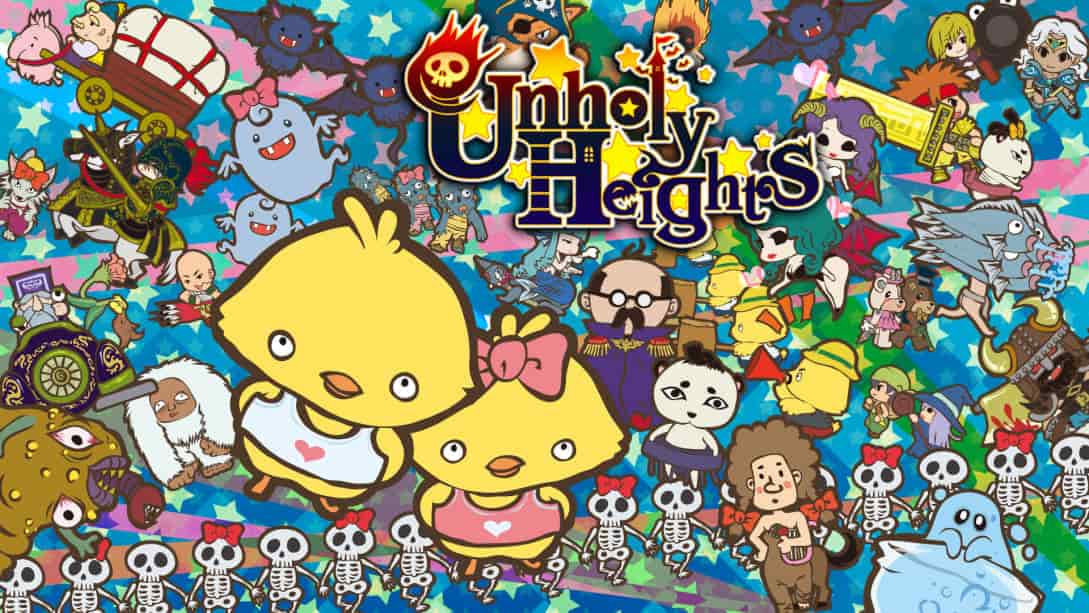 Unholy Heights is a hit tower defence game from indie developer, Pettit Depotto. In the game, you play as the devil and collect rent from the people. Your aim is to bring more people to stay in your apartment and increase the rent gradually.

Apart from being a tower defence title, Unholy Heights is also categorised as an apartment sim game. Due to the inclusion of simulation elements, such as collecting rent, improving and redesigning the apartment. 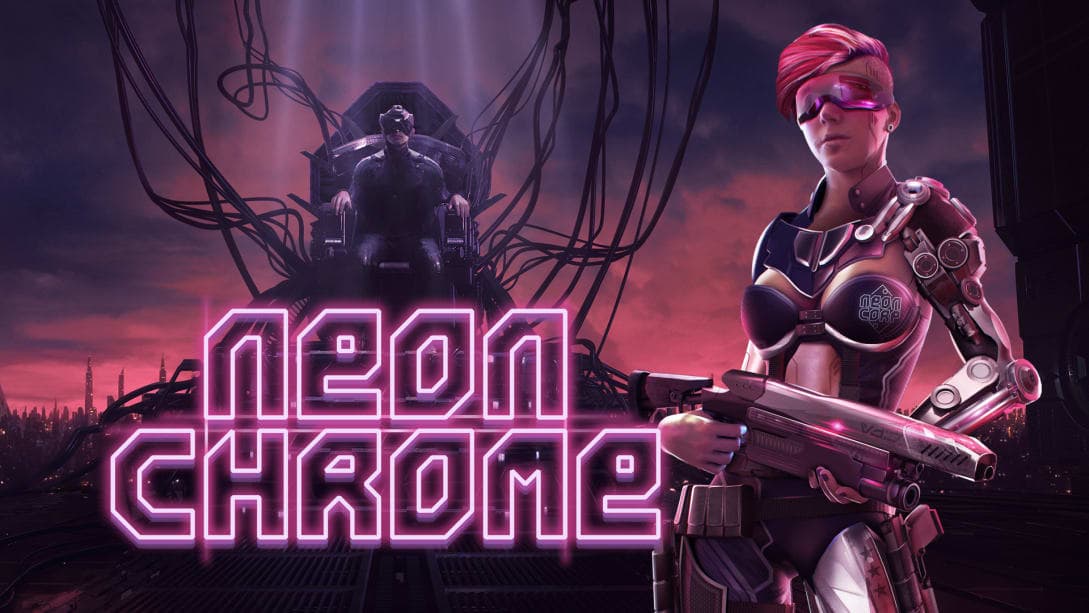 No list is complete without a shooter, so we've included Neon Chrome, a cyberpunk twin-stick shooter from 10ton games. It is set in a world where the enemy has taken control and rules with an iron fist.

The tasks and missions are pretty simple as you aim to reach the top of the building and finish off the Overseer. While you make your way through, you will be fighting hordes of enemies. 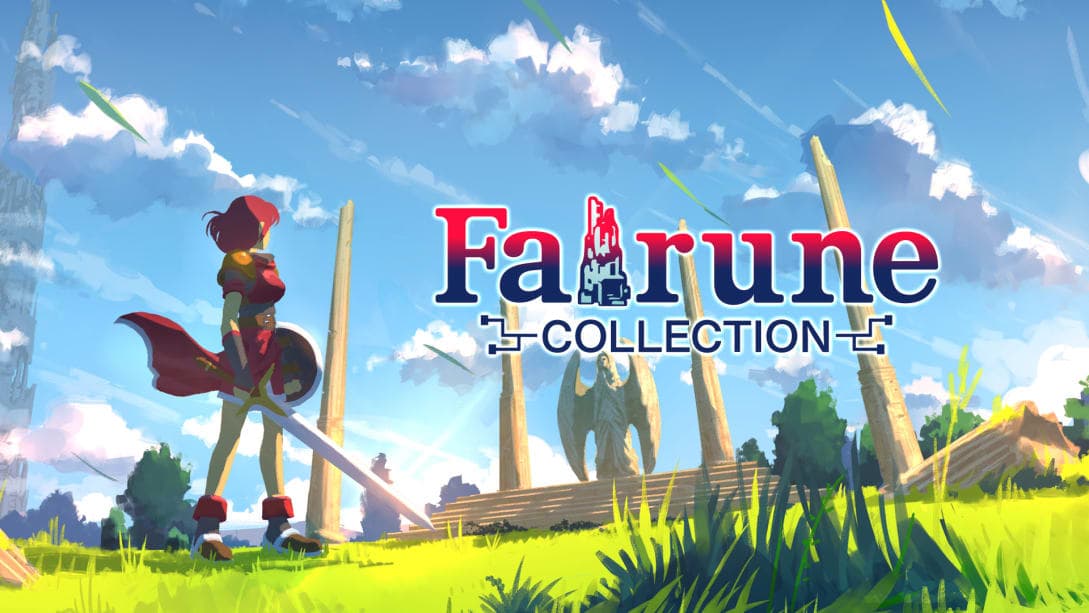 Fairune is a retro-style title that is worth trying if you like ARPGs with puzzle elements. The game is about solving puzzles and gaining points to advance to the next level.

One of the most unique features of the game is that it provides no hints while solving the puzzles or mysteries. The ultimate way to pass through it is through repeated trial and error. It certainly deserved its spot on the list of best 3DS games for Switch. 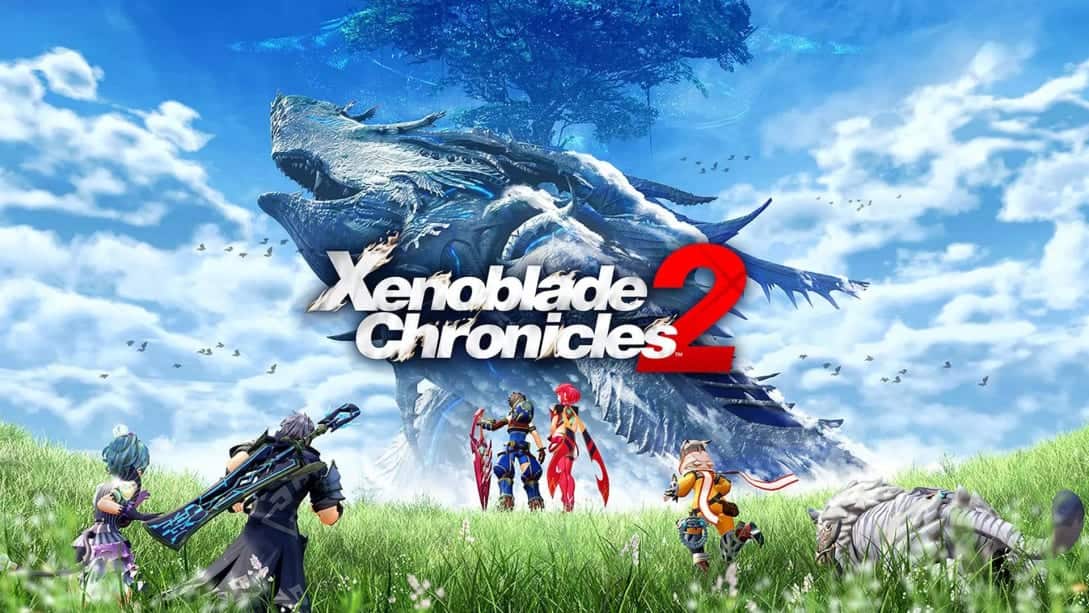 Xenoblade is a popular ARPG with a story revolves around two titans called Bionis and the Mechonis. What makes Xenoblade Chronicles stand out from the rest of the genre is its unique gameplay system.

It features a real-time action-based battle system that comes into action whenever players make a move. After initiating a fight, allies will also enter the battle and attack automatically. 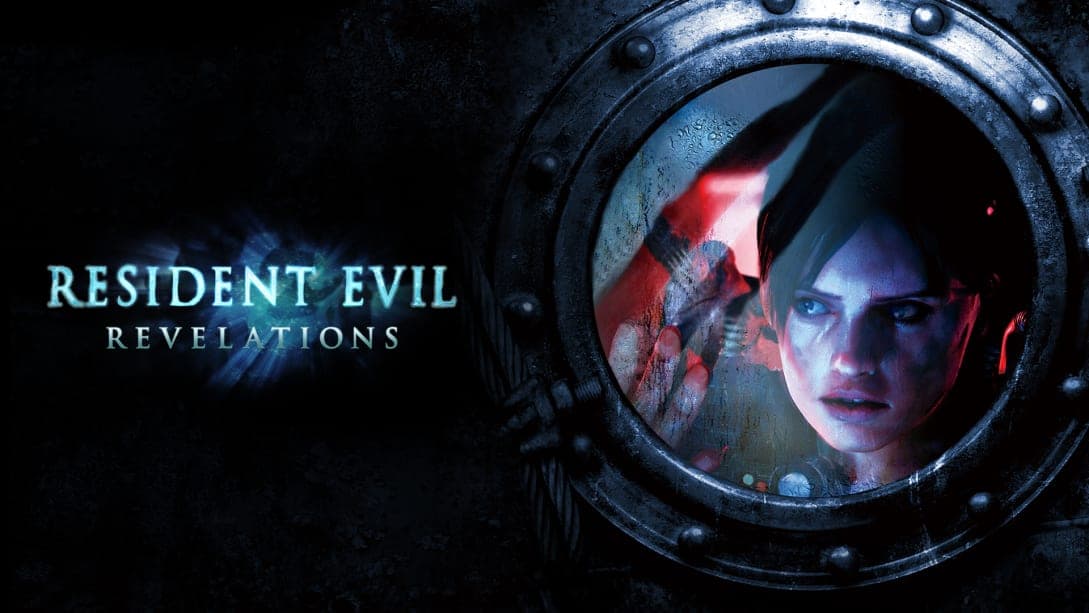 Resident Evil: Revelations is immensely popular in the survival horror genre and has multiple versions available for Nintendo devices. You will help Jill and Chris discover a secret and unravel the deadly plan of a terrorist organization. 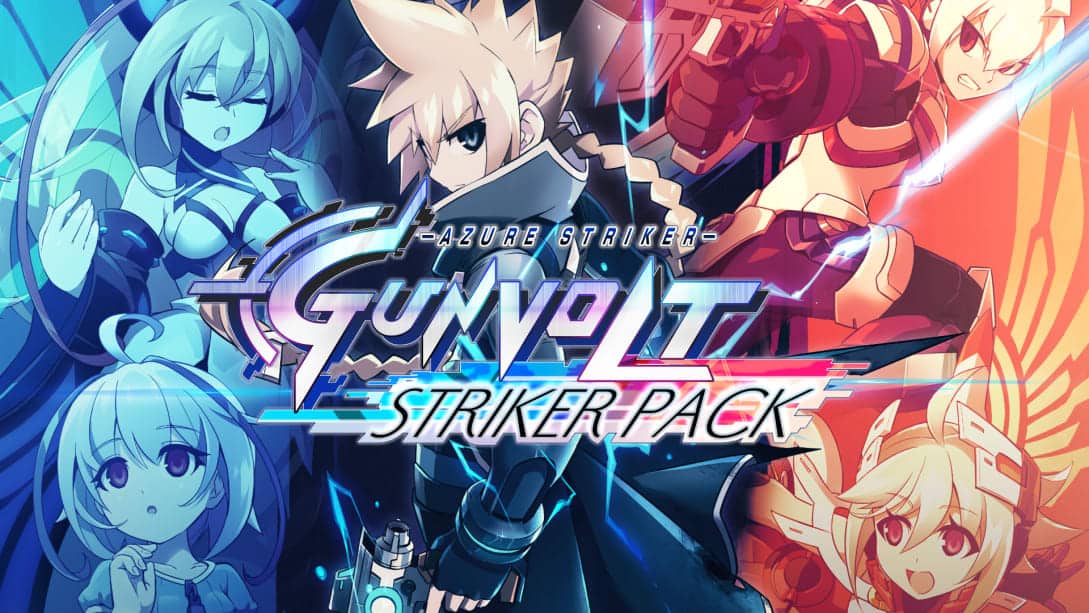 Azure Striker Gunvolt is a side-scrolling action title that takes place in the future. As such, it showcases futuristic weapons and vehicles. Throughout the game, you will be controlling a Gunvolt, which gives you the ability to move, blink and fire your gun.

Make sure you keep the energy bar of the Gunvolt filled at all times. At the start of the game, you will be assigned to assassinate a character called Lumen and their story goes deeper and things become more exciting. 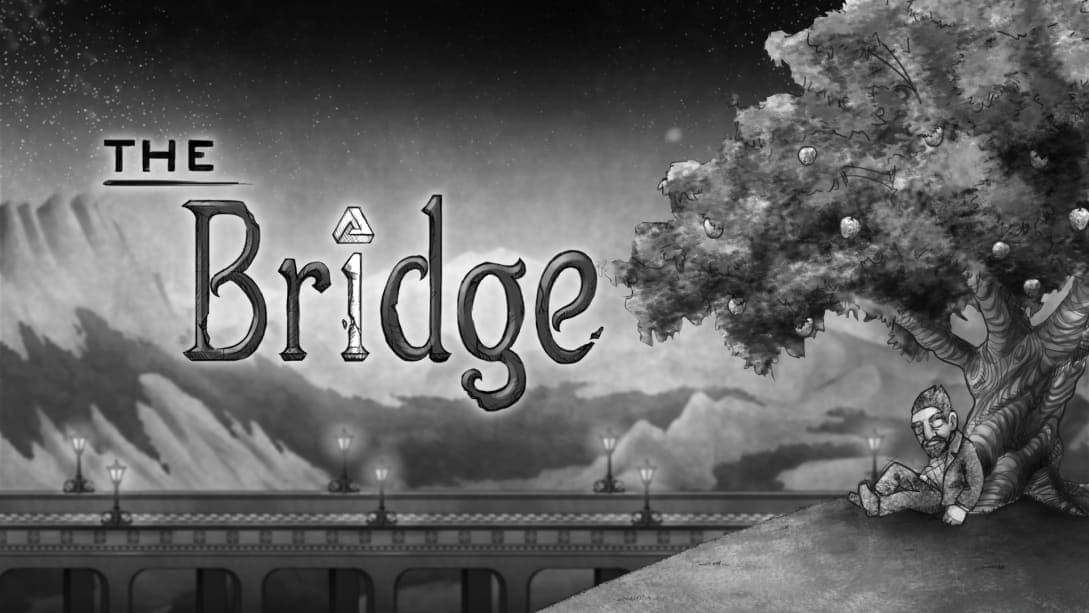 Do you enjoy physics-based puzzlers? The Bridge is a nice-looking hand-drawn puzzler where you solve puzzles related to architecture. The game features 48 puzzles and each feels distinct from the rest.

It also has a time rewind system that lets you revert back to the previous step if you make a mistake. If you’re smart enough to solve all of the 48 puzzles, the game unlocks an alternate version to keep you engaged. 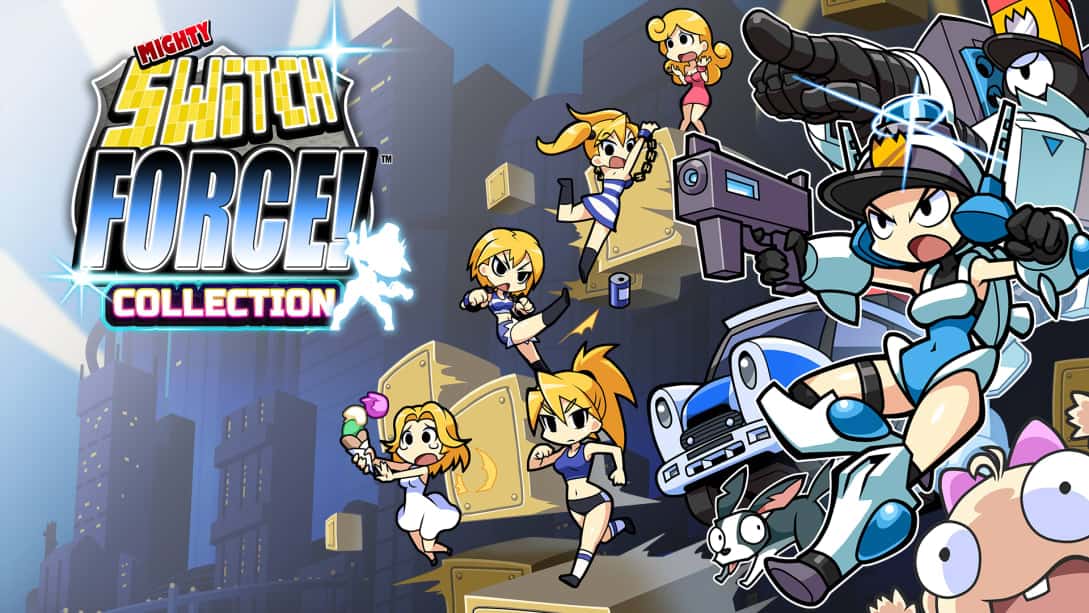 Yet another Puzzler in our list of best 3DS games for Switch is Mighty Switch Force. You will play as a cyborg police officer called Patricia Wagon. The story starts when the criminal group, known as Hooligan Sisters flee from custody.

As the police in charge of Planet Land, you will have to catch criminals and bring them back into prison. To make things more exciting, you will have to tackle gigantic monsters and protect yourself from getting infected by the virus. 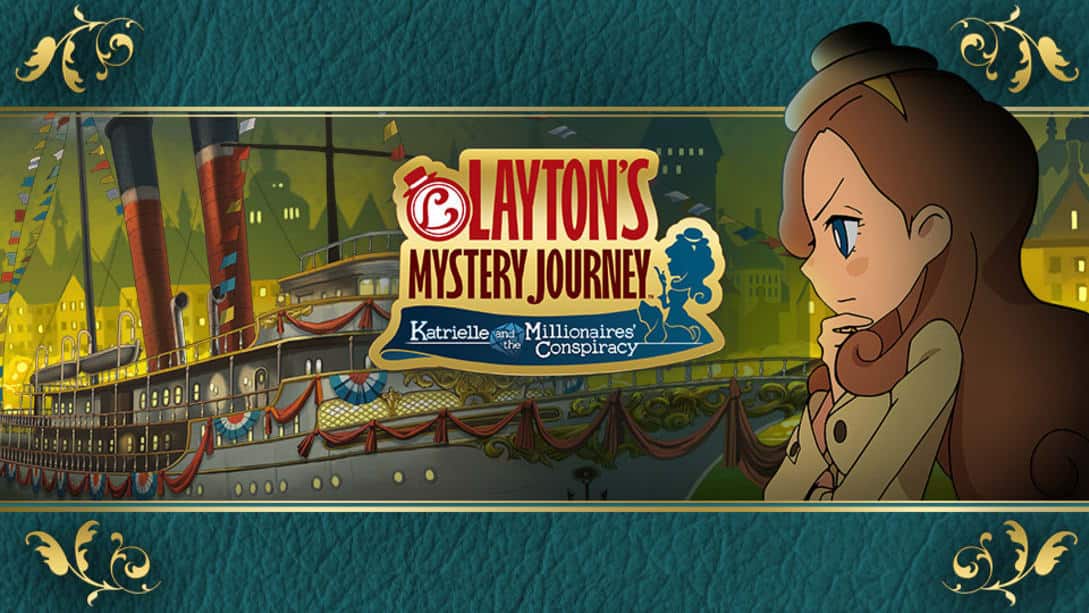 Games that are based on mysteries and puzzles never get old. Here we have Layton’s Mystery Journey that was released back in 2017 and remains popular to this day. In this game, you will be helping Katrielle to find her missing father.