MIR4, Wemade Co., Ltd.’s new MMORPG, is out now for both iOS and Android devices. The game was initially released in South Korea way back in November 2020, and it immediately became the most downloaded game in the country. Today, the game is finally launching in 170 countries across the globe and in 12 languages, and with its blockchain technology, it offers players a different kind of experience compared to other titles in the same genre.

With MIR4’s blockchain technology, players will be able to use utility coins, DRACO, in exchange for Darksteel. This is an essential resource used in the game. There will also be Non-Fungible Tokens (NFT) available for players via game characters, as well as an in-game chat translation function to enable players from all over the world to play together despite different languages. 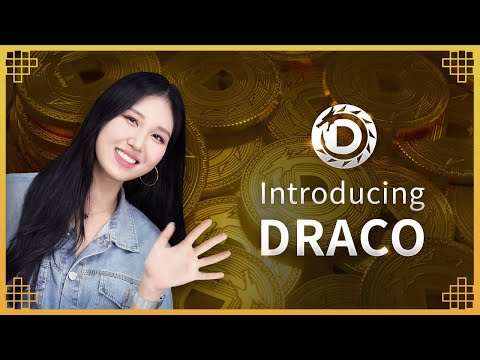 For those who are unfamiliar with the game, MIR4 takes players on a journey through the mysterious lands of the Orient across a vast open environment. There is a high level of character customization involved, as well as exciting Clan mechanics that lets players progress through the game with other members of the same clan. The lore definitely sounds interesting, and the artwork is simply stunning.

If you’re eager to know more about the blockchain functions of the game, you can check out the embedded trailer above to discover how the utility coin DRACO works, as well as get a better understanding of the NFT character trading.

MIR4 is available to download on the App Store and on Google Play. It’s a free-to-play game with in-app purchases.