Puzzles & Survival is celebrating its first anniversary with a new zombie-smashing hero, Samuel

Puzzles & Survival, 37GAMES’ match-3 mobile strategy game, is celebrating its first anniversary with a special hero and community-driven content on top of other anniversary gifts. To thank the loyal fans who have made zombie-smashing more exhilarating for the past year, the game is also inviting players to participate in a community vote for a new Nova skin (fancy a modern get-up, or are you more of a fantasy fan?). 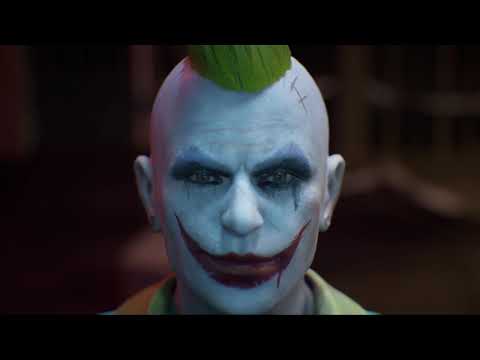 Samuel’s arrival into the Puzzles & Survival world plucks him out of the advertisements into the actual game itself. The popular hero is no longer just a poster boy for the game - his high hit points and special skills are a welcome addition to the team. Having survived countless death-defying situations, Samuel’s presence inspires teammates, and his Last Stand skill can double his damage output. When push comes to shove, he can also unleash his Infinite Fury ability on the verge of death to restore a random teammate to full fury. 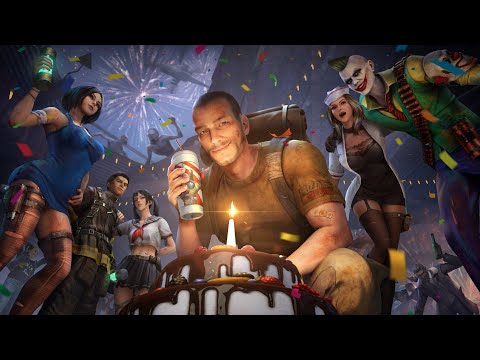 The community can also look forward to writing their own adventure stories for Samuel to go through in the future, plus an upcoming IP crossover event next month. To join in on the festivities, you can download Puzzles & Survival on the App Store and on Google Play as a free-to-play game with in-app purchases. To keep up to date with all of Puzzle & Survival’s latest developments, be sure to check out the game’s official Facebook page.