Sonic Dash: A few things to know about the iconic hedgehog's speed runner

Sonic is back, in his element

Sonic Dash is an endless runner, featuring the master of that exercise, Sonic The Hedgehog. One of gaming's all-time great characters, you can play as Sonic and run through a more modernized looking Green Hill Zone, the iconic first level of the series.

As with other runner games that featured legendary characters such as Crash Bandicoot: On The Run! and Super Mario Run, you'll be avoiding obstacles and trying to go for a high score. You'll, of course, be collecting rings, a staple in the Sonic series of games.

The game overall is pretty much to the point, but there are some added little bonuses. If you haven't fired up Sonic Dash yet, then here are a few things you should know about the fast-paced adventure. 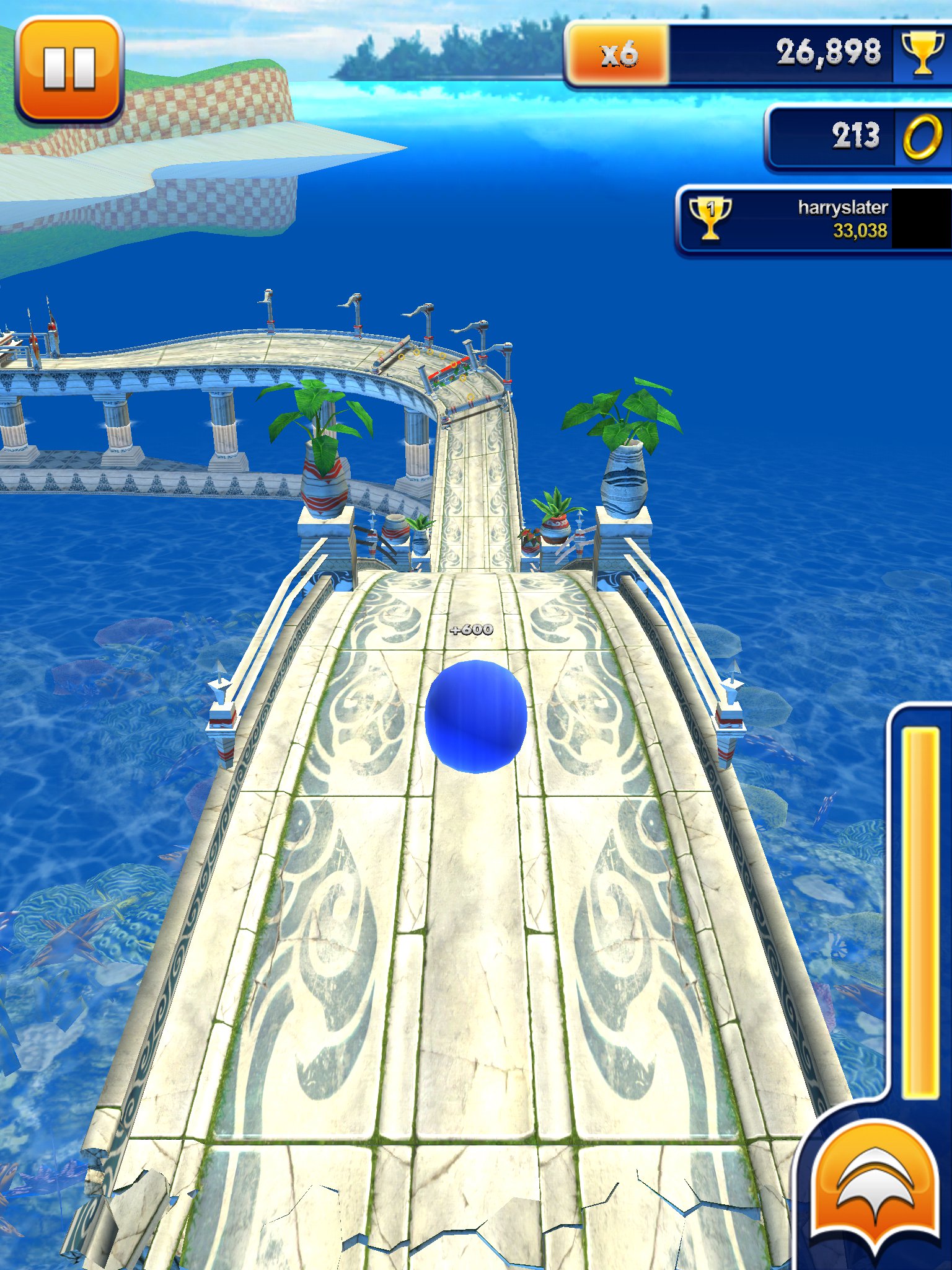 Most runner games will present a fair amount of obstacles for you to avoid. These, of course, are trying to throw you off of your game and end your runs. And with endless kinds of runners, you can't stop or slow yourself down as you'll be going at a consistent pace throughout.

Sonic Dash starts off easy enough, but it will throw a lot of obstacles at you as you press forward. You shouldn't have too much trouble, but it's just something to be aware of. The good thing is that each level you play is pretty short, so you'll often breeze through them.

The length of each level is probably a big reason why you see the extra barriers. These include trees, enemies, and traps that are all laid about. You'll need to jump, slide and attack your way to victory. Yes, you can attack the enemies you see if you get the timing right.

There is a Special Ability

It's rare when an endless runner provides you with special powers. But when it involves one of the most iconic video game characters of all time, it doesn't come as much of a surprise. Sonic has his own, nifty little ability in Sonic Dash that will make each run easier.

It's essentially a super dash that allows you to bulldoze your way through any obstacle or enemy that stands in your way. However, as you might expect, this doesn't last long. So, it's good to use it when you feel that the time is right to unleash it.

This move is kind of similar to what Crash Bandicoot uses in On The Run!, where he uses the power of Aku Aku to grant him great strength for a period of time. You get that by hitting special boxes. In order to get Sonic's power, you need to fill up his special meter by just playing along.

There Are Some Extras

Sonic Dash is more than just running and trying to complete levels to get high scores. You can also save animals by defeating enemies on your runs. When you save these animals, you can use the crystals that you earn to build things like houses for the adorable creatures.

It's a fun way to decorate your main menu by having the animals and getting things set up for them to live comfortably on the island. You can really fill the place up with the more animals you save. Another thing that you can do is earn new characters.

Sometimes, there are promotional characters that are provided, such as the mascot of the Danimals yoghurt brand. You can also unlock iconic Sonic characters such as Knuckles and Tails to add to your collection and really give you a different look during your runs.

Abysswalker: How to raise your power in the game