Will release on May 25th

Mad Skills Motocross 3 is an addictive side-scrolling racing title from Tuborilla AB that will be releasing on May 25th. The title is the sequel to one of the most downloaded racing games, Moto Skills Motocross 2. It will be available for both Android and iOS.

Motocross 3 redefines the features of its prequel. The game has gone through a lot of improvements across the board meaning changes to mechanics and controls. The graphics are now upgraded which makes the gameplay even better.

With this sequel, Turborilla will schedule regular online championship events that will allow the players to see the competitive side of the game. Additionally, there will be new bikes coming with upgradeable parts too.

In comparison to the prequel, this title will add expertly designed tracks and will add more challenges to create an exciting atmosphere during the race. To make it more intense, players can try out new tactics to get more effective end game results. 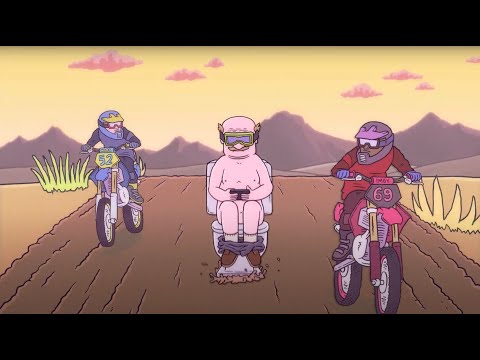 After the official launch of the game, new clan systems will be added to initiate team works and focus on social activities. And of course, every racing title needs a customization option, which the devs have also added to the game. The customization option will include real-life and fantasy brands.

Following the official announcement regarding the date for the release of the title, Mattias Wiking, Turborilla CEO said, "We’ve been working on this game for a long time, consulting with gamers and real motocross racers along the way, and we’re really proud of the game we’re about to release,” “We think it’s an upgrade on our previous games in every way, but at the same time, we see the release as a starting point in a long journey. We’ll continue listening to player feedback and updating Mad Skills Motocross 3 with more content for years to come.”

Mad Skills Motocross 3: A few tips to help you flip your way to victory