Earlier this week, Xbox released a giant software update for its games on Xbox Series X/S which upped the framerates of many of its older games to allow smoother gameplay.

The feature is called FPS Boost and it bumps up the frames-per-second rates from 30 to 60 or even 120 in some cases. This happens to allow games to feel smoother to play, and results in a much more comfortable experience. 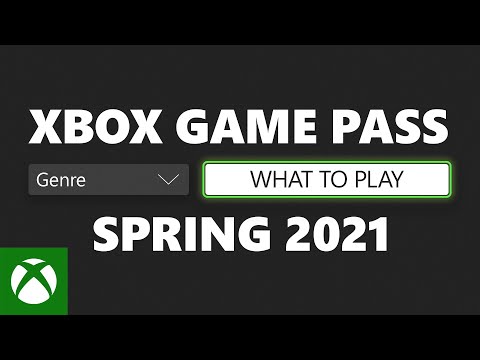 So that’s a lot of titles that have now received 60FPS+ support on mobiles. FPS Boost is only possible due to the much more powerful hardware available inside Xbox’s new consoles, which is why many last generation games are receiving this treatment.

You can check out Xbox Game Pass on the official website right here. If you want to play these games on your mobile phone via cloud streaming, you’ll have to sign up for the Xbox Game Pass Ultimate tier which costs £10.99 a month. Make sure your internet is fast enough for a smooth experience too.

Check out our controller guide to playing Xbox Game Pass on your mobile phone.