Suit up, Private! It's time for battle.

Call of Duty Mobile is one of the most popular shooter mobile games in the world. It's also one of the few mobile games that's really picked up steam in the United States while growing in other countries as well. Made by the folks at the heavily invested Tencent Games, the charm of the mobile game is that it's the classic Call of Duty that gamers know and love.

It features many of the classic weapons, characters, and maps that have spanned over the course of the console/PC versions of the long-time series. Popular characters such as the legendary Simon "Ghost" Riley and maps such as Nuketown make a return among other things.

But, if it's a player's first time ever playing Call of Duty, or maybe they haven't played the game in a long time, it's understandable if it seems tricky early on. But don't worry, Call of Duty Mobile is a bit more forgiving and easier to pick up and play. With that said, here are a few things to try and avoid early on.

Want more? Check out our 12 other Call of Duty Mobile (2019) tips, guides and walkthroughs!

Try Not to Drift Off on Your Own 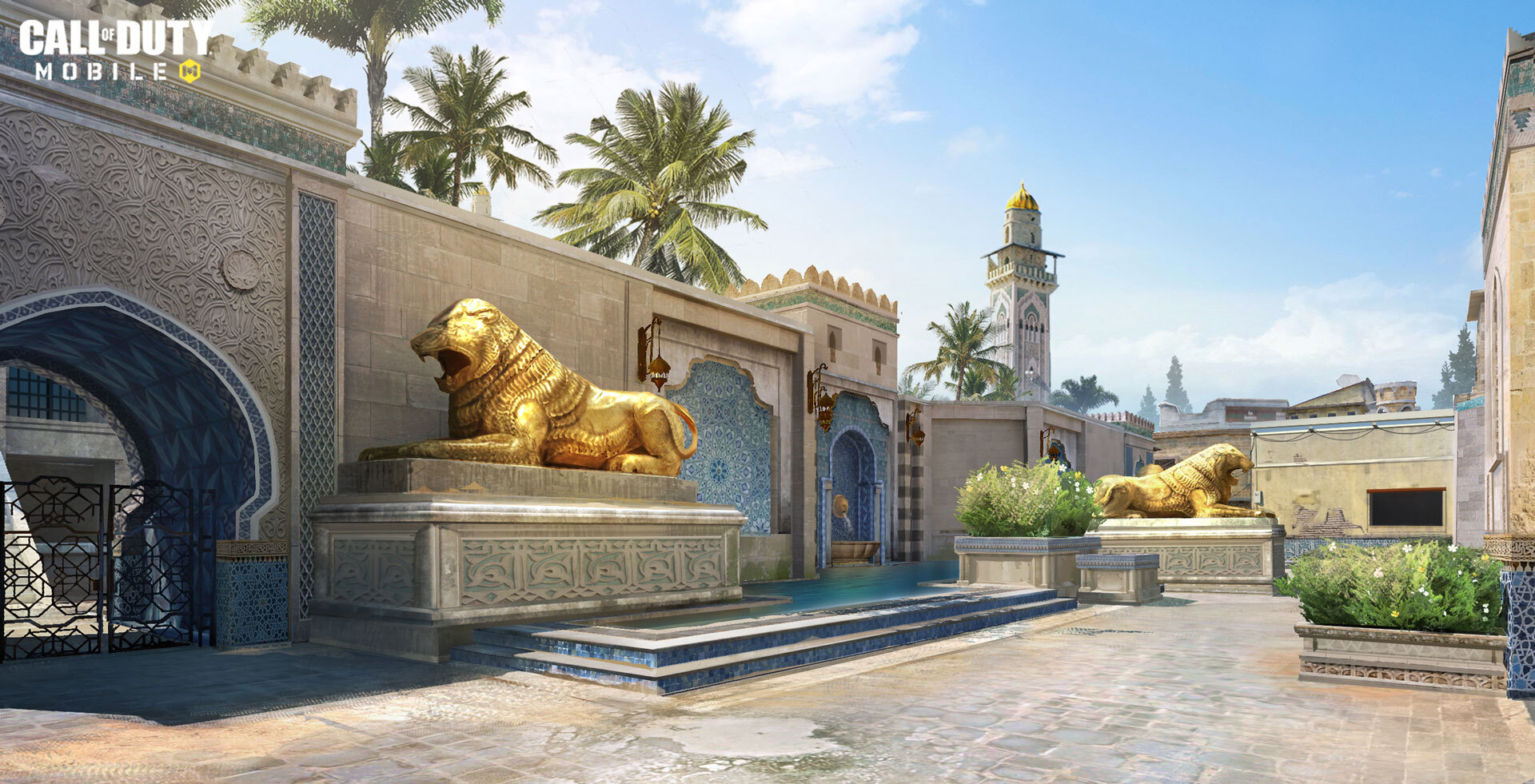 So, this is something that players can get used to pretty quickly and grow out of. But, it's a good idea to stay closer to your team during matches. This allows you to have some backup or you can back up someone else when on the move.

This is basic fundamentals, but it's still good to know. Of course, you don't have to really do this, but if you want to avoid getting killed frequently in two-on-one situations, then it's good to stick close to a teammate, but keep in mind, you don't need to be attached by any means. You could also save your team from losing points as well, of course.

Once you get more comfortable, then you may feel ready to go more on your own. Just know that, you're playing a team game, so always put the squad first. If you're making your own moves, just make the smart decisions and you'll be gravy. Most maps aren't super big, so your teammates will be nearby quite a bit anyway.

One feature that makes Call of Duty Mobile more forgiving than the console or PC versions is the shooting mechanics that it possesses. Right off the bat, your guns will fire off automatically if aiming crosshair pointing at a target so you don't have to press any on-screen buttons. Just aim and watch the bullets fly.

This setting is already set up for you, but sometimes, newer players might want to challenge themselves a bit early and turn off automatic shooting. If you're still trying to get comfortable with the game, then don't do that, and enjoy the benefits of this helpful setting.

Just keep in mind that, shots will only be fired if it's on target with an enemy. So no, you can't just "spray and pray" and hope you connect. But it's a great feature that helps make the chaotic matches of Call of Duty Mobile a little easier to handle.

Choosing a Difficult Weapon Early On

Most weapons in Call of Duty Mobile are pretty easy to pick up and use. However, there are some others that could be trickier for new players. Specifically, snipers can be a challenge for new soldiers. They're fun to use, but can be tough to master.

Using these also requires a lot of patience as well. You find a spot to hide out and scope the area, but you need to sit a little while before you see enemies get within your range and vicinity. This could be considered kind of boring for new players, despite how cool the gun is.

Try not to use melee attacks early either. Some longtime Call of Duty players will get cute and try to knife you while you try to shoot them. Or, they know how to creep up from behind and get you that way. You can use melee, but only if you're really close to the enemy and feel like you can get to them in time to give them the old one-two. But, if it's your first go-around, just enjoy the AK-47 style guns for now.