Hello dear reader, and welcome to PocketGamer's list of best sports games that you can play on Switch!

The old cliche has it that video games and sport are like chalk and cheese. You're either into one or the other.That's a huge and wildly inactive generalisation, though. Plenty of people like both past times equally.

It makes even less sense when you really look at the two things closely. What is sport, after all, but a collection of tactile games, complete with their own rulesets and goals?

Indeed, it's no coincidence that the very first video game ever made was a simulation of a sport. In October 1958, physicist William Higinbotham invented an electronic game that resembled a (rather rudimentary) game of tennis.

Since then, sports video games have gotten a lot more sophisticated, a lot more varied, and a heck of a lot more fun. And the good news is, you can play a bunch of them on your Nintendo Switch.

We've left a whole bunch of sports games off this list, including a stack of really quite niche examples that we simply haven't played. The fishing game genre, for example, is woefully underrepresented.

What we're saying is, please excuse our ignorance, and do shed some light on some of the hidden sporting games (gems) that are out there in the comments section below.

Golf Story evokes memories of the classic GBA Mario Golf, with a simple top-down take on golf embedded within an engrossing JRPG quest.

An exquisite mountain biking game that eschews the usual gimmicky stunts and brash presentation. Each run in Lonely Mountains is one blissfully serene environmental challenge.

This classic Neo-Geo port presents you with a future-fantasy sport that mixes dodgeball, frisbee, and tennis. In local multiplayer, it's as tense and tactical as a beat-'em-up.

The Super Mega Baseball series is one of those golden sports franchises that can be appreciated even by non-fans. It boasts intuitive yet deep gameplay and an invitingly involved single player campaign.

One of the most enduringly popular online multiplayer games on any format, Rocket League hits that sweet spot between arcade immediacy (it's car football!) and engrossing, lifetime-to-master depth.

It's not as well known as Super Tennis, but to some old veterans (myself included) Smash Tennis was the best tennis game on the SNES. It's got more variety, more modes, better multiplayer, and comparable gameplay.

The classic SNES tennis game gets another chance in the sun with Nintendo Switch Online. It remains a deeply tactile, if rather bare bones, tennis offering. 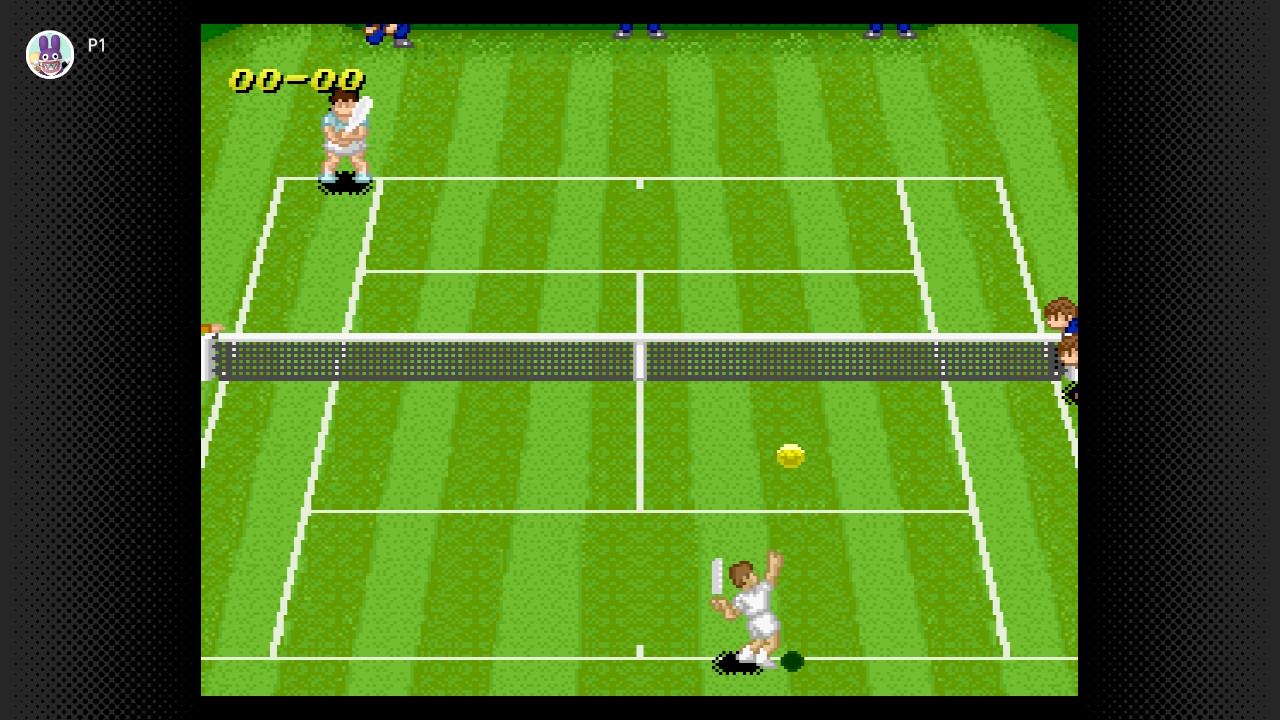 Playing the most in depth football management game on your Switch feels slightly magical. Neither the touch display nor the Joy-Cons are ideal for control, but this is still an awesome sports game.

OK, so it was made for an Olympics that never took place thanks to COVID. But Sonic at the Olympic Games is still a lovely collection of sporty mini-games.

Another SNK classic comes to Switch, with an arcady take on the stuffy sport of golf that will appeal to all-comers. Even if they don't have a proclivity for private clubs and silly trousers. 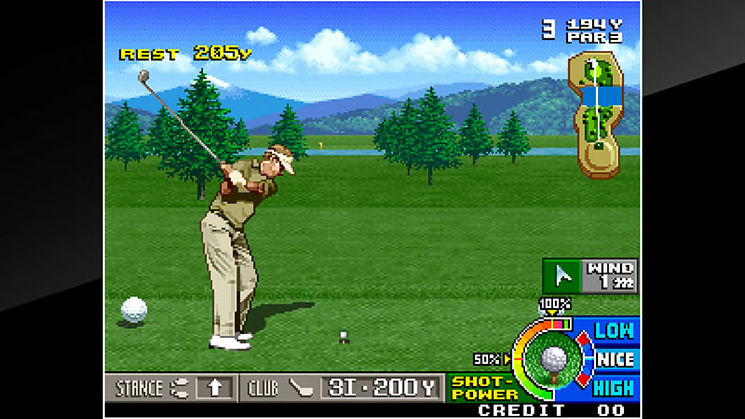 Nintendo's exaggerated take on tennis comes to Switch, and it's an arcadey hoot for multiple local players. The single player campaign isn't so hot, but never mind.

What The Golf is a golf game in the loosest sense of the word. Or perhaps it's the ultimate golf game. This, after all, is a game where the identity of the ball, club and hole will differ drastically from one hole to the next.

The kind of simple, cheap game that's all too easy to overlook on the Nintendo eShop, Pure Pool is nonetheless a very well put together take on everyone's favourite pub game. It's a no-frills experience with on-point physics and crisp graphics.

An unusual roguelite spin on the downhill mountain biking sub-genre, Descenders has you pedaling and stunting your way around procedurally generated stages.

Can you even consider keep fit a sport? As the only game on this list that will get you out of breath, we're willing to give Ring Fit Adventure a pass - especially as it wraps its exercises up in such a slick, fun adventure game.

NBA 2K Playgrounds 2 is a much simpler and more arcadey take on b-ball than the mainline series, with a pronounced NBA Jam feel to its bobble-headed two-on-two action.

Okay, so Golf Zero plays more like Super Meat Boy than any golf game you've ever played. But the aim is still to put the ball in the hole, and it's brilliant fun, so it makes the cut.

An altogether more serious and authentic (and to our mind less fun) take on the sport of golf than can be found elsewhere on this list, PGA Touch 2K21 is for all the would-be McIlroys out there.

Pretty much the only basketball game you need on Switch, with a comprehensive range of single player and multiplayer features. Just ignore those horrible micro-transactions.

Like the thought of managing a football team to glory, but can't get on with Football Manager's dry realism or hands-off matches? Pocket League Story could be the accessible alternative for you, particularly with its more interactive matches.

Linked to a classic manga series, Captain Tsubasa: Rise of New Champions takes the slightly drab sport of football/soccer and imbues it with rare narrative spark and a decidedly arcadey take on the sport.

Everyone knows that the best thing about Wii Sports was the bowling. Knock 'Em Down! Bowling basically gives you that motion control-driven classic and fleshes it out with endless variations and animal avatars.

Go Vacation arguably gets the closest yet to a Wii Sports follow-up on Switch, with bright motion control-infused takes on 50+ sporting activities, including tennis, volleyball, and skiing.

Let's get this straight: FIFA 21 on the Switch is a lazy, cynical, half-baked effort compared to other console versions. But where else are you going to get a big budget, fully licensed arcade footy experience on Switch? 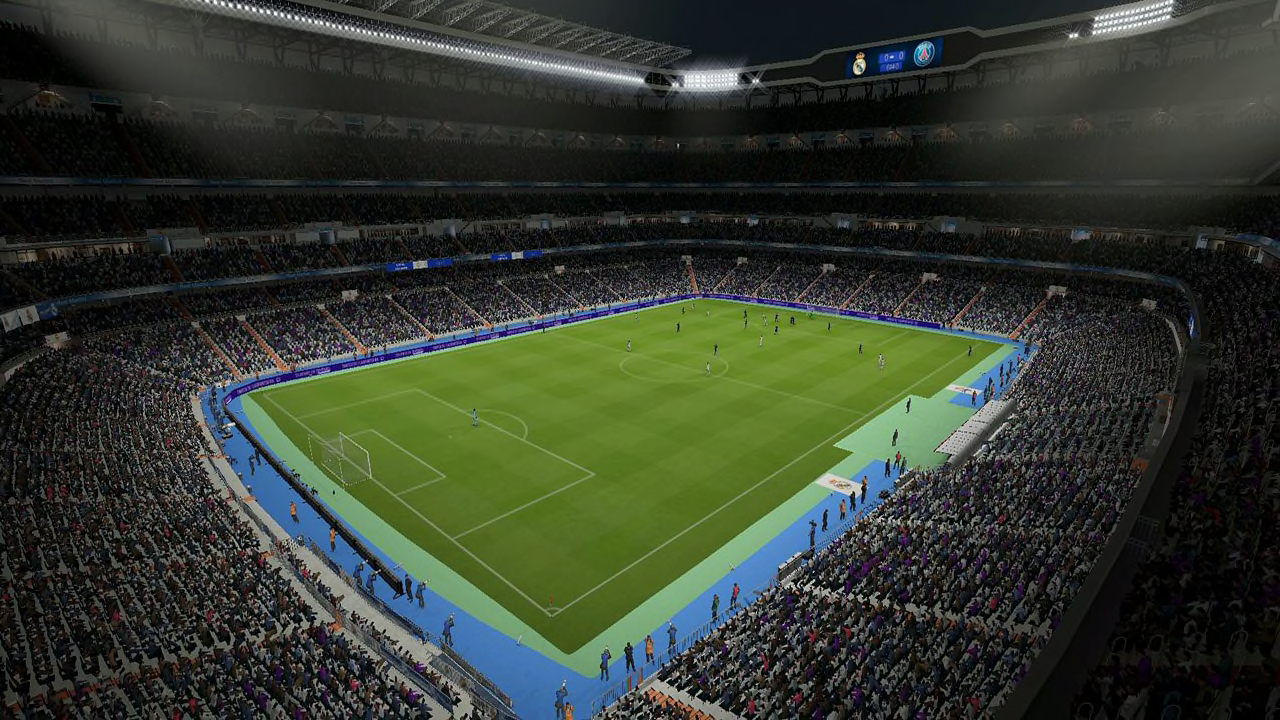 Tomb Raider Reloaded soft launches in Thailand and the Philippines