The game will now include a battle replay system

The trailer, which you can see below, shows various aspects of Lost Centuria including the monster summoning animations, tweaks to the UI, new monsters you'll find and upgrades to graphics. They also unveiled a new battle format and the addition of a battle replay system.

If you're unfamiliar, Summoners War: Lost Centuria looks to blend the monsters and lore, popularised in Summoners War: Sky Arena, with an entirely new gameplay system that sees players wading into battle with a deck of cards. They will summon eight different monsters that cost varying amounts of mana, though a lower cost doesn't necessarily mean less useful or powerful.

Discussing the game, Kyu Lee, president, GAMEVIL Com2uS said: “The positive feedback from fans and influencers from Taipei Game Show just goes to show how well Summoners War: Lost Centuria is coming together, and how far we can take this IP.” 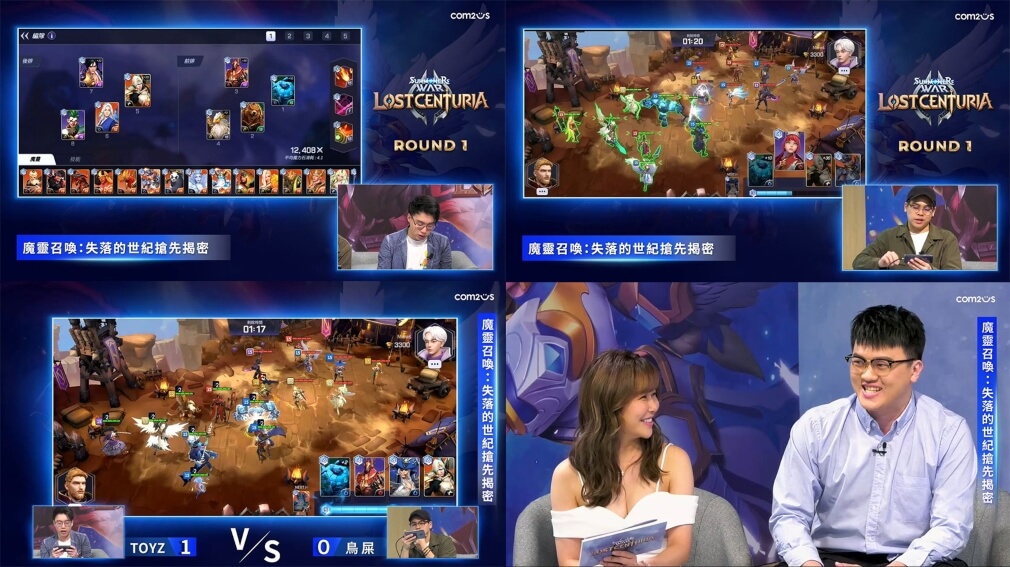 They added: “We’re continuously refining and improving Summoners War: Lost Centuria and last week’s event solidifies the incredible progress the development team has made since last November’s closed beta. We’re not ready to announce a launch date just yet but players who want the latest Lost Centuria news can pre-register now.”

Summoners War: Lost Centuria will eventually release on the App Store and Google Play. You can pre-register your interest in the game on the latter or by heading over to the game's official website.

Looking for more excellent multiplayer games to play on your phone? Here are 25 of the best available for iPhone and iPad