New modules have also been added

Following the release of Astracraft earlier this year, NetEase has now updated the game to introduce a new 5v5 Capture Point mode. It looks to bring a competitive element to the sandbox mech combat title that allows players to really test their skills against one another.

The first map to be added alongside Capture Point is called Asteroid Base, a large map that's filled with complex terrain to navigate. Players will be able to assemble a team of up to five people to battle against up to five other ARMS.

The aim of the mode is to enter the three Captures Zones found on Asteroid Base and gain control over them. As teams continue to hold control over these points they will accrue Energy, which goes up in percentages. The team that reaches 100% first will be the winners. 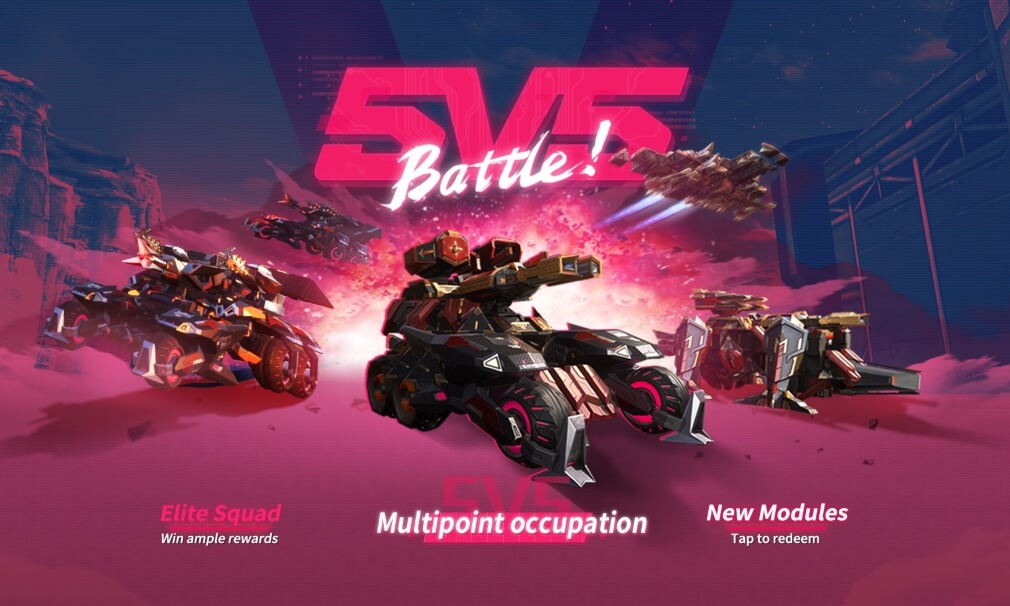 In addition to a Capture Point, there are also several new modules for players to make use of. They include the following:

There are also several Prize events running that will reward players with new cores, modules, decals, avatars, frames and skins. They are:

Astracraft is available now over on the App Store and Google Play. It's a free-to-play game with in-app purchases.

Looking for other multiplayer games to enjoy on the go? Here are 25 of the best available for Android