There is also a new feature called The Ideal Stone

Following its release in October last year, SuperPlanet's Sword Master Story has now been downloaded over one million times. That's not all the news related to the hack 'n' slash RPG, however. There is also a smattering of new content available in the game.

Among this influx of content is a new character called Kana. She is a five-star Fire Element Archer character who dispatches her foes with physically damaging attacks. Her in-game lore is something of a mystery since no one knows who she is or where she comes from. All they know is that she's incredibly powerful. 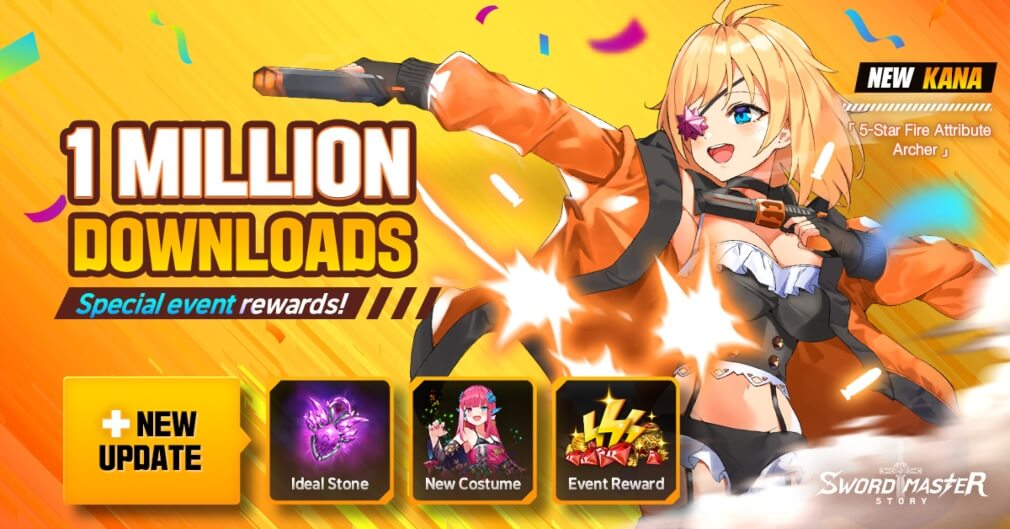 In addition to the arrival of Kana, there is a brand new feature called The Ideal Stone. This will allow players to make their current roster of characters even more powerful than before. They'll be able to give their heroes additional stats using Souls and Transcendence Scrolls which can be obtained from selling Character shards.

Beyond that, the next update is also set to contain more items related to The Ideal Stone including a new stat, Magic Resistance. There will also be numerous in-game events to celebrate the game hitting one million downloads that will net players useful items such as stamina and rubies. 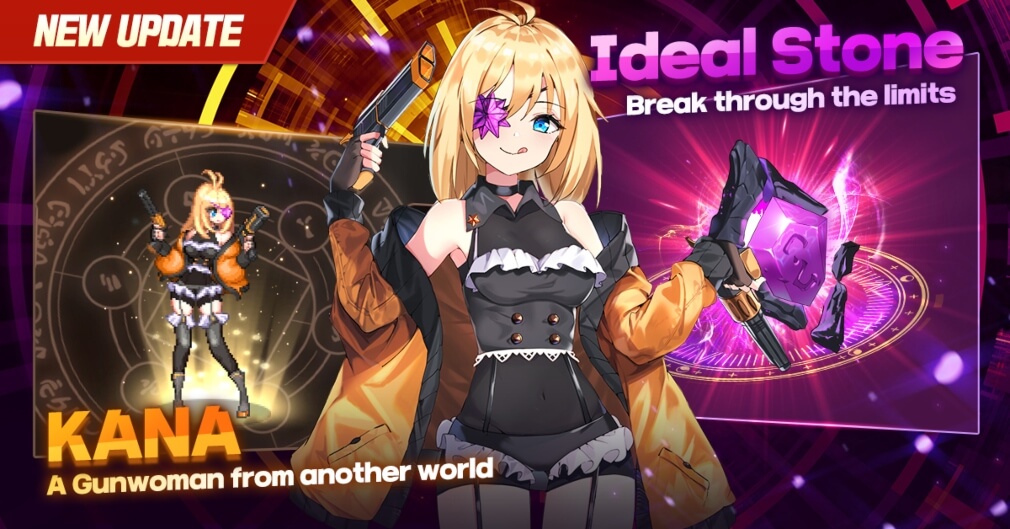 If you're unfamiliar with Sword Master Story, it's an idle RPG where you'll look to collect a series of heroes to send into numerous battles, either hands-on or off, depending on your preference. There are four classes and five attributes these different characters fall under so it's important to gather a good mixture to deal with any situation the game may throw at you.

Sword Master Story is available now over on the App Store and Google Play. It's a free-to-play game with in-app purchases.

On the hunt for some high-quality RPGs on mobile? Well, here are 25 of our favourites for iPhone and iPad

Catopia: Rush will celebrate its last two weeks in beta with an event called CatopiaFest

Madden 21 Mobile: A few things to know when playing offense