Someone has made a Gilmore Girls mod for Fire Emblem: The Sacred Stones

Indie games developer Marlowe Dobbe, an artist who’s worked on games like Dicey Dungeons and Floppy Knights, has created a mod for Fire Emblem: The Sacred Stones on the Game Boy Advance which injects iconic characters and locations from the television show Gilmore Girls into the RPG.

“Monsters have invaded Stars Hollow, and it's up to our two favourite leading ladies to send them back to hell,” says the mod description, reading exactly like a synopsis from an episode of the hit CW show.

Mods are asleep time to share my latest project:
?FIRE EMBLEM: GILMORE GIRLS ADDITION.?
That's right.
I made a 1-hour FE8 mod about Gilmore Girls for the literal millions of people who are fans of both franchises.
(????????Play it now!????????)https://t.co/iuarFujIt5 pic.twitter.com/fxDF8FWyHa — Marlowe Dobbe (@marlowedobbe) January 8, 2021

Lasting approximately one hour, the mod has you exploring Stars Hollow while playing as some of the show’s memorable cast of vivid characters including Lorelai, Rory, Kirk and Luke. Familiar locations such as Luke’s Diner and Doose’s Market are also present, and the mod features four custom maps designed by Dobbe.

Dobbe created the mod as a Christmas present to her boyfriend, who she says watched the entire run of the show with her last year. I can’t think of a better present to give someone who had the patience to sit through that final season. 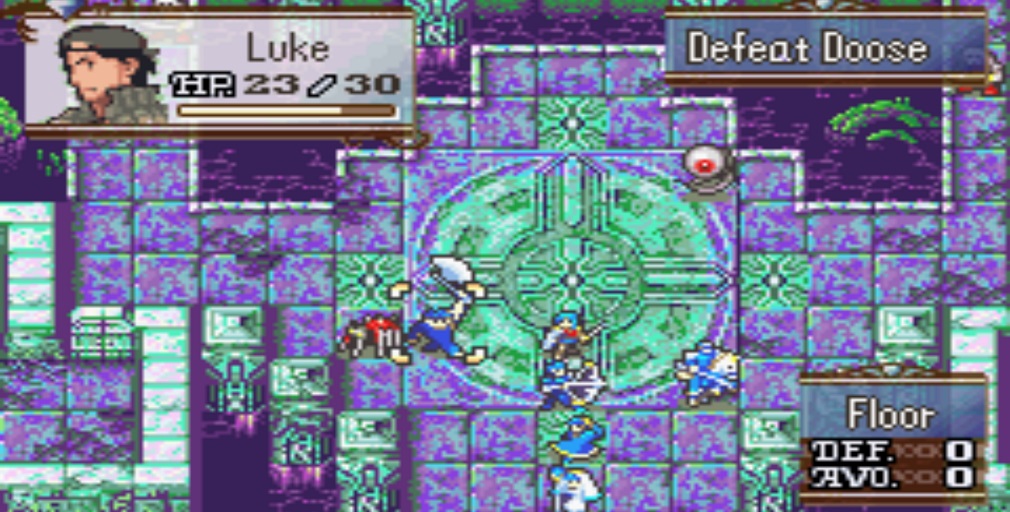 Gilmore Girls ran on television networks The WB (and later The CW) between 2000 and 2007, before being revived for a short-lived miniseries on Netflix in 2016. It was famous for its witty dialogue, colourful setting and family themes.

To play Fire Emblem: Gilmore Girls you’ll need to own a copy of Fire Emblem: The Sacred Stones on the Game Boy Advance, as well as the capabilities to mod it.

If you're in the market for a new gaming phone, Jon's put together a list of the best ones from 2020.