The trio will be released over three weeks

LINE Games has decided to enter the increasingly popular K-pop idol realm with their latest bunch of Fatecores that will be arriving in Exos Heroes over the coming weeks. It will see three idol Fatecores added to the RPG on a weekly basis.

Much like the Time Walker theme, the idol Fatecore concept is set in yet another parallel world, but this time three characters from Exos Heroes ended up being part of an idol trio called Synergy 2. The first of these Fatecores to become available will be the Legendary Hero Nika. 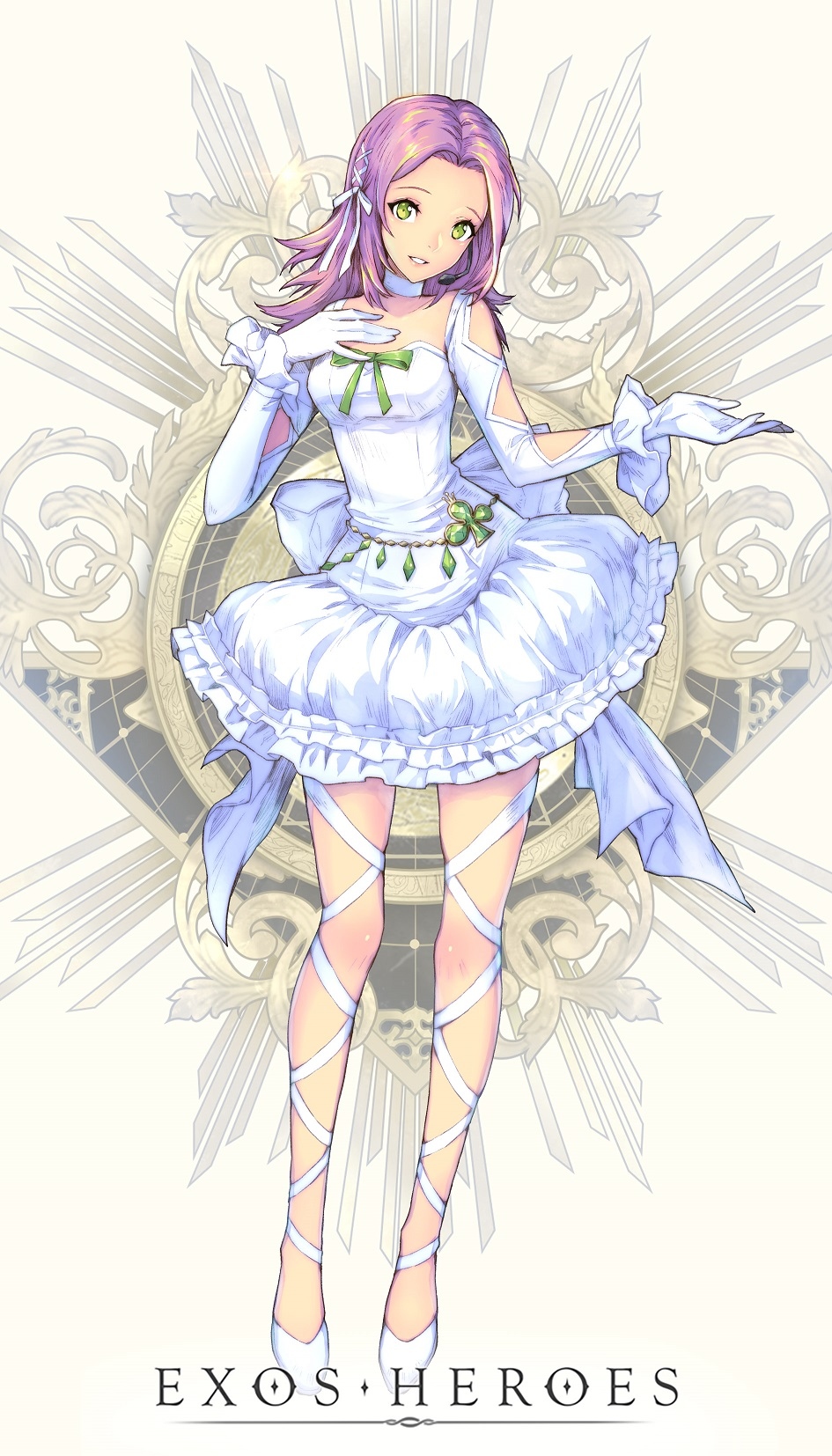 Violet Sound – Nika is the second eldest of the idol trio and is known among fans for her use of customised instruments during the group's performances, though this sometimes causes a few complaints among the audience. Her exclusive weapon is called the Bounce Maker.

Players will be able to snag this version of Nika through Chance Increase Recruit until January 14th. Meanwhile, players will now be able to get Fergie in her New Year Hanbok Fatecore by completing the 7-Day login event. Alongside this character, they will also net themselves 700 Xes, 30,0000 Gold, 5 Nation Recruit Tickets and various other rewards. 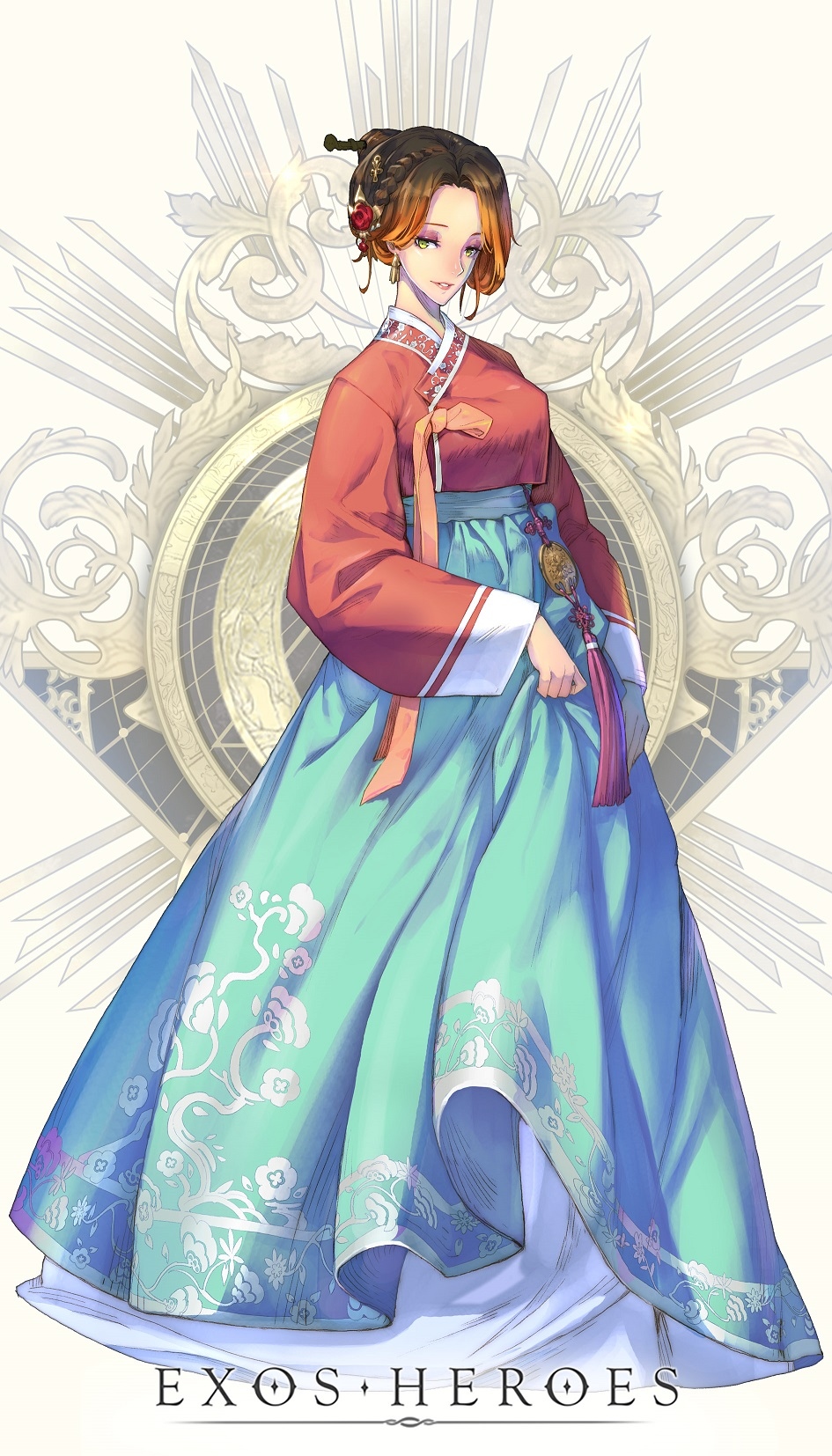 If you're unfamiliar with Exos Heroes, it's a gacha RPG that sees players embarking on an adventure to search for Exestruk, the emperor's missing sword. It's set in a fantasy land where Airships are a common method of travel whilst in battle players will make use of the Guardian Stone system to break enemies to deal additional damage to them.

On the hunt for more excellent JRPGs that you can play on your phone? Here are 25 of the best available for iOS

Want more? Check out our 10 other Exos Heroes news stories!

Exos Heroes has introduced a new Fatecore to the game, Priestess of the Moonlight – Leger