Can you save Varedze City once again?

Dentures and Demons 2 is a sequel to Sui Arts' previous adventure game. It's available now for Android devices and will see players heading off on another adventure filled with black humour, sarcasm and generally a host of subjects that you may find offensive.

Following the events of the first game, Detective Junior Peexelated has been promoted to Sergeant and everyone in Varedze City is safe following the defeat of the evil Dentures sect, at least for a while anyway. Your phone suddenly rings in the middle of the night and you'll have to save the city once again.

The developer is very keen to point out that the game is far from being politically correct and contains a lot of humour that some may find to be in bad taste, so certainly be aware of that before deciding to jump in. The embedded trailer below, however, doesn't show any examples of this.

Instead, the teaser simply shows a variety of characters strolling through the different stages that you'll find in Dentures and Demons 2. Much like its predecessor, it looks to be an adventure game that will throw in a few puzzles and arcade-inspired sections as you flee from some horrific-looking monsters to keep things interesting. 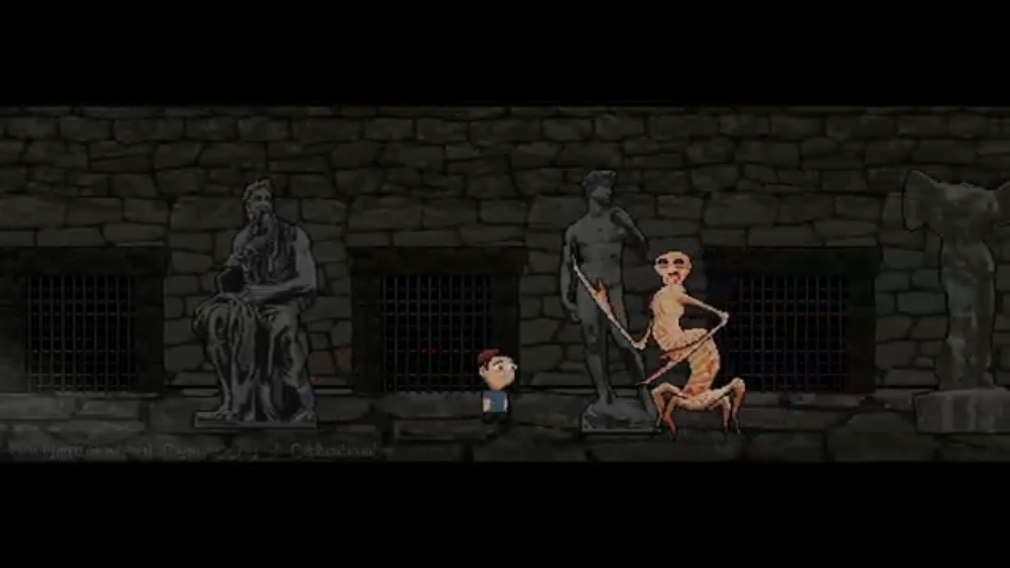 The game itself is free-to-play with ads, however, there are a few in-app purchases available that unlock additional content for those looking to support the developer. This includes extra skins for your character, an extra chapter, a shooter mini-game and the option to remove ads from the game.

Dentures and Demons 2 is available now over on Google Play. It's a free-to-play game with the aforementioned in-app purchases.

Looking for more point-and-click adventure games to play on your phone? Here are 25 of the best available for mobile devices
SEE COMMENTS