Yostar Limited's popular tower defence game Arknights is now one-year old, which means it's time to celebrate. This will include the arrival of Episode 7, in-game events, an art contest and a series of music collaborations.

From tomorrow, December 30th, players will be able to get one free roll each day for a fortnight alongside an additional log-in reward. Elsewhere, players will be sent Operator Savage through an in-game mail. There will then be another sign-in event a later date too that will net players a free Amiya outfit - Fresh Fastener and Operator THRM-EX. 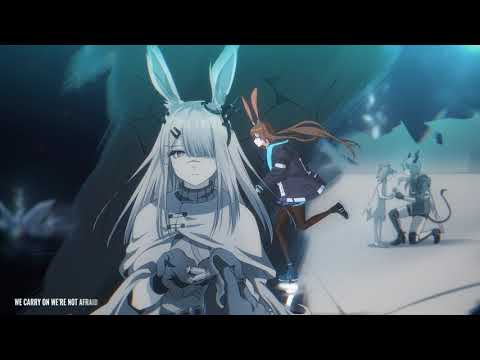 New operators called Weedy, Elysium and W will also be available, with the latter character only being collectable for a limited-time. On top of that, Episode 7, The Birth of Tragedy will also be playable. It will see players fighting against Patriot's army and gaining a deeper understanding of the conflicts between Rhodes Island and Reunion.

Yostar Limited has also teamed up with DeviantArt, one of the largest online art communities, to host a fan art contest. The event encourages players to create art of operators from the game with $18,000 worth of prizes on offer for the winners. 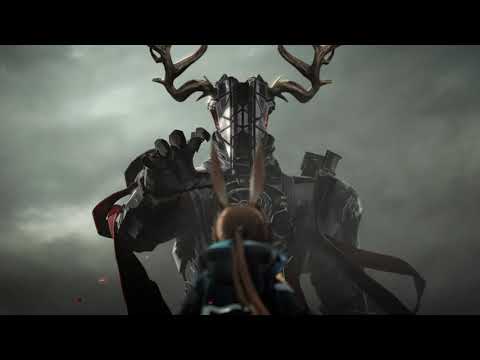 During the stream, they played Jeff Williams X Arknights theme for the first time. A teaser for Steve Aoki and Yellow Claw collab soundtrack for Episode 7 was also played too and you can hear both through the embedded videos in this article.

Looking for other tower defence games to play on your phone? Here are 25 of the best available for iPhone and iPad

Want more? Check out our 22 other Arknights news stories!

Fernanfloo Party is a casual game that's available now for iOS and Android, created in collaboration with the popular YouTuber