An epilogue to the Professor Lupo and his Horrible Creatures saga

BeautiFun Games, the studio behind Nihilumbra is launching a 2D puzzler adventure game today for iOS, Android and Nintendo Switch. It's called Professor Lupo: Ocean, a stand-alone sequel to their previous game, Professor Lupo and his Horrible Creatures.

It starts with you waking up on spaceship that's not in the best condition. In fact, it's crumbling apart and has also somehow flooded. The ship's AI starts giving you a seemingly endless series of tasks to repair the ship and also constantly reminds you that you're a Clone, which seems a little unnecessary. 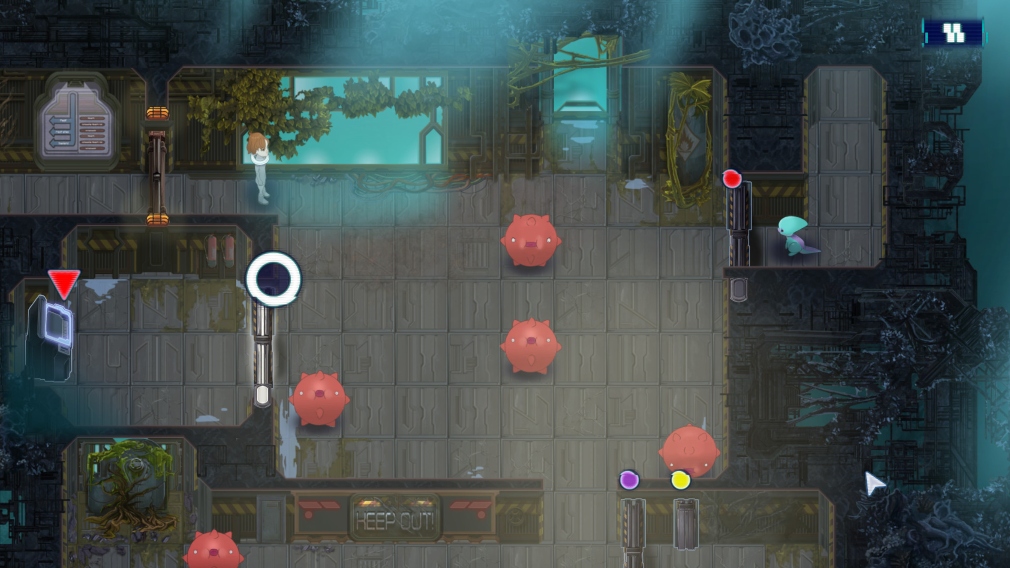 The game is set to act as an epilogue to Professor Lupo and his Horrible Creatures saga. Professor Lupo: Ocean takes place 5000 years after the last instalment with the Aurora space station finally reaching its destination. The problem is, it's falling apart and underwater.

It'll be up to you to find out how this occurred in the first place whilst trying to solve the mystery of what happened to all of the crew. Along the way, you'll have to solve a series of puzzles across forty different levels. 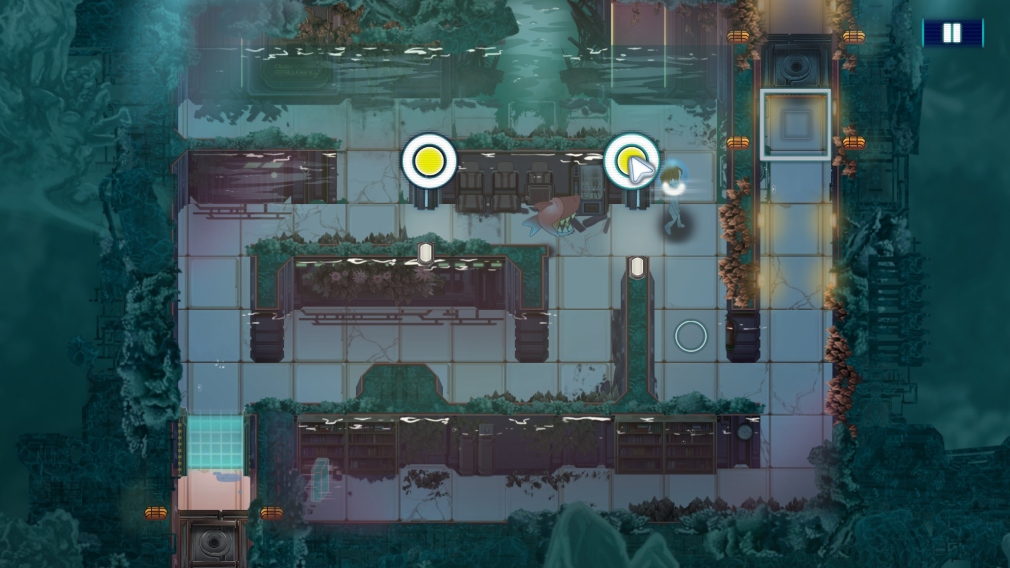 Throughout your journey, you'll be accompanied by a pal called Ro the Furax. You'll encounter several types of aliens and will have to learn how they behave in order to use them to your advantage. Beyond that, you'll have to contend with the water that has flooded the ship through the numerous stages too.

Professor Lupo: Ocean is set to become available on the App Store, Google Play and Switch eShop at some stage today though the store links are not live at the time of writing. The game costs $4.99 on Switch and $2.99 on mobile where the first levels are available for free.

Looking for some excellent puzzle games to play on your phone? Here are 25 of the best available for iPhone and iPad
SEE COMMENTS

Gloria Union: Twin Fates in Blue Ocean FHD Edition is an enhanced version of the 2011 PSP title, heading for iOS and Android in Japan next year