Xenon Moon is a Sci-Fi action-adventure game that promises a tough challenge, available now for iOS and Android

Uncover the secrets of your brother's disappearance

Xenon Moon promises to be a challenging game where you'll explore, mine, craft and upgrade throughout your adventure. There will also be puzzles to solve and combat to engage in as you work your way through the narrative, which the developers say is very engrossing. It certainly sounds like an ambitious game then.

The game is set a few years after an expedition arrived in the Gliese 667 star system. Your brother was one of the first to set foot on the titular Xenon Moon but has since vanished leaving behind a series of encrypted message logs and recordings.

You are tasked with following these messages whilst restoring power to local outputs that are currently under threat from an unknown and mysterious threat. As you complete these tasks you'll find time to mine crystals, craft useful components and upgrade your Gamma Quad vehicle. 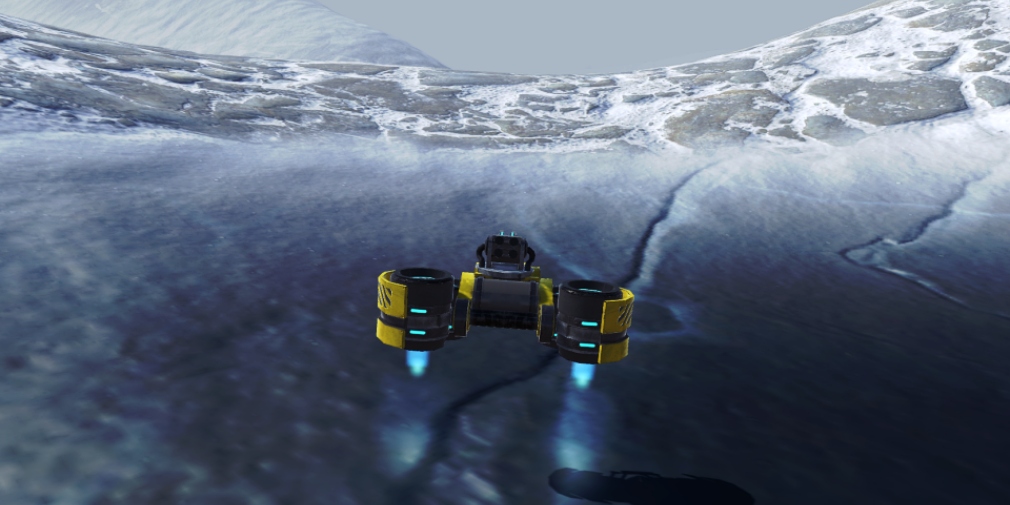 You can check out some gameplay from Xenon Moon in the embedded video above which shows some of the game's combat in icy terrain. There are 28 crater environments to discover throughout your journey, with each more difficult than the last. These deep craters make up the frozen moon's surface and may contain the secrets of your brother's disappearance alongside the enemy you're continuously battling against.

Xenon Moon is available now over on the App Store and Google Play. It's a free-to-play game with in-app purchases.

On the hunt for more excellent action games to play on your phone? Here are 25 of the best available for iPhone and iPad
SEE COMMENTS