Steampunk boats at the end of the world, Greek goddesses-turned-waifus, and adorable elves lost in translation - there’s a weird mix of stuff in my very first year-end round-up, and the list surprised me too, to be honest. 2020 has been a weird year, to say the least - but one of the greatest highlights for me is the fact that I get to play games and write about them, which is a huge positive in a year full of negatives.

That said, I’ve played a good chunk of games both big and small this year, and it’s hard to pick just five faves. Still, these are the ones I’m either still playing or won’t mind playing again - plus, they’re not too hard on my arms, which I recently injured from overworking (or overplaying?). So, without further ado, here are the top titles (in no particular order) that definitely brought a welcome ray of sunshine to my year this 2020.

Three of my five picks in this list are all about saying more with less, and The Pathless does exactly that. The goal of the game is to cleanse your world of a primordial evil that has corrupted the Tall Ones by purifying different Obelisks scattered across the land. Once you “defeat” each guardian, you successfully cleanse that area, until you reach the final big baddie and rid your world of his evil plans for good.

Cleansing Obelisks involves solving puzzles and exploring the vast, open world. There are no maps, no complicated crafting, and no other extra clutter - there’s only you and the eagle companion you share a wordless bond with. It’s a very relaxing game that lets you take your time exploring every nook and cranny of the gorgeous environment. There’s something about shooting through targets in mid-air and soaring through great heights that’s a refreshing change of pace from other more demanding games out there.

The bleak atmosphere and general air of hopelessness in Far: Lone Sails comes in stark contrast to the lush and breathtaking backdrop of The Pathless. Despite all the gloom and doom, this is still one of my top picks that scored a full 10/10 when I reviewed it a while back. It’s just that, despite the lack of any dialogue, you can still feel the deep emotions the game wants you to feel - all by forcing a bond between you and your trusty boat-hybrid-machine.

The atmospheric adventure game busies you with maintaining your vehicle, tending to it when it needs fuel, and repairing it when it gets damaged. You keep it going as you chug along what seems to be a dried seabed at the end of the world, never knowing what’s in store for you the next day. You brave the elements of Mother Nature all by your lonesome without a single soul in sight.

It sounds like it should be a depressing game, but for me, the experience was anything but. The bittersweet ending leaves a lingering question for players too, so really, it’s minimalist gaming at its finest.

Available on: iOS + Android
Genre: Adventure
Find out more about The First Tree

Yet another game that uses emotional espionage to get you totally invested, The First Tree puts you in the shoes of a mother fox looking for her cubs inside a man’s dream. You search high and low across the vast wilderness in search of your little ones, but you also discover bits and pieces of the narrator’s past along the way. Scattered throughout the dream forest, you’ll come across forgotten blueprints, old cabins, and mementos from the narrator’s life as he attempts to talk about his strained relationship with his father.

In just two hours, you’ll go through a wide range of emotions just running through the forest and thinking about love, loss, and moving on. If the subject matter of this peaceful, poignant, and existential-crisis-inducing game doesn’t get to you, its tearjerker of a soundtrack certainly will.

Now, on to happier and weirder things! Million Dungeon is a surprise latecomer that knocked a few other contenders off my list. I didn’t really expect to love this game as much as I do - I still play through it today every time I need a quick break from life. This Match-3/RPG/roguelike hybrid may not have translated too well into English, but I absolutely adore it all the same.

In Million Dungeon, you pick a hero and choose from the random “adventures” that pop up. There are three options for each game “Day”, with choices ranging from inns and unit upgrade hubs to helping out citizens in side quests and random monster encounters. Monster battles follow a Match-3 style, with every unit in your grid either executing different attack skills or buffing your other units in the surrounding grid. If you don’t want to go through with the plot in the Easy, Normal, and Hell levels of the Story Mode (there’s a fast forward button for the dialogue), you can play the Endless Mode, which only has monster encounters, inns, and unit upgrades as choices for each game “Day”.

Everything is just so incredibly cute, so even if you’re not quite sure what’s happening at times, it’s still a blast to play. 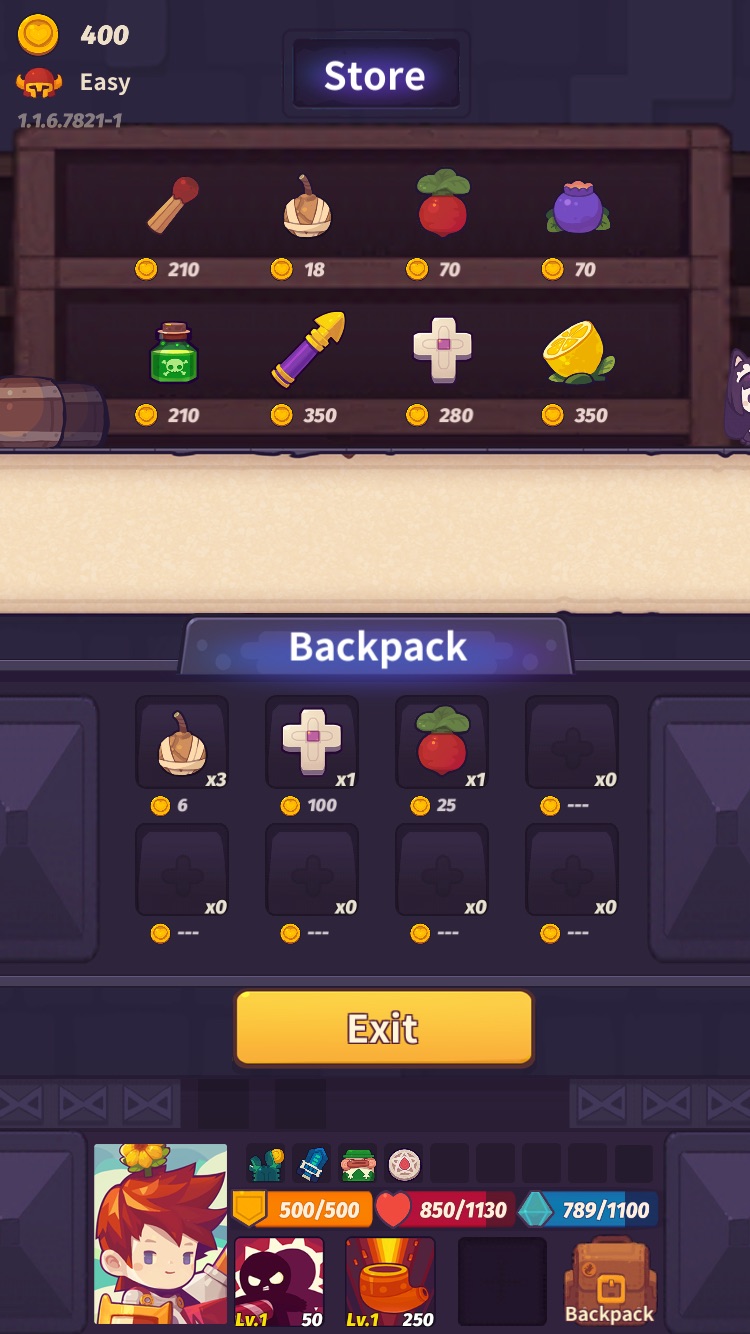 Of course, with Genshin Impact making such a huge, well, impact this year, there’s really no denying the appeal of waifus the world over. For me, though, the waifu game that got me hooked is Sword Master Story - and I think it’s mainly because it’s an idle game that doesn’t demand too much from you, especially when you’re busy adulting.

Sword Master Story lets you auto-fight through hordes and hordes of enemies practically forever provided you still have Stamina. It’s your typical gacha game where you roll/pull/summon characters to fight in your party, and each character has specific skills you can level up or strategize with. There are melee warriors, ranged archers, and mage spellcasters, and most of them are full-fledged waifus. You can also fight in dungeons for specific rewards, join a guild, participate in endless towers, and so on - it’s really enjoyable for me, especially since I don’t have to take it too seriously.