The in-game event is set to start on December 30th

Gameloft has announced that two of their popular titles, Asphalt 8 and Asphalt 9 will be collaborating with the electronic music festival Junction 2: Connections at the end of the month. This will see a series of events and races in the two driving titles in the lead up to the festival alongside the addition of some music from the event itself.

This will see player experience the music of Junction 2: Connections whilst competing in races across London and New York. They'll be able to do so by driving the W Motors Lykan HyperSport luxury sportscar. 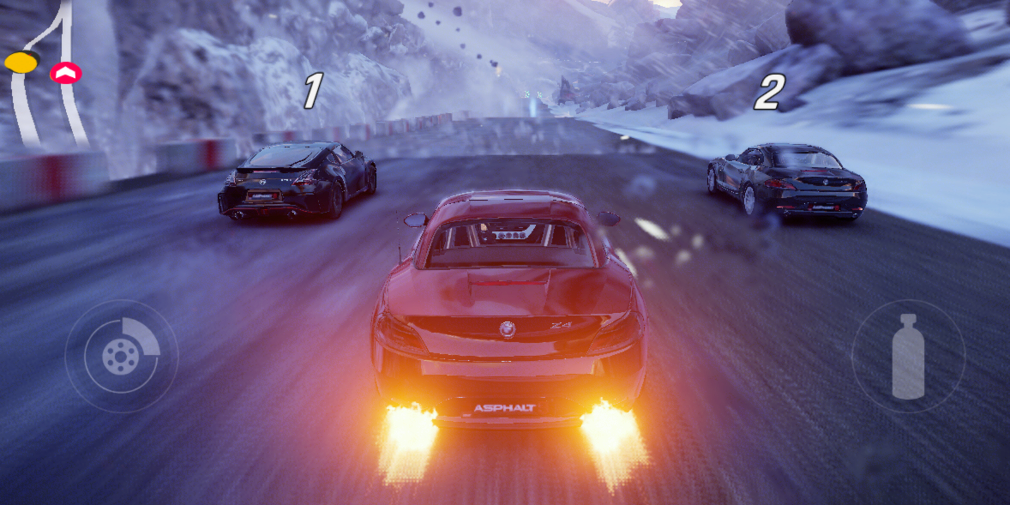 The first of these sessions is set to take place on December 30th and will last for five days. The second will then commence on January 6th and will overlap with the broadcast of the festival on January 9th. On this day, DJ sets from the festival will be livestreamed directly into the two games. It will then be replayed during the weekend, providing the game's soundtrack for that time.

Discussing the partnership, Alexandre Tan, VP Advertising & Brand Partnerships at Gameloft said: “We’re thrilled to partner with LWE and to welcome Junction 2 to participate once again in Asphalt 8: Airborne and Asphalt 9: Legends.”

They added: “Gameloft for brands is all about creating meaningful connections between brands and players, and this project is an innovative way to do just that and bring together two of the biggest entertainment forms, music and games, to our highly engaged and broad audience.”

Asphalt 8 is available now over on the App Store and Google Play. Likewise, Asphalt 9 is also available on both storefronts for iOS and Android. They are both free-to-play game with in-app purchases.

Looking for more excellent racing games to play on your phone? Here are 25 of the best available for iPhone and iPad

Want more? Check out our 13 other Asphalt 9: Legends news stories!