Rarepixels has done a small update to its arcade flight game Planes Control on iOS and Android devices.

The Christmas update for the game has added snowy weather conditions for you to contend with while in flight. Snowfalls hit Tornado Alley, one of the game’s popular maps, and will freeze everybody to near death and cause a lot of complications for air traffic controllers. This is in addition to the map’s already unpredictable cycle of tornadoes and different planes crashing into each other too, as now you’ll have to work around the further complications by battling these heavy snowfalls and make sure you land your plane safely.

Another map which will experience these difficult conditions is Low on Fuel, in which not only will you have to manage your level of fuel but also narrowly avoid destruction from the heavy snow that may mislead your eyes. This new mode is only available in the game for a limited period of time, during Christmas and the New Year’s period, and can also be deactivated if you’re not a fan of the extra difficulty.

For the unaware, Planes Control is a game about guiding planes to their landing spots while also ensuring they stay away from harm. It’s designed to test your reaction times and thinking ability to the fullest. There are 18 unique levels, each with own challenges and difficulties, and 60 real life planes and helicopters too in which you need to help land safely. Each situation has its own advantages and disadvantages, and it’s up to you to plan carefully for how you want to approach them. 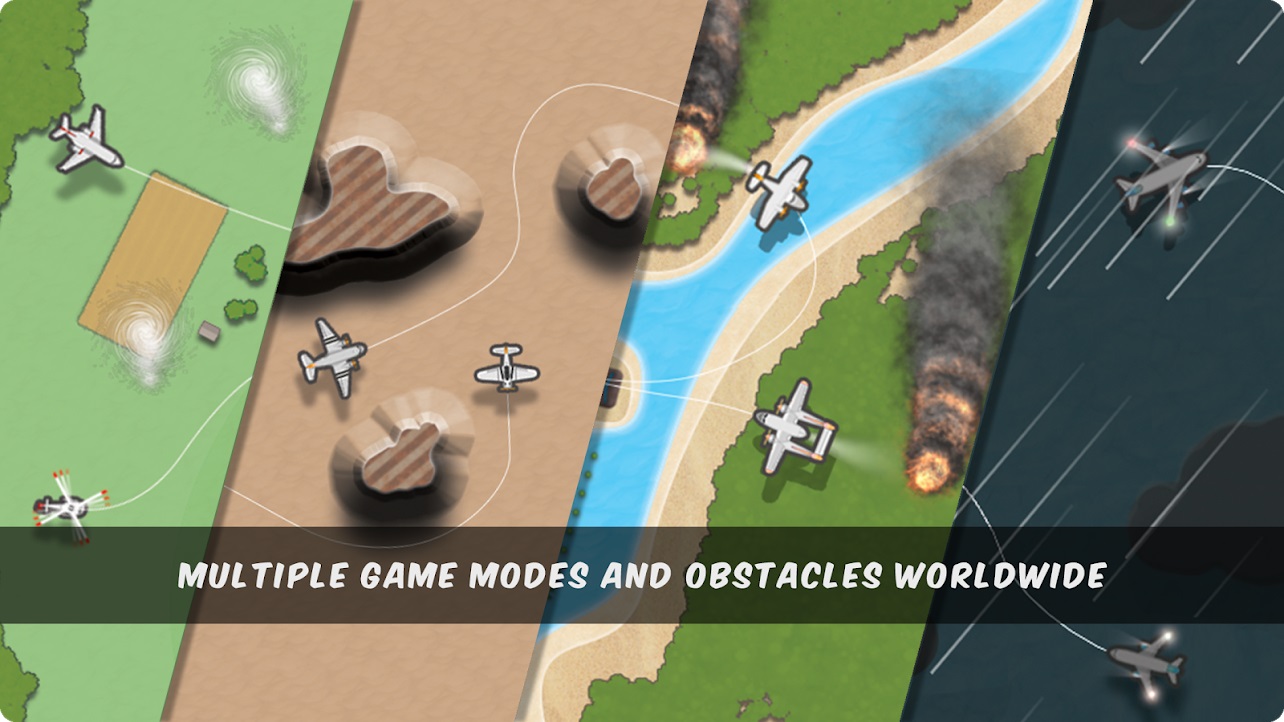 You can download Planes Control now from the iOS App Store or Google Play for Android. It’s a free to play game containing adverts and in-app purchases.

Check out some great Christmas games you can play on your Android device this season.