Ske6’s Kotodama Diary on iOS and Android is now available worldwide in the English language.

It’s a pet growing game where you give words to kotodummies to make them grow, and their bodies change differently depending on which words they eat. Perhaps they’ll turn up cute, or cool, or maybe monstrous. You must choose the words you like best and try to collect as many kotodummies as possible. You can collect them, play with them, or just simply stare at them. 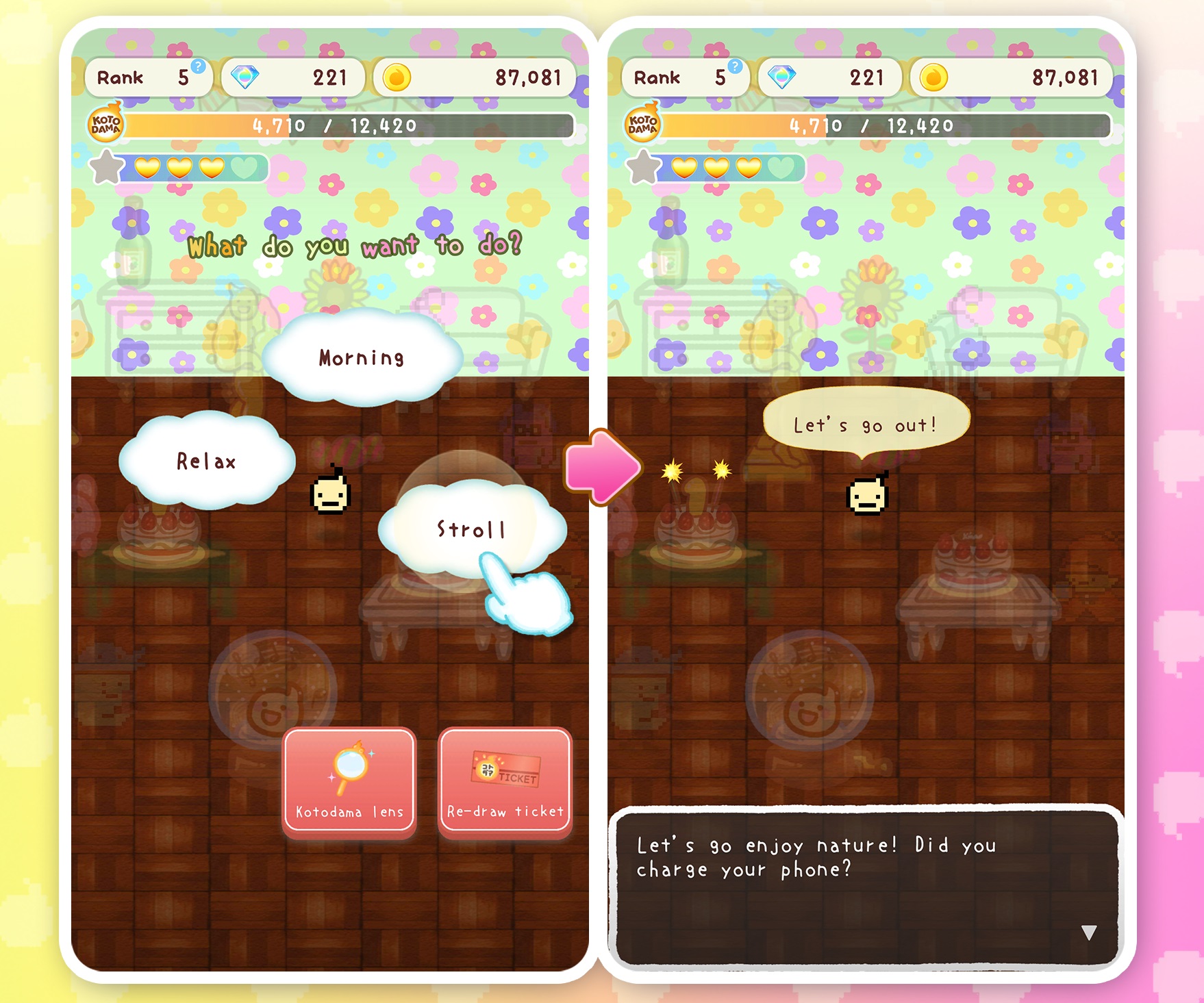 You do all of this in a room you decorate to your liking, such as buying furniture to add a bit of home comfort to the place, or choosing what wallpaper and flooring you’d like to look at all day long.

Kotodama Diary is very cute, and it’s developed by Ske6 which is a three-person indie game studio from Japan. It originally released on the iOS App Store and Google Play about a year and a half ago but did not receive a wide English release. When users began asking the studio if it could localise the game and release it worldwide, the studio got to work with the help of its publisher Polaris-x Inc. to bring it to a larger audience. 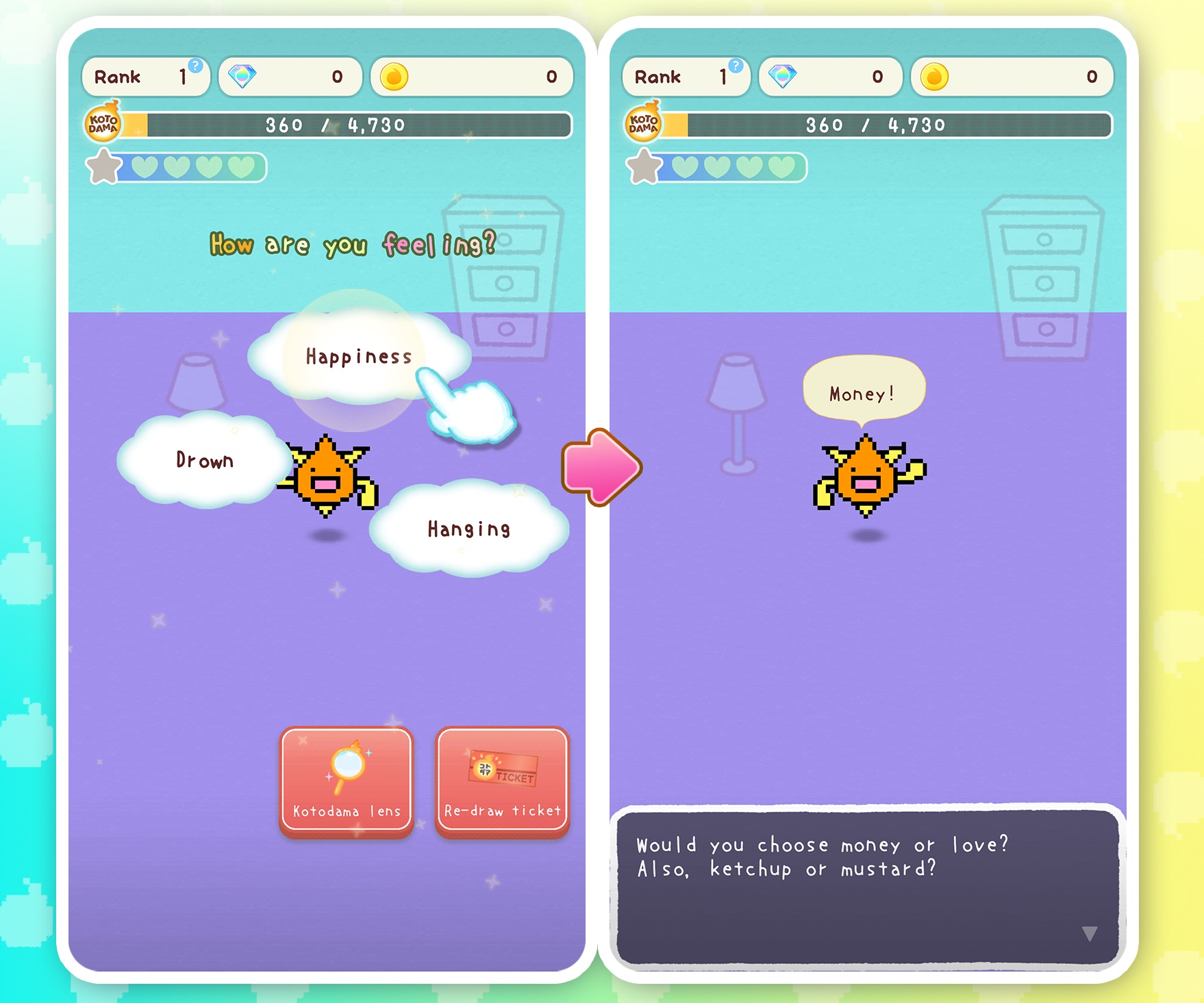 Being a game about playing with words, obviously this was a tremendous task for the team to ensure that Kotodama Diary’s writing wasn’t just simply translated into English but was also adapted to ensure the cultural references and puns were able to be understood by an international audience.

You can download Kotodama Diary now from the iOS App Store or Google Play for Android. It is a free to play title with adverts and in-app purchases.

Good tidings we bring to you and your kin, as Jupiter lists five top Android games to play this festive season.

How to pick the best champion for you in League of Legends: Wild Rift