It'll be sticking around until December 20th

From today until 20th December Puzzle & Dragons' collaboration with Fate/stay night [Heaven’s Feel] has returned for another run. As is often the case with these team-up events, you'll be able to battle your way through three dungeons with characters from the series.

Shirou Emiya and Rin Tohsaka have returned and have also been given new buffs and evolution forms to keep them a competitive choice. Meawnhile, new characters will include Adopted Daughter of the Matou Family, Sakura Matou; Priest, Kirei Kotomine; and Zouken Matou. Additionally, you can get Servant, Assassin from the Monster Exchange. Simply logging into the game during the event will net you one free pull from the Fate/stay night [HF] Memorial Egg Machine. 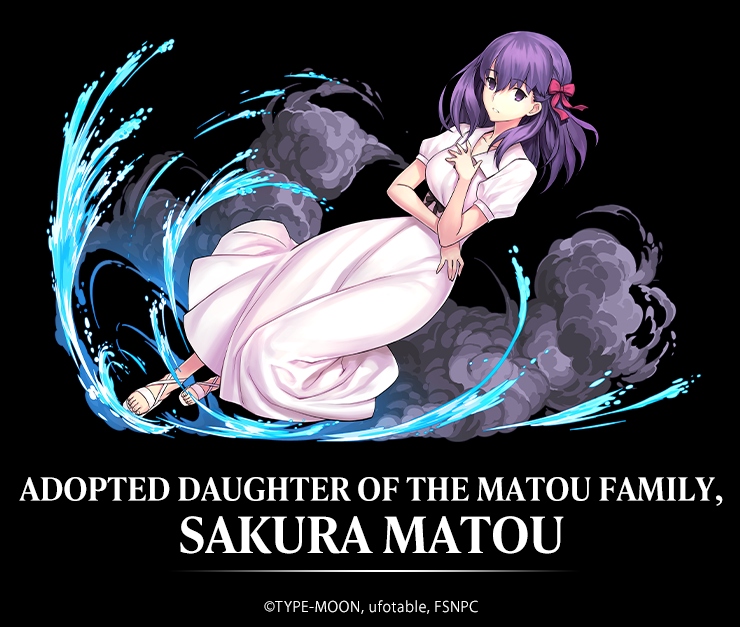 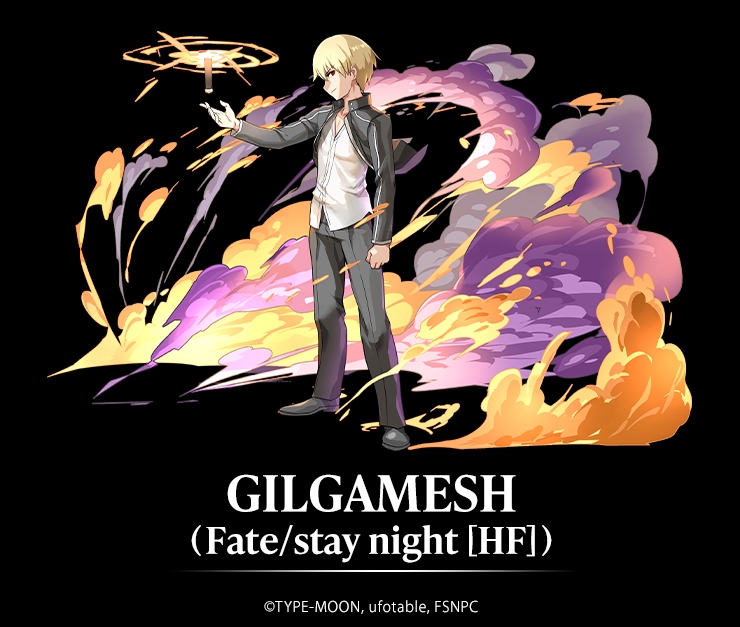 Puzzle & Dragons is available now over on the App Store and Google Play. It's a free-to-play game with in-app purchases.

On the hunt for more puzzle games to play on your phone? Here are 25 of the very best for iPhone and iPad