Puzzle Tower 3D, the puzzler where you destroy balls, is out now for iOS

Oleksandr Ieremenko has released their puzzle game, Puzzle Tower 3D, for iOS devices after an earlier release on Google Play this year.

It’s a single player 3D puzzle game, where you have to dump or destroy all the balls and other items which are inside of a tall mechanism, or tower, to collect as many points as possible. You face all sorts of different puzzles; ones where you combine balls that self-destruct, where you unlock cross locked disks, flip towers and avoid obstacles. It all happens in two different environments too, cold space and hot desert, ensuring there’s a bit of variety in each playthrough. 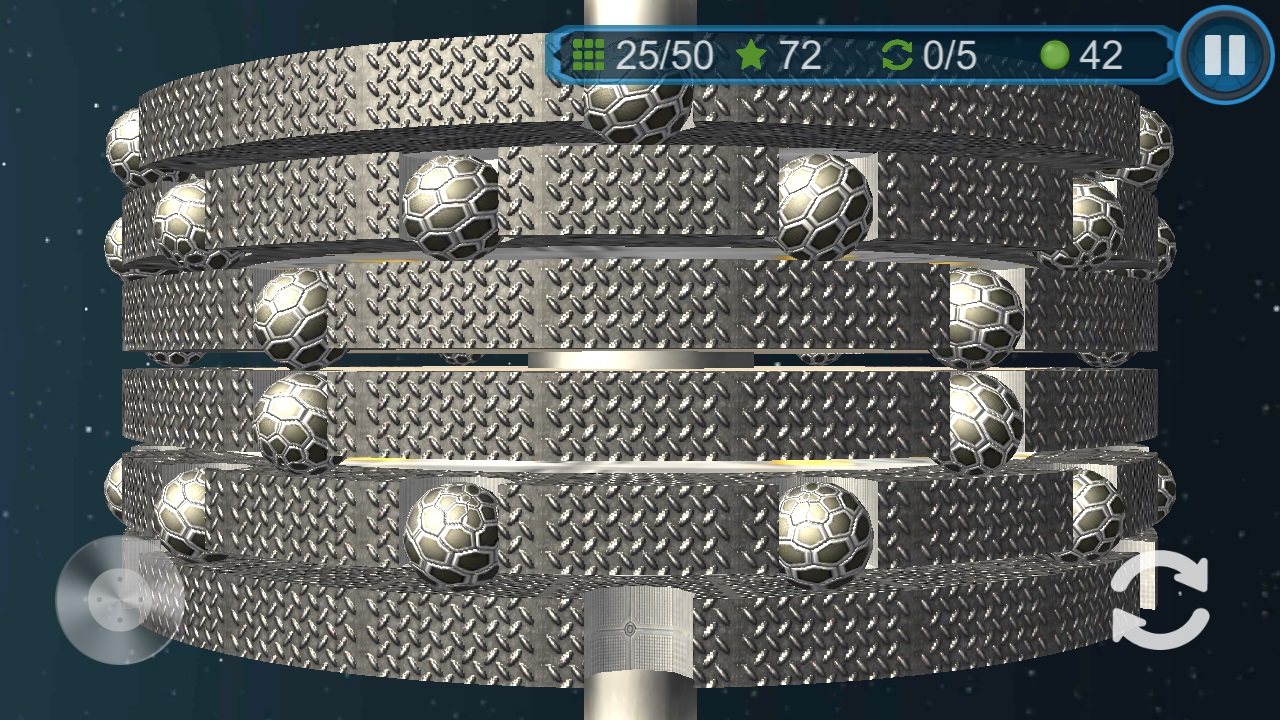 Ieremenko submitted Puzzle Tower 3D as part of Steel Media’s Big Indie Pitch and has now made some new changes to the game to accommodate its release on iOS. For starters, this version was completely redesigned regarding UI and effects, now supporting the different resolutions of an iOS device. The App Store page even says it’s best suited to iPads, which should make tablet users happy that this version is being prioritised.

One important rule was also changes about the game: now when it ends you can continue to play and revisit levels you didn’t pass previously, able to add score on top of the ones you already finished. This is also available on the Android version, so those who already exhausted the game over on that platform may want to consider playing again to check the new feature out.

You can play Puzzle Tower 3D now by downloading it from the iOS App Store and Google Play for Android. It’s a premium title which costs 99p on iOS and £1.07 on Android.

If you like puzzle games, you should check out our list of some of the best ones you can play on your iOS device.

Hay Day: How to get TNT, Shovels, Pickaxes and unlock expansions