Crunchyroll Games has been operating for around two years now, steadily expanding their roster of video games. Their latest endeavour will see them teaming up with Cygames to release Princess Connect! Re:Dive for iOS and Android worldwide with pre-registration opening today.

The game initially launched in Japan in 2018 and at one stage was the number 1 ranked for sales on the Japanese Store. Interestingly, the game was an original creation from Cygames with an anime based on the game arriving later.

They added: “The game was developed as a fusion of anime and RPG elements, providing users with the innovative experience of ‘playing through an anime.’ We hope that many of you will be able to enjoy this fresh, new experience” 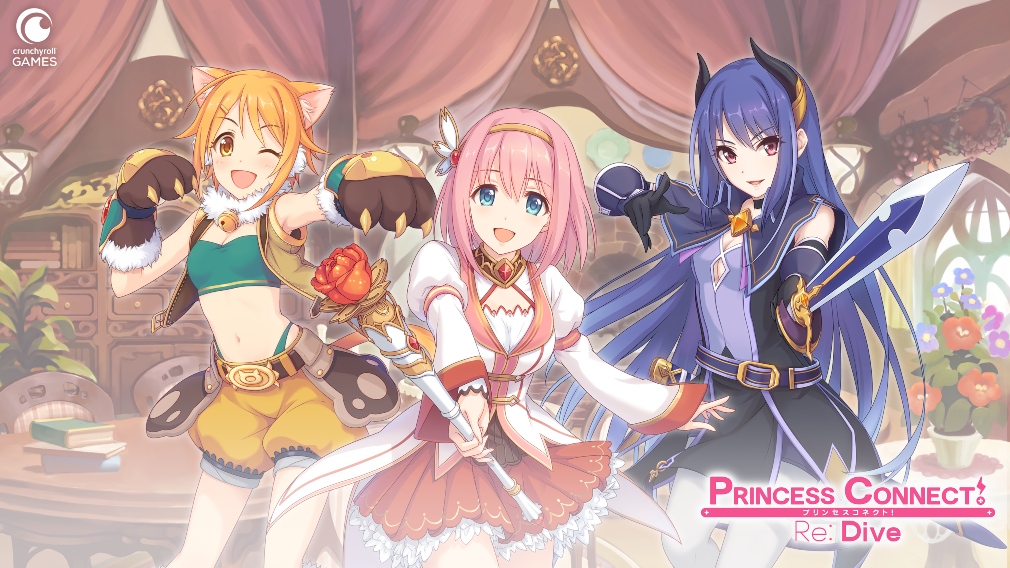 If you're interested in pre-registering for the game you can do so over on the Crunchyroll website directly through your storefront of choice. There will also be a milestone-focused pre-order campaign with various rewards on offer depending on how many folks register their interest. This will include:

All players will also receive 1000 Jewels when the game launches regardless of which milestones are hit.

Princess Connect! Re:Dive will be heading for the App Store and Google Play. It will be a free-to-play game with in-app purchases.

On the hunt for more top-tier RPGs to play on your phone? Here are 25 of the best available for iPhone and iPad