Get yourself the likes of Espurr and Bunnelby

Pokemon Go's roster of pocket monsters has included several regions of the creatures up to this point including Kanto, Johto, Hoenn, Sinnoh, Unova, Alola and Galar. But until today, it hadn't featured any Pokemon from Kalos.

That is no longer the case as Pokemon from the home of Mega Evolution will now start appearing in the wild. To commemorate the occasion, there will be a special event that will run from today until December 8th 10:00 pm local time. 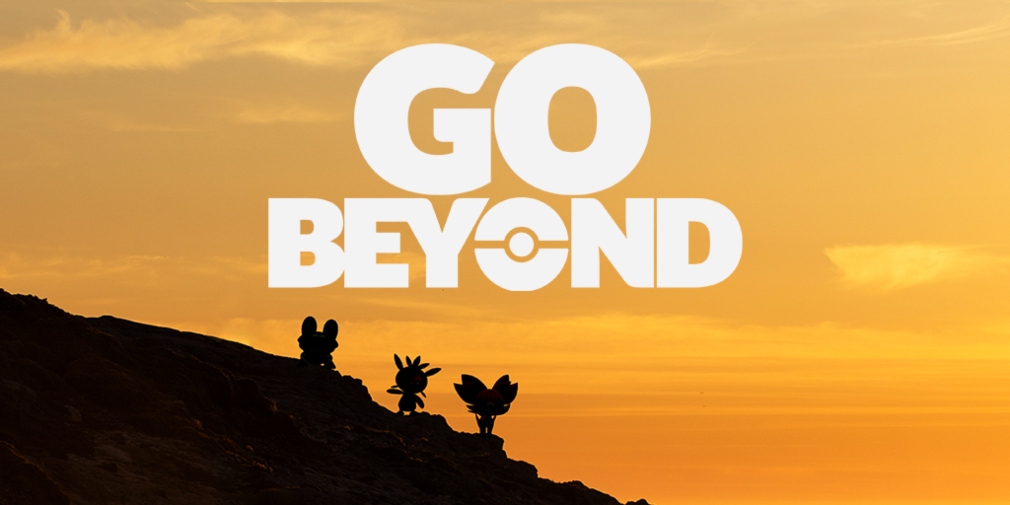 This will include the Kalos Celebration Event which will give players a variety of tasks to complete throughout the week. This will include the usual objectives such as transferring a certain number of Pokemon, using berries and giving your buddies treats alongside catching specific Gen 6 Pokemon. Completing these tasks will net players items, berries and different Mega energy.

Meanwhile, in the wild Chespin, Fennekin, Froakie, Bunnelby, Fletchling, Litleo and Noibat will appear more frequently. Klefki will also be available but only for those living in France. These Pokemon will all stick around after the event has concluded too.

Elsewhere, the following Pokemon can be hatched from Eggs:

Litleo and Espurr will also appear in one-star raids, giving you plenty of opportunities to grab yourself these two Pokemon with a higher IV floor. Finally, you'll be able to complete event-exclusive Field and Time Research that will lead to encounters with Bunnelby and Fletchling.

On the hunt for some useful GO Battle League tips? Here are a few that will help you get off to a good start

Apple's App Store: Best of 2020 winners have been announced