The Summoners War World Arena Championship has now drawn to a close, pulling in a record number of viewers. More than 2.25 million tuned in throughout the tournament with the Livestream seeing 1.3 million viewers throughout its runtime with a peak concurrent of 250,000.

The final eight were whittled down to two as MR. CHUNG and GAIA battled it out for the title. It was the Asian-Pacific champion MR. CHUNG who emerged victorious, taking home $100,000 whilst the runner up Gaia snagged $20,000 for achieving second place. 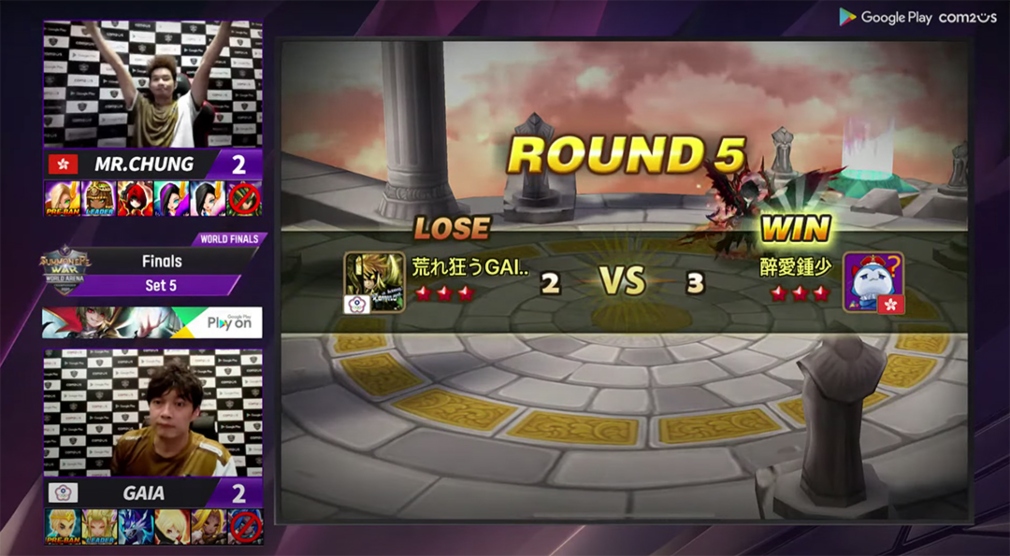 During his post-match speech MR. CHUNG said: “My goal was to win the first match and I didn’t expect this result at all. I sincerely thank everyone for their support and I promise to keep doing my best!”

The event, which was sponsored by Google Play, was a completely virtual affair, unlike the previous tournaments which took place in huge venues in the likes of Los Angeles and Paris. The championship was hosted by usual shoutcasters Makeitabud, Stoic and Dgon as the tournament was broadcast on both Twitch and YouTube. 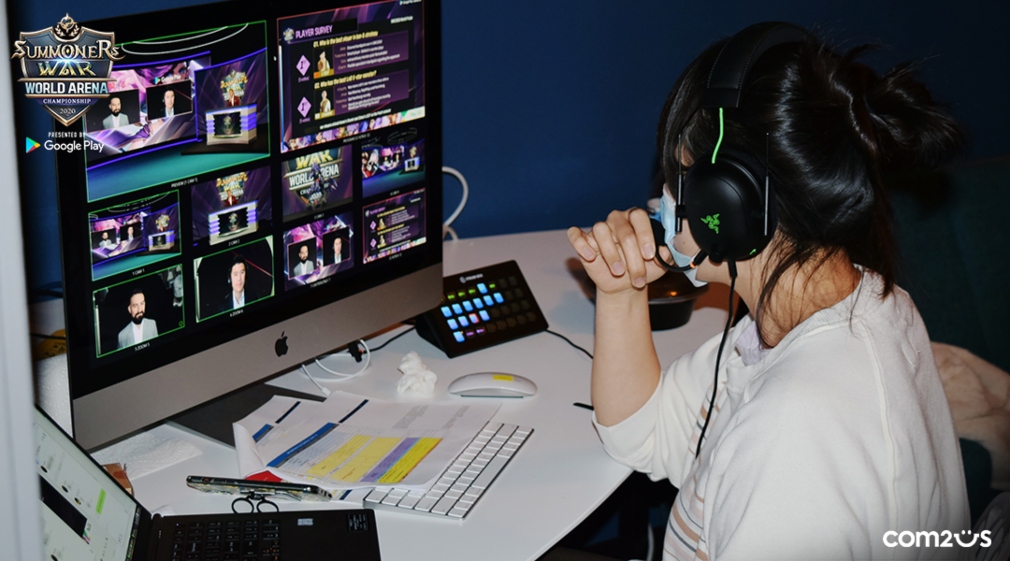 Discussing the tournament, Kyu Lee, CEO of GAMEVIL Com2uS USA said: “We are extremely proud of all the challenges this year’s Summoners War World Arena Championship players and production team have overcome, and want to thank Google Play for hosting our first-ever virtual tournament.”

They added: “A remote championship may have quirks, but these professionals poured their heart and soul into this game, and their love for it has shined through. We thank all of our fans and viewers for participating in this historic event and are already planning for next year’s Summoners War World Arena Championship!”

On the hunt for some excellent multiplayer games? Here are 25 of the best available for Android

Summoners War, the popular gacha RPG, is set to have a crossover with Street Fighter V: Champion Edition