Hard Crisis is an adventure survival RPG out now for mobile

If you’re after a survival game with a little bit more extremity, FANTEC’s Hard Crisis may have what you’re looking for.

It’s an adventure survival sci-fi RPG set on an unknown star. The plot begins with the protagonists crash landing on the unexpected world where they have dangerous encounters with strange aliens, intense blizzards, poisonous marshes and other geographical hazards.

With a member of the group missing and the spaceship destroyed with no connection to headquarters, you must find a way out and leading everyone back to safety. 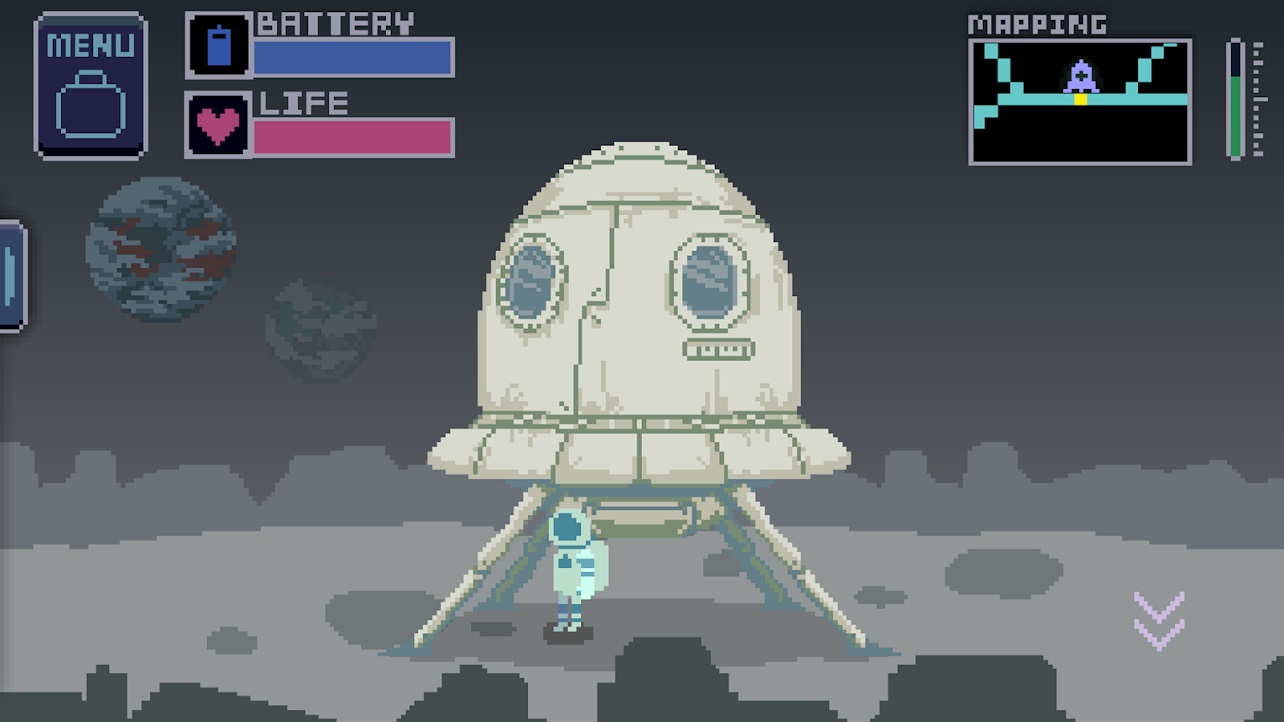 Hard Crisis uses simple, beautiful pixel art to illustrate its huge alien world that can be explored for many hours, which actually reminds me a lot of iconic ‘60s sci-fi television such as Lost in Space or Star Trek. As you explore, you will have to make momentary decisions that could spell life or death. The key to beating the story depends on whether you can make the right choices to lead every member of the crew to a safe escape, with there being multiple endings that correspond to this.

Although it’s not quite the same thing, those who have ever wanted a mobile version of fun space exploration games such as No Man’s Sky or Outer Wilds may find some interest here. The graphics are drawn in a simple dot painting style that emphasises the eerie loneliness of the world you are trapped on.

It actually received a soft launch last month before being made available in more regions, and if you want to check Hard Crisis out for yourself you can play it by downloading it from the iOS App Store or Google Play for Android. It is a premium title, costing £1.99 on iOS and £1.79 on Android.

Check out our list of the 25 best RPGs available to play on Android devices.

Exos Heroes, the mobile RPG, celebrates its first anniversary with in-game event and a story update