A match-3, bubble-shooter and physics-based puzzler

Kongregate has announced today that they will be bringing three Disney mobile titles to its roster of free-to-play games. These are pre-existing games from a few years ago and Kongregate plans to bring new in-game events, features and content to them to increase their longevity. These games are set to transition over to Kongregate in early 2021.

Originally released all the way back in 2014, Maleficent Free Fall was launched alongside the live-action film. It's a match-3 puzzler where you'll get to see an untold story from the titular character's life. 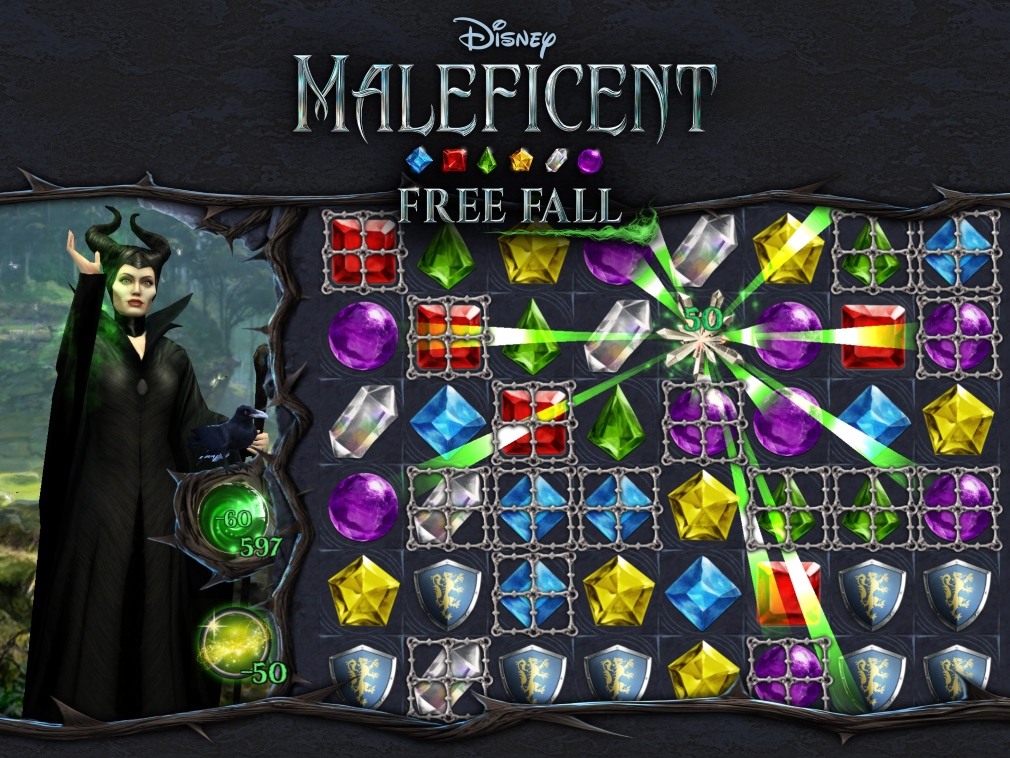 Inside Out Thought Bubbles

As the name suggests, this game based on Inside Out is a bubble shooter. You'll be tasked with matching, sorting and bursting memory bubbles based on their corresponding emotion. This includes Joy, Fear, Anger, Disgust and Sadness. This launched back in 2015 and has been downloaded 38 million times.

Finally, Where's My Water 2 is a physics-based puzzle game that first launched in 2013. It'll see you working your way through hundreds of levels where you'll head to the sewers to solve an array of puzzles with Swampy and pals.

Discussing the partnership with Disney and Pixar Jan Steglich, Head of Strategic Partnerships at Kongregate said: “Kongregate is in a unique position to reintroduce and expand the reach of these hugely successful games to an even wider audience of players.

They added: “We’ve built a diverse team through our growing first party game development studios and through our legacy mobile publishing business. Our teams are experts at marketing and supporting games from a wide range of genres. We’ve already shown success taking over mature titles with our work on surviv.io, and are excited to add these new titles to our portfolio and expand our genre expertise across the organization.”

Looking for new puzzles games to play on the go? Here are 25 of the best available for iPhone and iPad