Emotive adventure game DeLight: The Journey Home is out now for mobile

After we reported that DeLight: The Journey Home was open for pre-registration last month, the game has now been released for Android and iOS devices.

It’s a narrative game about a blind girl, Sammy, who has been separated from her parents in a war-torn city, and her disability is at the centre of both the story and the gameplay. You explore this large burning metropolis using Sammy’s imagination to paint a picture for you, avoiding all the hazards and dangers that come your way, as you try to find her parents. 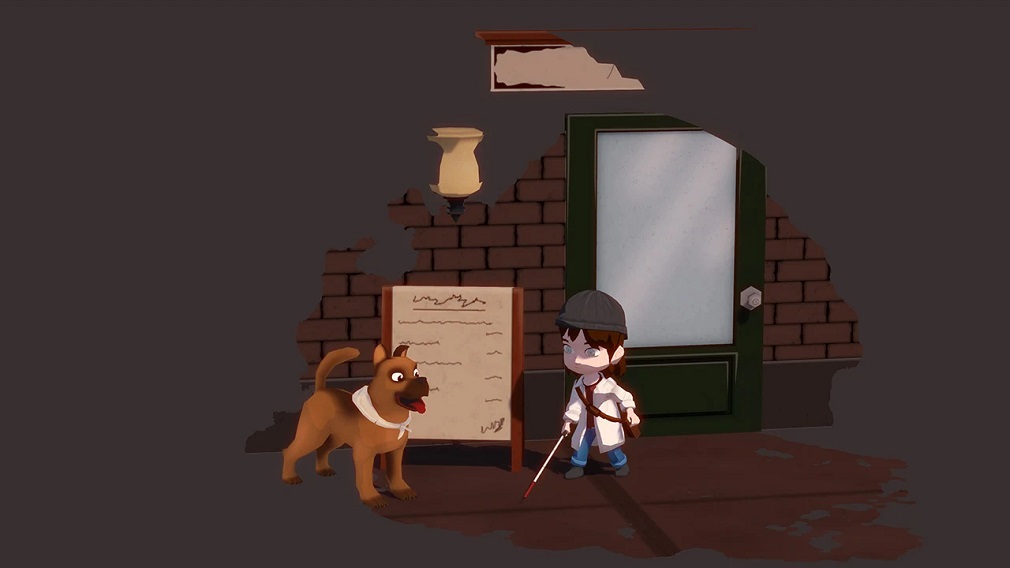 Utilising the comfort of a stray guide dog named Deli, you evade soldier patrols and deal with dangerous areas to try and make it back safely. You must navigate these areas carefully, as making a wrong move could seriously hurt Sammy or Deli’s mission.

There are also a few characters to meet along the way and deciding whether to trust them or not is a huge part of DeLight’s narrative structure. Some of these encounters require the duo to go out of their way to help, while others may pose a threat to them. Ultimately, you have to make tough decisions to move forward in the story, and they will have lasting consequences on the journey of finding Sammy’s parents.

DeLight: The Journey Home is developed by DreamTree Games, a three-person Malaysian team previously known for making Uri: The Sprout of Lotus Creek a few years ago. DeLight is its second release.

If this sounds like something you want to check out, you can now play DeLight: The Journey Home by downloading it from the iOS App Store or Google Play for Android. It’s a free to play title with in-app purchases.

If you want to check out more adventure games for Android, read our list where we name some of the best.