Uxie, Mesprit, and Azelf will return to Raids in Pokemon Go next week for a limited-time

There will also be a Nidoran Research event to complete

From 24th to 30th November Pokemon Go will host the Lake Legends event which will see the Legendary Pokemon Uxie, Mesprit, or Azelf appear in five-star raids alongside other Pokemon that Niantic has decided fit the theme of knowledge emotion and willpower such as Abra, Machop and Ralts.

In addition to that, Pokemon you might expect to find in or around lakes will also appear more frequently in the wild. This will include the likes of Psyduck, Goldeen (which has a chance of being Shiny), Magikarp, Surskit, Starly, Bidoof, and Shellos. They will also be attracted by Incense and hatch from Eggs. 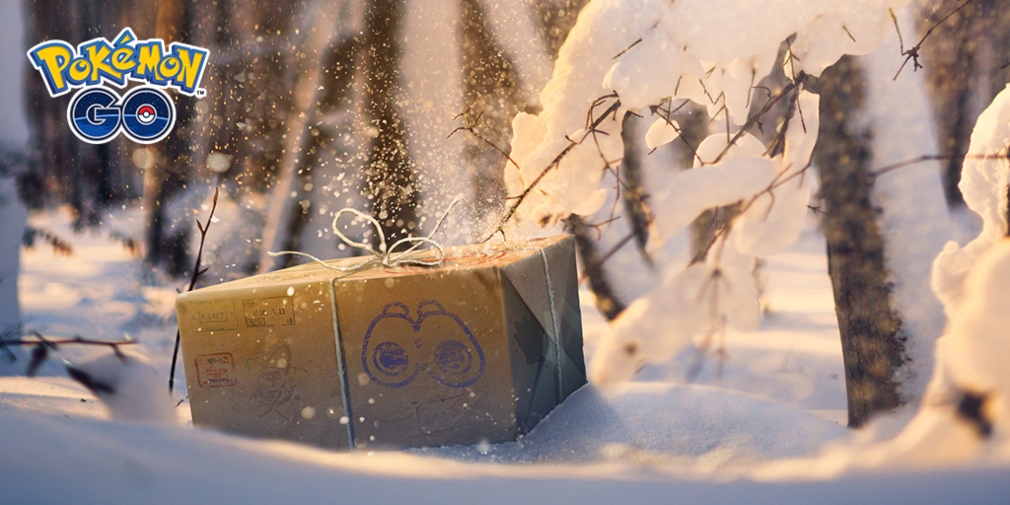 During this event period, AR Mapping tasks will offer different rewards than usual whilst Themed Field Research will also be available too. Niantic hasn't explicitly stated what these rewards will be, although it will likely include encounters with the Pokemon mentioned above.

This won't be the only event taking place before the end of the month, either. On Saturday 28th November, from 8 am to 10 pm local time there will be an event-exclusive Field Research task to complete that will reward you with encounters with Nidoran male and female. Naturally, there will a chance either of them can be Shiny and there will also be Timed-Research to complete within the hours of the event too.

League of Legends: Wild Rift is wildly enjoyable - once you get the hang of it