Become a pirate in search of the most valuable treasure, chocolate

ChocoHunters is a shoot-em-up action game from independent developer Orhan Keskin. It's available now for iOS and Android as a premium title and takes place in a world where pirates rule the sea and chocolate is much more valuable than gold.

One day three heroes decided that they would become the greatest pirate legends of all time by hunting and collecting a tonne of treasure. These are the titular ChocoHunters and you'll play as them as they look to collect all of the riches the world has to offer.

It won't be easy though, there are plenty of enemies who will look to spoil your treasure hunting fun. The developer describes ChocoHunters as a defensive shoot-em-up action-adventure, meaning you'll look to defeat your enemies by dodging and even repelling their shots back at them, so long as your timing is up to the task.

There will also be several deadly traps scattered throughout the seas you'll need to keep an eye open for as well. You'll have three Heart containers so naturally if all of those are depleted you'll die and have to start over. You can check out some gameplay for ChocoHunters in the embedded trailer above. 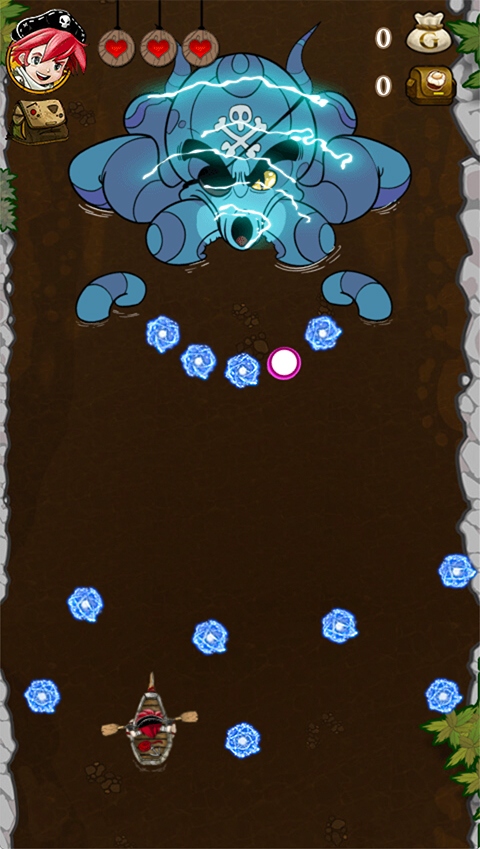 Aside from these action segments, there will be a series of puzzles to solve throughout your adventure which is split into three different worlds. Each of the three heroes has their own story tell with many twists and turns to discover. If you're interested in learning more about the game and the characters that appear in it, check out the official website for all the details.

ChocoHunters is available now over on the App Store and Google Play. It's a premium title that costs $2.99.

Looking for more action-packed games to play on your phone? Here are 25 of the best available for iPhone and iPad