It can cost you PokeCoins, however

This will introduce a new feature to Pokemon Go called the Go Transporter that can be used to move their collection over to Home. It'll cost you in-game currency if you want to send over multiple Pokemon at a time though. There are several restrictions on which Pokemon can be transferred in the first place too. 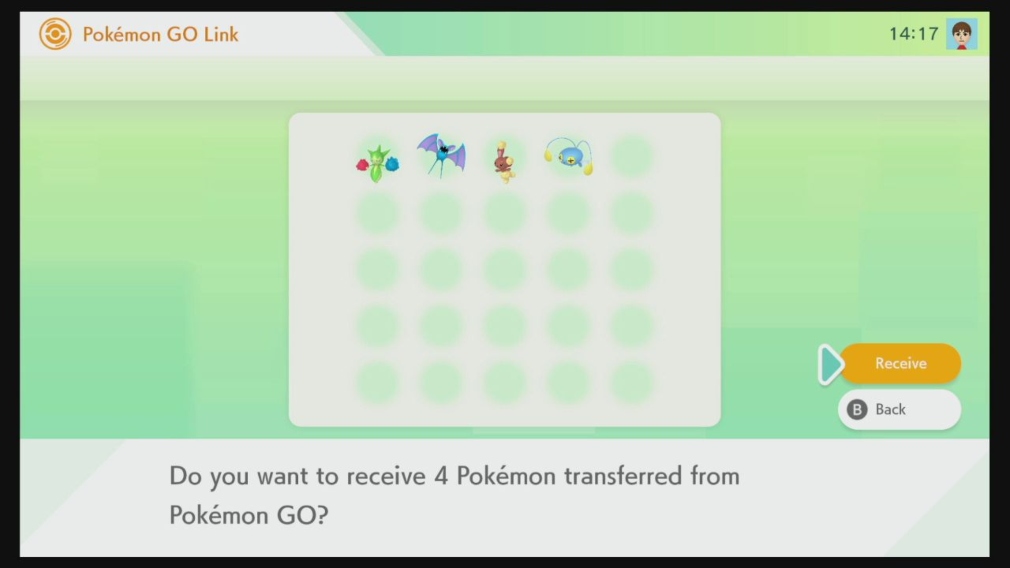 The energy required to use the Transporter will recharge over time, however, you'll be able to speed up the process uses PokeCoins. The amount of energy required to complete a transfer will also vary depending on the Pokemon you're sending, which is likely to cause some irritation among the fan base.

To celebrate the arrival of this feature, Trainers who choose to transfer a Pokemon from Pokemon Go to Pokemon Home will receive the mythical Melmetal. This version of the Hex Nut Pokemon will be capable of Gigantamaxing in Pokemon Sword and Shield. 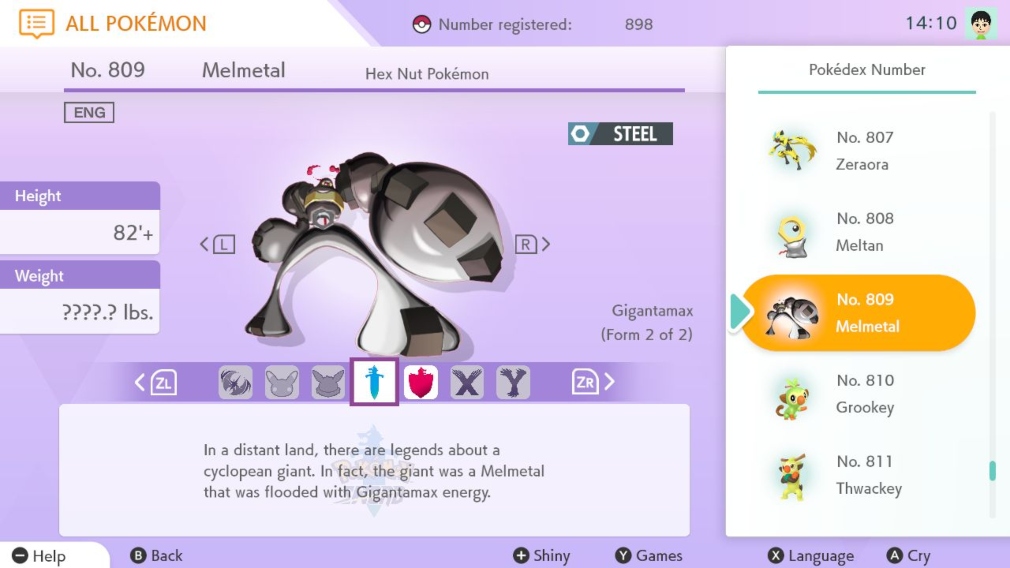 That's not all though. Once Trainers have transferred a Pokemon to Go from Home they'll be able to open a Mystery Box in Pokemon Go. This will cause Meltan to appear on the map for a limited amount of time so they can attempt to catch it. This little fellow can then be evolved into Melmetal once players have gathered 400 Meltan Candy.

Looking for a new RPG that you can play on your phone? Here are 25 of the best available for iPhone and iPad
SEE COMMENTS