Lilith Games is launching Warpath as a free beta download on Google Play for Android. It was announced last month to be coming to both Android and iOS in beta forms, although it looks like iOS users may have to wait a little bit longer for that to happen.

It’s set in an alternate world where World War II played out much differently and the tyrannical Raven faction now rules the world with an iron grip. With the action being presented on a grand scale, Warpath enables you to order your forces from a wide selection of historically accurate air and land units. You can then team up with other players from across the globe to take the fight to the enemy, taking part in explosive battles played out across a huge map that changes dynamically depending on your actions. 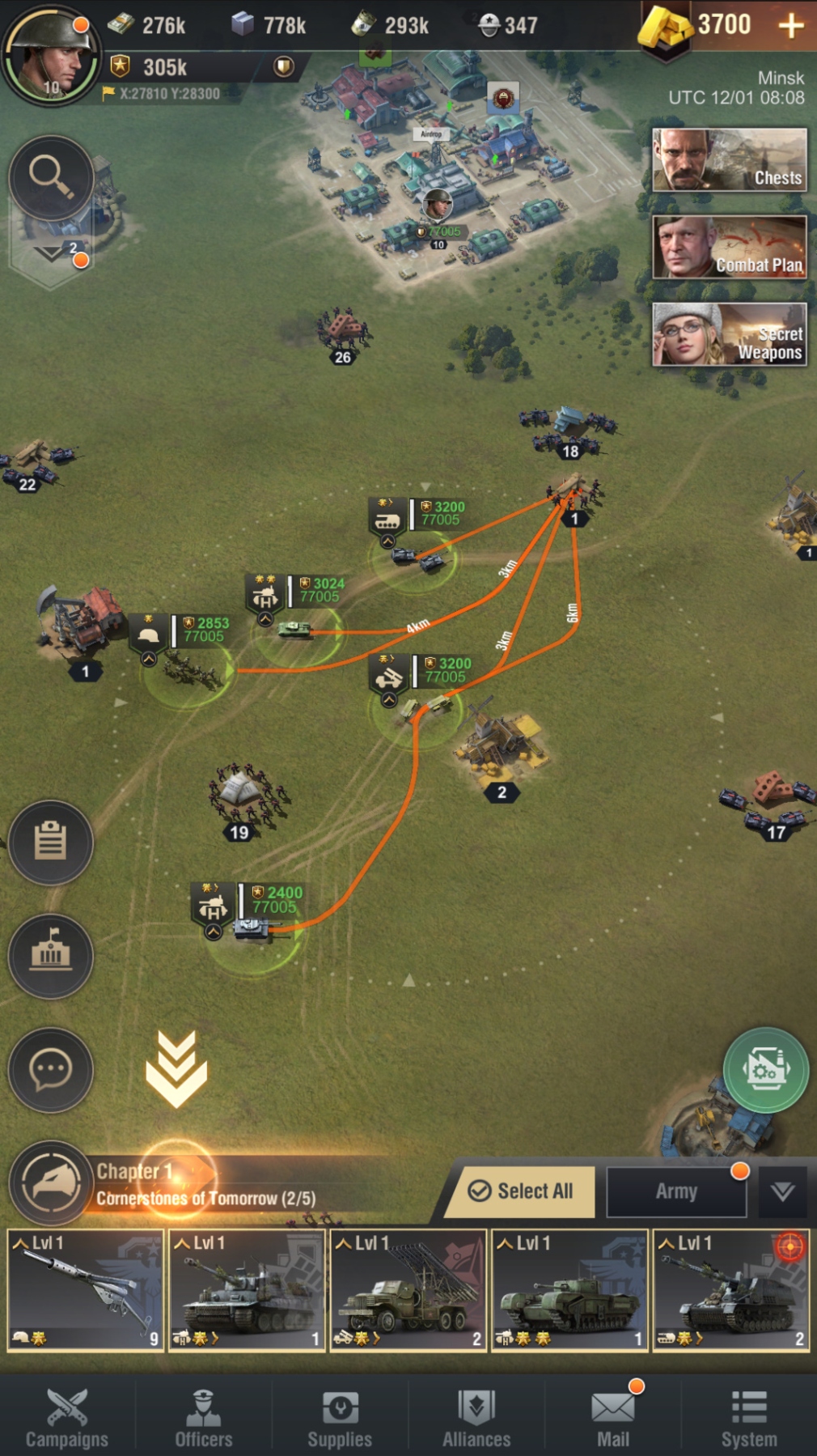 Although Warpath is seeking a bigger release in 2021, the beta is giving you the chance to hone your skills and get to grips with each of its deep systems. You have access to a large array of realistic units, including infantry, artillery and armour.

Those who have pre-registered for the beta are able to deploy a special Panzer Tiger P tank onto the battlefield, as you march forward to victory on a geographically realistic campaign map inspired by iconic battles of real world WW2 history.

The beta will also hold special events from time to time, and this week it’s hosting the “Attack Raven” event where you work with other players from around the world to apply hard force on Raven’s armies and earn big rewards together.

You can download the Warpath beta as a free download from Google Play for Android. Pre-registration for the iOS version is still available, but there’s no word when the beta will be available for those users.

Read our list of the best strategy games to play on Android.
SEE COMMENTS