Between now and 22nd November, you can take on three time-limited dungeons, along with new and returning legendary fighters including Geese Howard and the iconic New Faces Team trio, Yashiro Nanakase, Shermie, and Chris. Meanwhile, returning fighters such as Kyo Kusaragi and Iori Yagami are receiving powerful Reincarnated Evolutions, buffs and Pixel Evolutions. 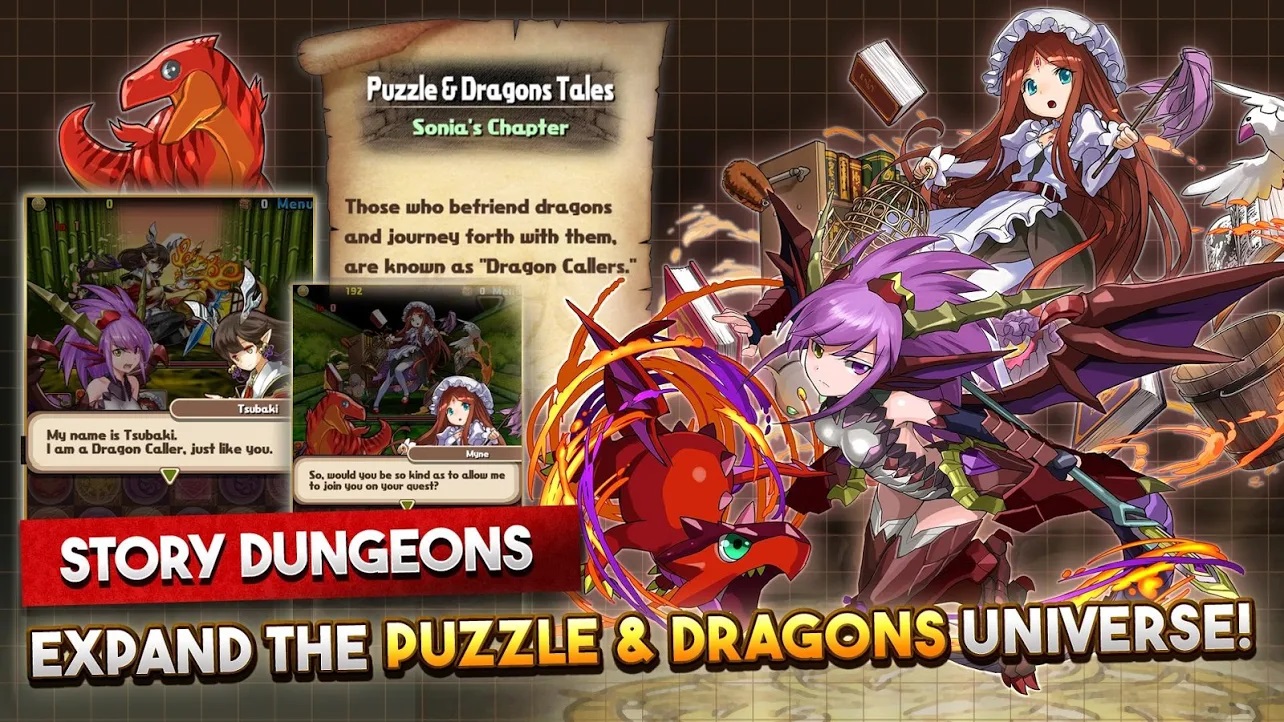 Additionally, all players who log in to Puzzle & Dragons during the event will receive one free pull from The King of Fighters Memorial Egg Machine, while the more eager ones can buy special items from the in-app shop during the collaboration event.

Puzzle & Dragons is available to buy on the iOS App Store or Google Play for Android.

Read our list to discover more of the best puzzle games available to play on Android.