Devolver Digital’s latest title in the Reigns series is coming out on Apple Arcade later this week.

While the Reigns series has typically focused on medieval-type settings for its political strategy narrative, Reigns: Beyond instead takes the scene to intergalactic space. As an interstellar indie rock band, you must plot your rise to stardom by travelling from planet to planet and performing gigs on a quest for fame and fortune.

You can play at local, or not so local, clubs throughout the universe and recruit alien band members to help reach your endgame of rocking out across the cosmos. In addition to that, you’ll also have to manage the ship’s resources and keep the crew in check while on your stellar tour. One wrong decision may leave you lost in space. 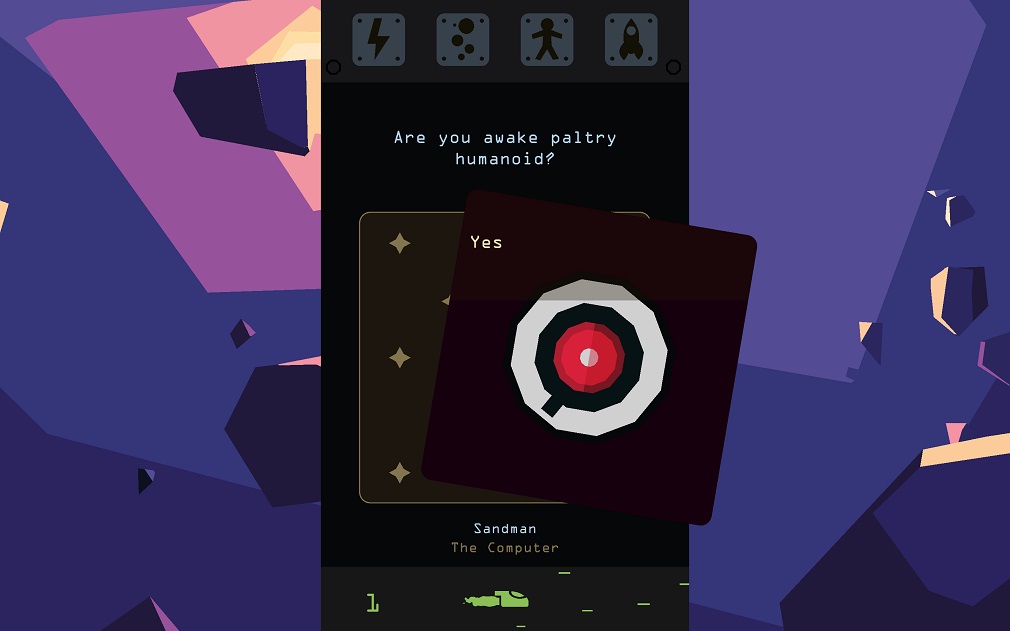 Reigns: Beyond features over sixty characters to meet, with each one approaching you with different strategic opportunities. You make decisions that affect your destiny by swiping on choice cards, a bit like a narrative Tinder, and with over 1400+ cards there are so many possibilities for how the story can pan out.

It’ll launch on Apple Arcade this Friday. Apple Arcade is a premium service, primarily aimed at mobile gamers on iPhone and iPad, which allows you to play hundreds of games for a small monthly fee. It’s ad-free, and also doesn’t feature any in-app purchases or data tracking, just good old fashioned games to try out without being interrupted. It’s available as a one-month free trial, but Apple also has a deal on at the moment where customers that have purchased a new iPhone, iPad, Apple TV, or Mac can get receive a three-month free trial. It’s also part of Apple One, a service that bundles Apple Arcade with other services offered by the company including Apple Music, Apple TV+, and iCloud storage.

Check out Apple Arcade here, and Reigns: Beyond is available on the iOS App Store on Friday.

Read our definitive list of the games available on Apple Arcade.