Halloween isn't over just yet

Halloween may have been and gone but that doesn't mean the spooky-themed content is stopping just yet. NetEase's EVE Echoes will be celebrating the paranormal time of year with an event called Crimson Harvest which will run until November 10th.

During the event, players will find Crimson Harvest Anomalies scattered around the universe. They will be split into Haunted Ruins and Carnival at Cemetery variants which are low and high-level anomalies respectively. The easier version will appear more frequently across the universe with both types appearing entirely at random. 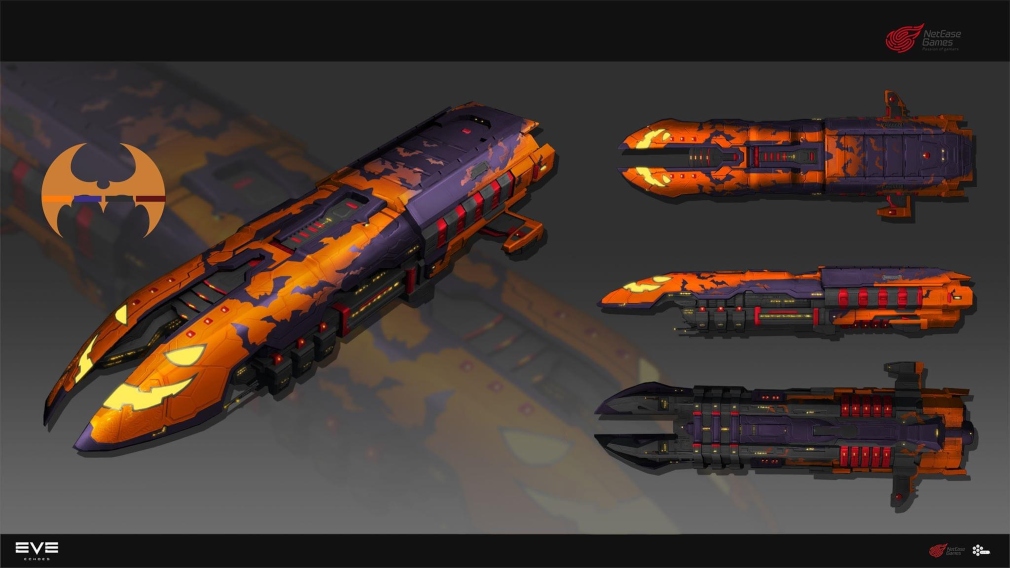 There will also be some Halloween-themed skins available in the game through the New Eden Store which sport a pumpkin-themed design with an orange and black hull alongside a flame-like effect when flying the ship. You can check out the designs in the screenshots we've included in this article. They will only be available during the event, as you might expect.

Beyond that, players will find seven new modules available in the game too. They include the Interdiction Sphere Launcher, Warp Disruption Field Generator, Warp Scrambler, Sensor Dampening, Target Painter, and a Tracking Disruptor and Guidance Disruptor. 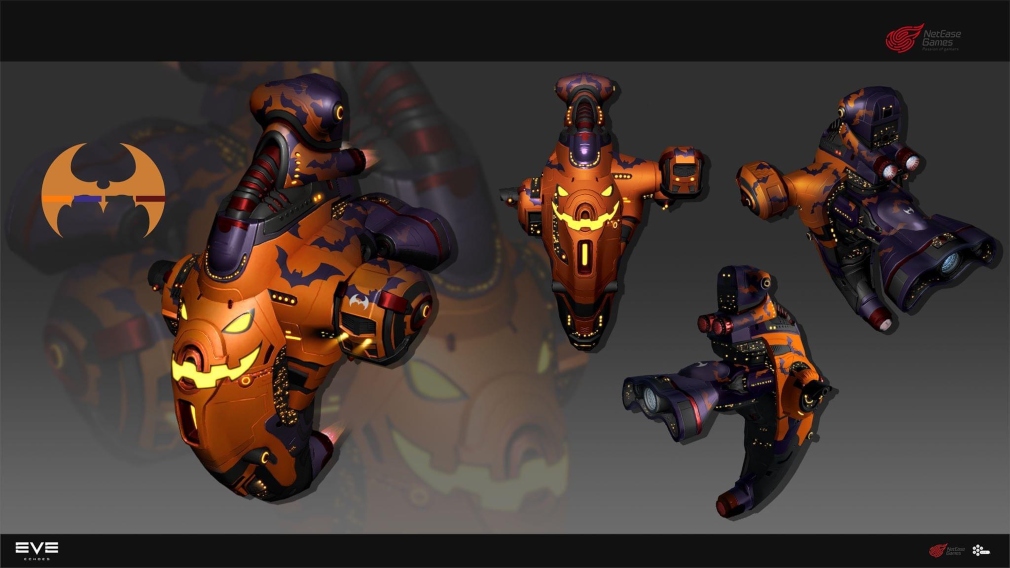 These added modules can temporarily only be obtained through Haunted Supply Boxes whilst the event is running. From November 11th, players will be able to get through normal methods once the developers have made some final tweaks to the pirate system. These Haunted Supply Boxes may also contain the Halloween exclusive skins, with a chance they'll be permanent. Plus, the boxes can also be traded.

EVE Echoes is available now over on the App Store and Google Play. It's a free-to-play game with in-app purchases.

On the hunt for the very best RPGs on mobile? Well, here are 25 of our favourites for iPhone & iPad

Want more? Check out our 10 other EVE Echoes news stories!

DreamDasher is a challenging platformer about defeating your nightmares, out now for Android