Including some fan-base suggest changes

Towers of Everland initially released onto Apple Arcade back in May this year. Since then, developer Cobra Mobile has made a few small updates here and there. But today, they've released a more substantial update that introduces new gameplay features.

Some of these changes have been suggested by the player base, with Cobra Games very keen to implement fan suggestions whenever they sound like they'll be a good fit for the game. The team hopes that the latest update will make the Apple Arcade title more engaging than ever before. 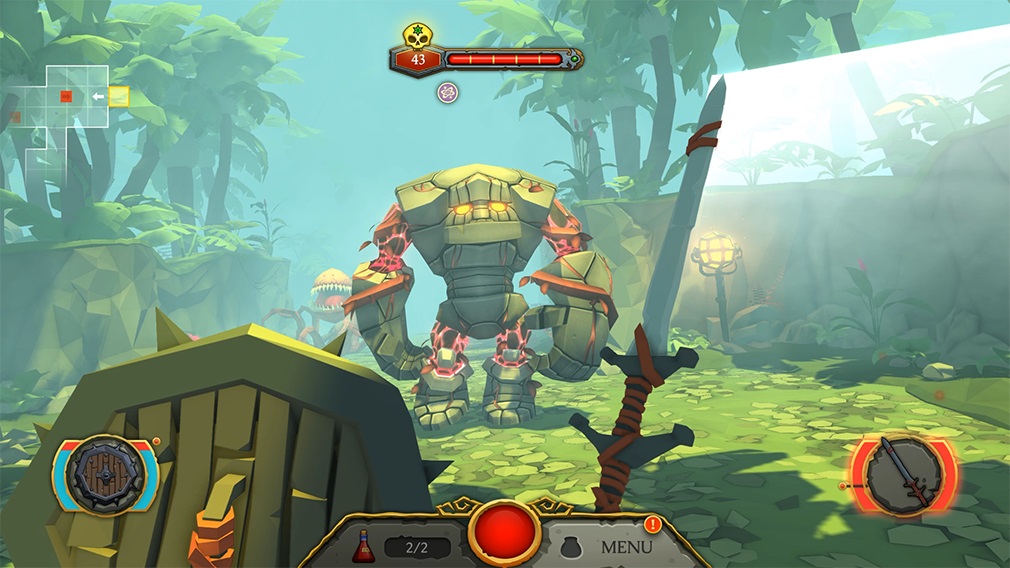 Upon downloading the update, players will now find a new Renown system in Towers of Everland. This will allow them to increase their strength beyond the max level. Similarly, there are now Gems which can be used to further augment stats alongside Relics which will unlock new ways to play the game.

Beyond that, players will be able to make use of new mythical gear and weapons to battle against their foes. This added arsenal will be needed too since the update also introduces a host of new monster they'll need to defeat. Finally, they'll also be able to explore a Jungle-themed area. 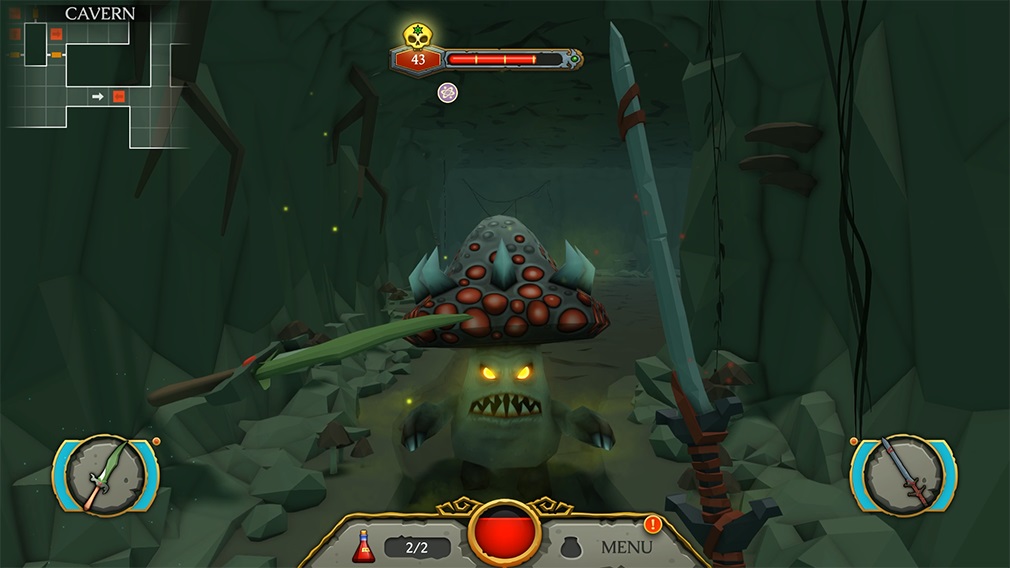 If you're unfamiliar with Towers of Everland, it's a first-person RPG where players will be slaying monsters, avoiding traps, and hunting for loot. It also has roguelike elements so no two playthroughs should ever feel the same.

Towers of Everland is available now over on Apple Arcade, a subscription service that costs $4.99 per month.