The Backbone One is a new game controller that's designed to work with all iPhones from the 6s and beyond, so long as they're running iOS 13.0 or later. The peripheral itself will set you back $99 and can be purchased through the Backbone app.

The controller has apparently been designed to preserve battery life and reduce input latency. It also makes use of several iPhone specific features such as Lightning Audio for data and audio transmission. The company also claims it won't need to be charged whilst playing. It should work with any Apple Arcade title that supports controllers alongside having compatibility with the Xbox and PlayStation remote play apps. 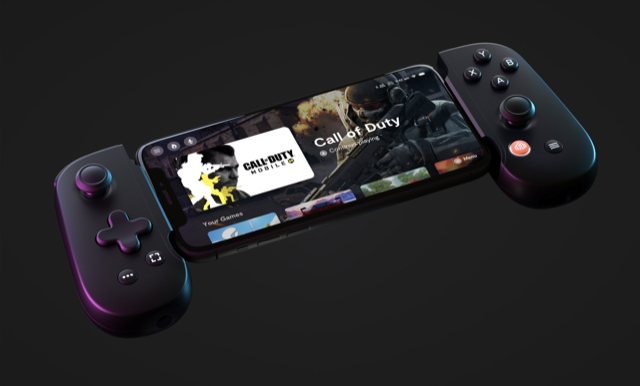 Interestingly, the Backbone One and the companion app also offer the ability to record, edit and share gaming clips. The Backbone One itself has a built-in Capture button that allows gameplay recording or taking screenshots. These can then be shared to social media platforms such as Instagram or through iMessage.

It also aims to make playing games with your friends much easier, so long as they're also using a Backbone One, that is. This is called the Rich Presence feature and will give you push notifications whenever your pals start playing something using Backbone. The app will then let you link up for voice chat too. 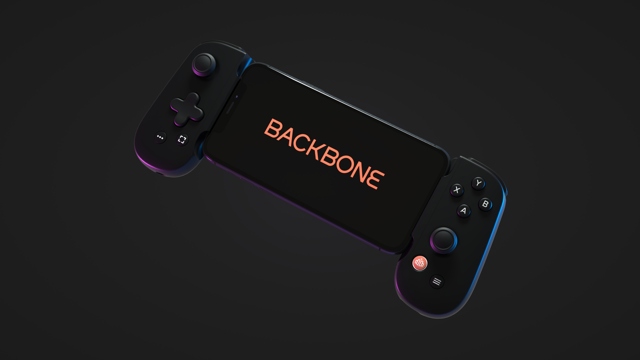 Maneet Khaira, the founder of Backbone, discussed their inaugural controller. They said: "From the outset, we knew we wanted to deliver an experience that’s ultra intuitive so that anyone, even someone who’s never owned a console, could enjoy it.”

They added: “That’s precisely why it’s iOS-first and iOS-native. Everything from the way the product instantly connects, to the way you can bring up all of your games in one press is made possible through native software and hardware. Backbone is truly the first end-to-end gaming experience purpose-built for iPhone.”

Here's a definitive list of EVERY Apple Arcade game available, and what you need to know about them
SEE COMMENTS