100 challenging levels to mull over

Not many games can claim to have won multiple awards before they were even released, but Mulled 2 arrives on mobile having achieved exactly that. The anticipated puzzle sequel won the Big Indie Pitch at Pocket Gamer Connects in Jordan last year and was named as one of the best three entries to the General Entertainment Authority Challenges competition.

Developed by Hako Games, the game is a sequel to the studio’s debut release, Mulled: A Puzzle Game, and it retains many of its predecessor’s mechanics. It’s designed to be as simple as possible, challenging players to guide balls into golden holes.

That’s the game’s core concept and it never grows any more complicated than that, although there are 100 challenging puzzles to work your way through. 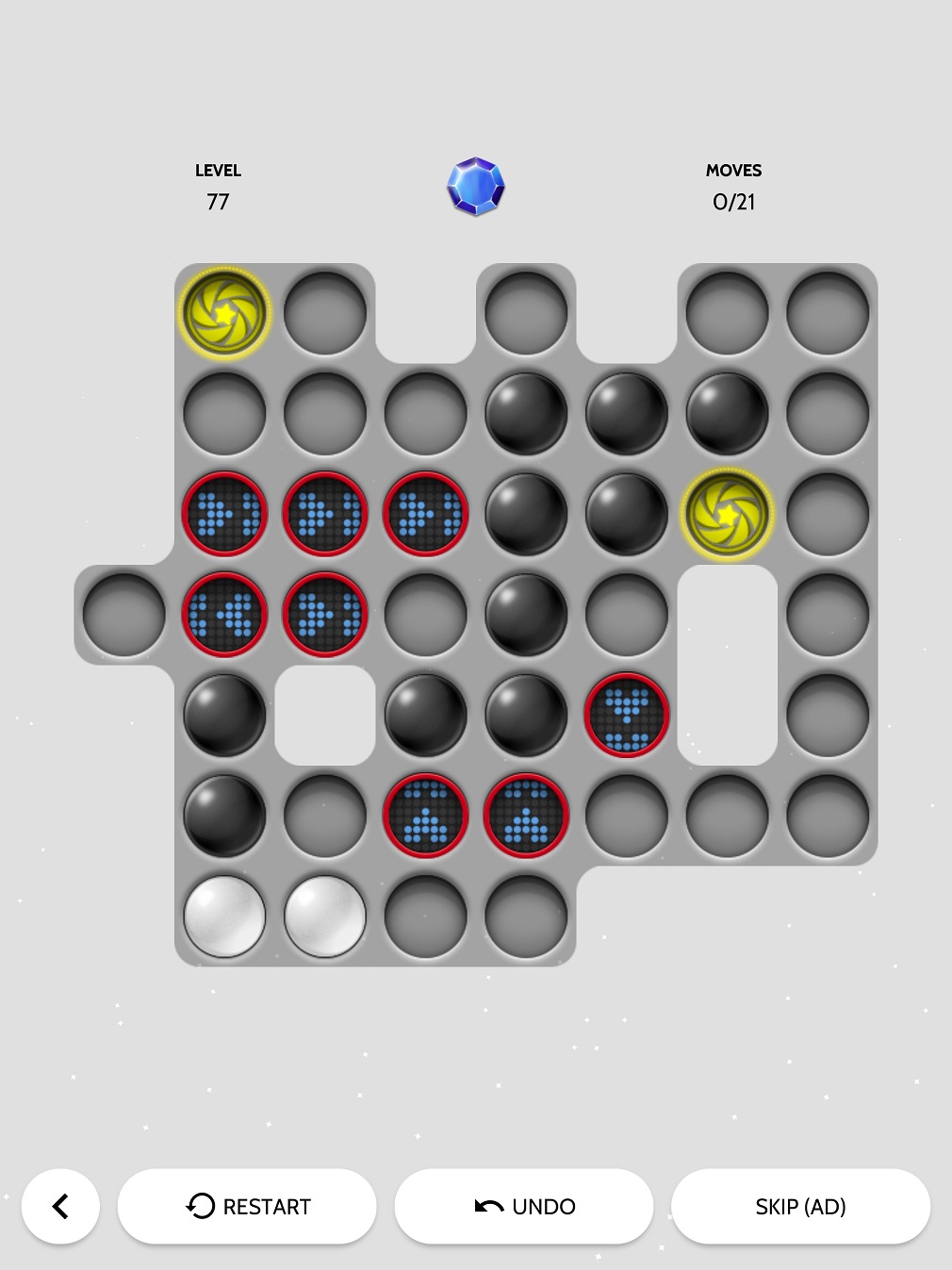 Once players have beaten every puzzle, they can try their hand at creating their own with Mulled 2’s level editor tool. And if creativity isn’t really your thing, why not try out some of the user-generated stages or collect all of the gems for added challenge?

Hako Games founders Abdullah Konash and Ahmed Al-Haddad are making a habit of churning out award-winning games. In addition to the two accolades Mulled 2 has earned, the original Mulled won the Mobily Developer Award back in 2013. 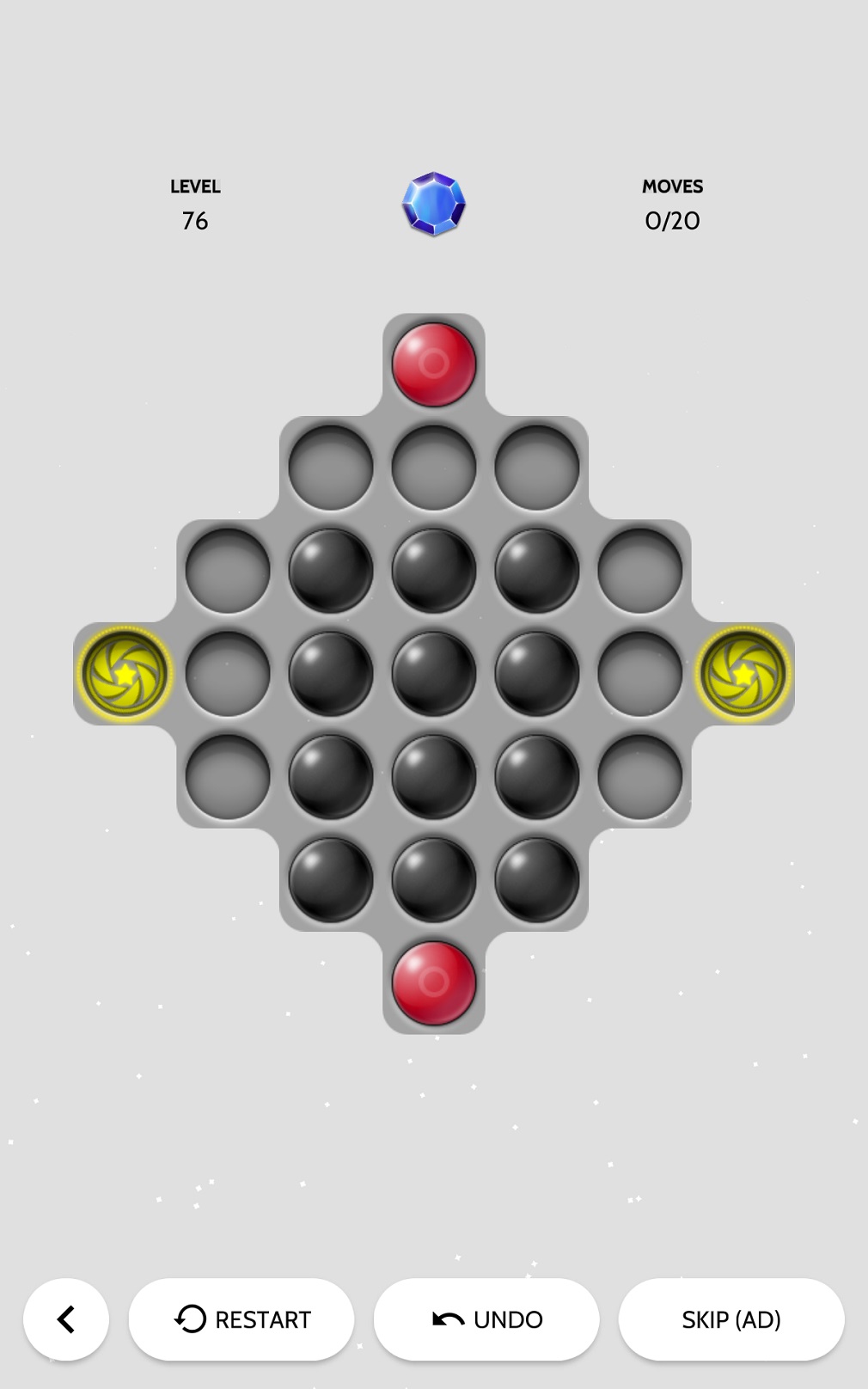 Since then, the developers have been experimenting with sound direction in games with the release of Reunion and Shout of Survival, so Mulled 2 marks a return to their roots.

Ready to puzzle your way through 100 levels of ball-putting fun? Mulled 2 is available to download from Google Play and the App Store now.