The beta is set to take place during November

The arrival of eFootball PES 2021 isn't the only piece of sports news to emerge from Konami today. They've also announced they're working on another casual football title for iOS and Android that's looking to head into closed beta in November.

Sign-ups are available now for those living in the UK and Ireland so if you're interested in taking part, head over to the game's website to sign up for a chance to get involved. Those who are chosen will receive an email prior to the start of the beta, which is set to take place between 11th and 25th November. 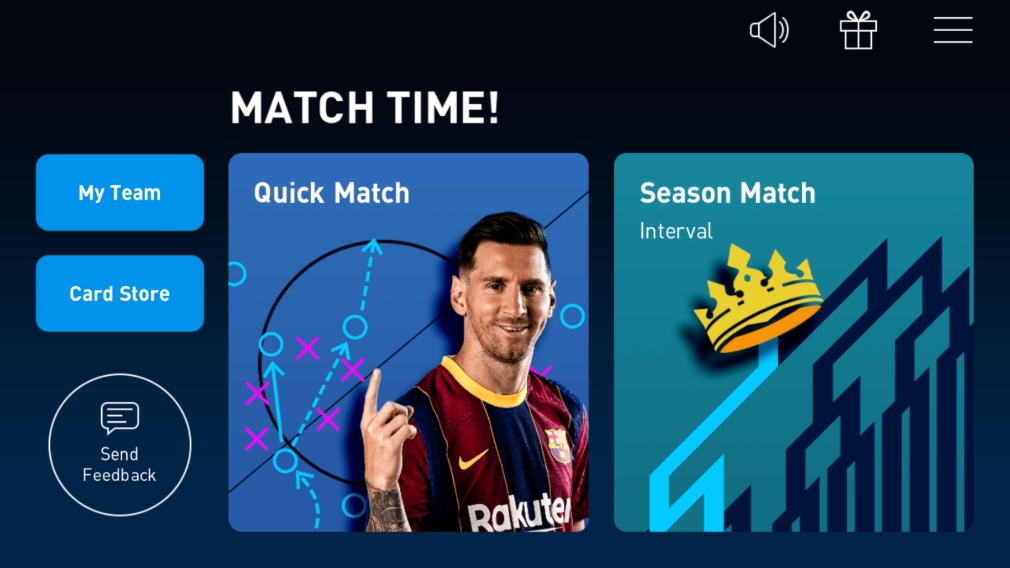 This new game is intended to be a card-based football strategy game and will feature some licensed clubs such as FC Barcelona and Manchester United. Player cards will be chosen before hitting the field and players will be able to design their game plan for taking on opponents. 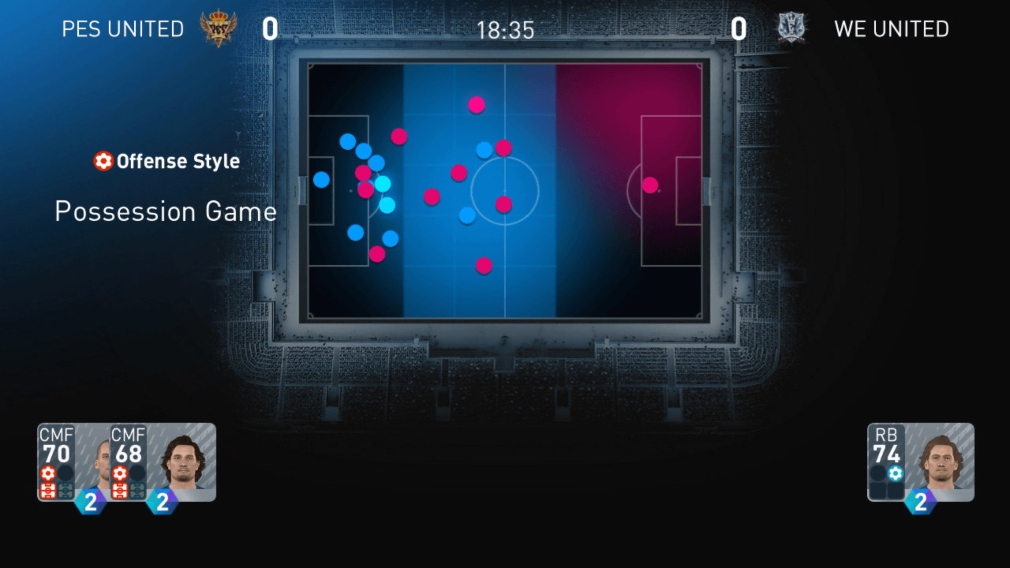 To take part in the beta, players will need to have either an iOS device running iOS 13.0 or later or an Android running OS 8.0 or later with at least 4GB RAM. In terms of storage space, the beta version of the game will reportedly take up 1.5GB.

Konami's upcoming mobile football game will eventually launch on both the App Store and Google Play. There's no word on pricing just yet but given the casual nature of the game it'll likely be free-to-play with-in app purchases, though, of course, we'll let you know as we discover more.

On the lookout for other excellent sports games to play on your phone? Here are 25 of the best available for iPhone and iPad
SEE COMMENTS