Battle enemies that will approach from the West, East and above

Knockback Works has announced they will be releasing a new tower defense game called Cartoon Duel for iOS and Android tomorrow in Japan. The game will be a reboot of the Cartoon Defense series of games that have been downloaded over 5 million times.

The game sees two kingdoms at war called the 'One-Eyed' and 'two-Eyed' Kingdoms respectively, which are of course named after the number of peepers its populace has. What did this war start over? Love, of course, A one-eyed prince has dared to fall for a princess from the opposing kingdom and that's apparently not allowed.

The aim of each level will be to survive the onslaught the enemy forces will unleash upon your tower. To do this, players will have a variety of weapons and abilities at their disposal to utilise to dispatch the enemy forces alongside the usual defences you'll be familiar with from the genre.

In an attempt to stand out from the tower defense crowd, in Cartoon Duel players will be able to capture enemy soldiers and make them fight for their cause. Additionally, enemies will attack from the West, East and from above, so players will have to keep mindfully watching each approach for foes. 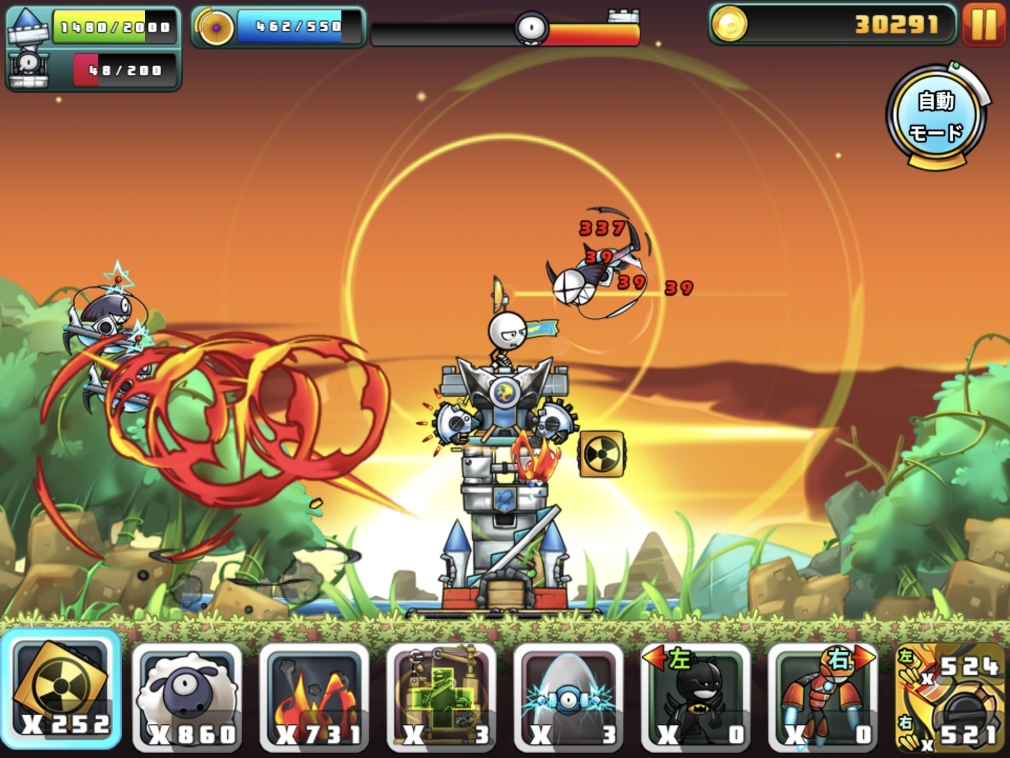 You can check out some gameplay from Cartoon Duel in the embedded trailer above. It looks to be a fairly hectic tower defense game with a multitude of cartoonish characters armed with a variety of different abilities to contend with.

Cartoon Duel will be available on the App Store and Google Play in Japan, with no word on whether or not it will release elsewhere just yet. It will be a free-to-play game with in-app purchases.

Looking for more top-tier tower defense games to play on your phone? Here are 25 of the best available for iPhone and iPad
SEE COMMENTS