Why isn't Xbox Game Pass and xCloud on iOS devices, and why would Apple give this service to Android?

Right now, you can stream Xbox games to your iOS device through the Xbox Game Pass app. This comes after Apple's absolute reluctance and resistance to game streaming services. Only, this changes nothing. You can now stream games from your Xbox console to your iOS device, but that's very different from Microsoft's Xbox Game Pass xCloud streaming service, which is currently only available on Android.

There's no technical reason this should be the case - Microsoft wants services to be available on iOS, and it was in fact working during their closed-beta phase. But Apple, for some unknown reason, is resisting it, which is why Microsoft has gone out of its way to provide an alternative for iOS-owning customers. But this shouldn't have happened, and Apple might be making a huge mistake by resisting this new wave of gaming. 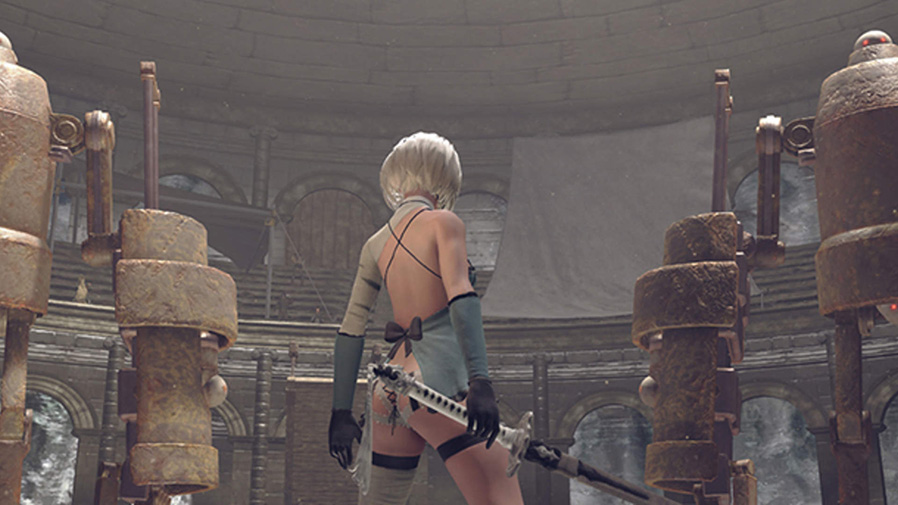 At this point, Nintendo is essentially one of the only major gaming companies not rushing to provide streaming services. Google has released Stadia to a fairly tepid reception, Amazon continues their hamfisted push to appease gamers with the upcoming Amazon Luna, PlayStation Now continues to exist in the periphery of the PlayStation ecosystem, and Microsoft's xCloud service available through Xbox Game Pass has been a resounding success - partially due to the fact it is not sold as a separate product, but a shockingly useful complement to your console and PC instead.

All of these companies are jumping into the fray when it comes to streaming services, and they can all easily thrive on Android devices, and anyone that has bought into the iOS ecosystem is languishing. In fairness, Apple has its own Apple Arcade subscription available, and it is full of unique and interesting games that run natively on compatible Apple devices. Due to how affordable it is, it's still one of the best places to enjoy native touch screen gaming, but if these other services were available too, Apple Arcade wouldn't look quite as compelling. Thus, the issue.

But while many of these game streaming services aren't entirely compelling right now, it's getting close. Xbox Game Pass is the most attractive one for me, offering a very playable low-latency experience with a variety of fully-fledged AAA console and PC games at no additional cost. Google Stadia meanwhile requires a subscription and separate purchases for many games, and latency can be a big problem on mobile. Amazon Luna is doing things differently, with separate "channels" to subscribe to, but the verdict is out until we can try it for ourselves.

While not all of these subscriptions are going to appeal, they do make the case that streaming big-budget games on mobile devices are here to stay, in some capacity. All Apple is doing here is pushing the audience interested in these experiences away from their ecosystem. Apple is worried about competitors to Apple Arcade, all while making the Android platform dominant for gamers. It's short-sighted, to say the least. 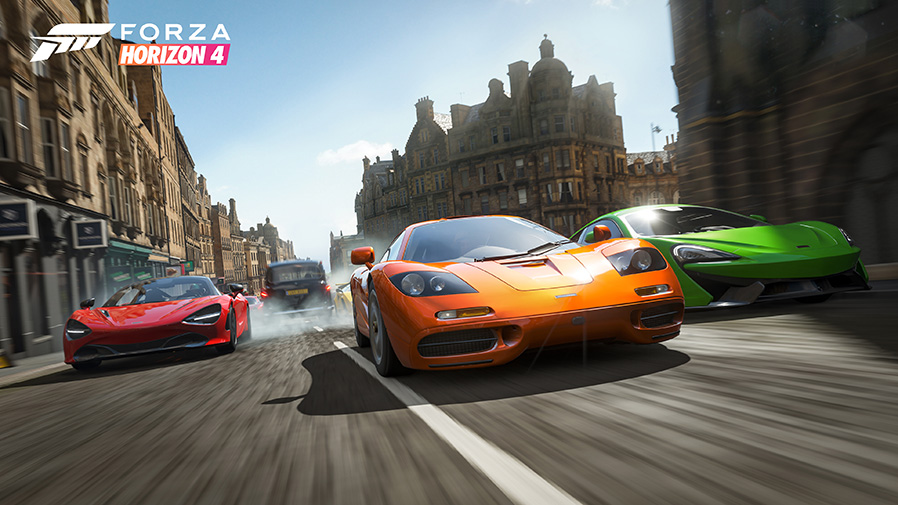 Pretty much every cloud streaming service has run into issues when it comes to having an app available on iOS. As mentioned before, the Xbox Game Pass app does not provide cloud streaming on iOS, despite it being available in a closed beta. A third-party Google Stadia app, Stadium Full Screen Browser, was recently removed from the App Store because it was designed to allow Google Stadia to be used on iOS - now impossible. Amazon has suggested they will provide their Luna service on iOS through an app, and Microsoft plan for something similar in the future for Xbox Game Pass, but now that this precedent has been set, that seems unlikely.

All of this feels absurd. Apple should easily be able to recognise that the titles they provide on Apple Arcade are different and unique enough to compete with other streaming services, especially at their price point. There is no competition among their intended audiences, and Apple's excuses regarding all games on a streaming service requiring ratings from Apple, or apps "extending WebKit" just sound like excuses. All the titles are rated by relevant regional authorities, and if "extending WebKit" opens up some kind of security flaw it should be patched, not punish developers and publishers.

Apple are known for being competitive with their services, but all of this feels like a silly step too far. Apple want to appeal to gamers - the App Store partially flourished, in the beginning, thanks to games - and Apple Arcade is proof of that, but by banning these streaming services they're leaving gamers with fewer reasons to stay tied to Apple, especially when big gaming brands like ASUS, ROG, and Razer are launching gaming phones. Just as Microsoft has done recently, if Apple wants to stay competitive, they have to be comfortable with coexisting.

The Elder Scrolls V: Skyrim comes to Xbox Game Pass for Android along with six other titles