Gengar and Sableye have also opted to wear costumes to celebrate

Last week, Niantic announced a Ghost-Type event that will be taking place on October 25th. Today, they've unveiled details on what other spooky happenings players can expect in the game to commemorate Halloween, starting from 23rd October and running until November 3rd.

First up, it will see the debut of Galarian Yamask. The Spirit Pokemon's arrival will be celebrated with the Halloween 2020 Special Research Story, A Spooky Message Unmasked. This will see players completing a series of tasks to help Professor Willow learn more about Galarian Yamask. 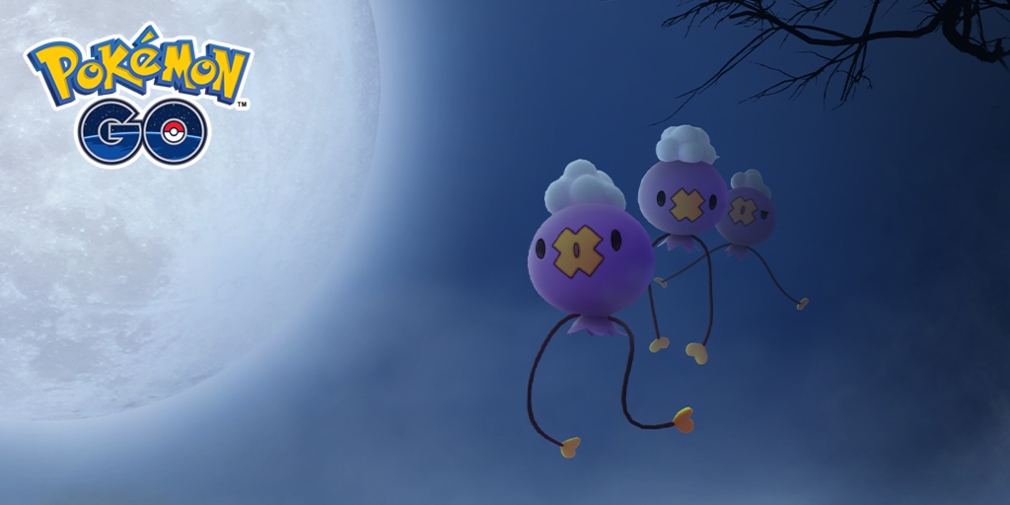 Among other rewards, one of the encounters found in A Spooky Message Unmasked will be with Spiritomb. Additionally, the Forbidden Pokemon will also be found by completing certain Field Research tasks, with a chance of encountering a Shiny variant.

Meanwhile, Gengar and Sableye have found themselves costumes to wear during the event. This variant of Gengar will be found in Raid Battles whilst the Halloween version of Sableye will appear in the wild and may also hatch from eggs.

Naturally, Ghost-Type Pokemon will also be appearing more frequently in the wild, Raids – some of which will be Darkrai – and eggs, which I'm very happy about since most of my favourite Pokemon are ghosts. There will also be several Halloween-themed Field Research Tasks that will likely provide encounters with more Ghost-Types.

Finally, for Trainers who completed the Mega Buddy Challenge Timed Research, they will be able to participate in exclusive Timed Research that will net them Gengar Mega Energy. For all the details on the Halloween week, check out the latest Pokemon Go Live blog post.