Meanwhile, his Free Fire inspired song has now been released

Around three weeks ago, Garena Free Fire revealed they were working on a collaboration with DJ and music producer KSHMR. During that announcement, it was teased that there would be an in-game character based around KSHMR introduced alongside a Garena Free Fire inspired song. Today we have more details on both.

The new in-game hero will be called K and will be available in Free Fire from tomorrow. This character is modelled on DJ Niles Hollowell-Dhar and will posses a passive skill based around EP and an active ability that has two different modes. 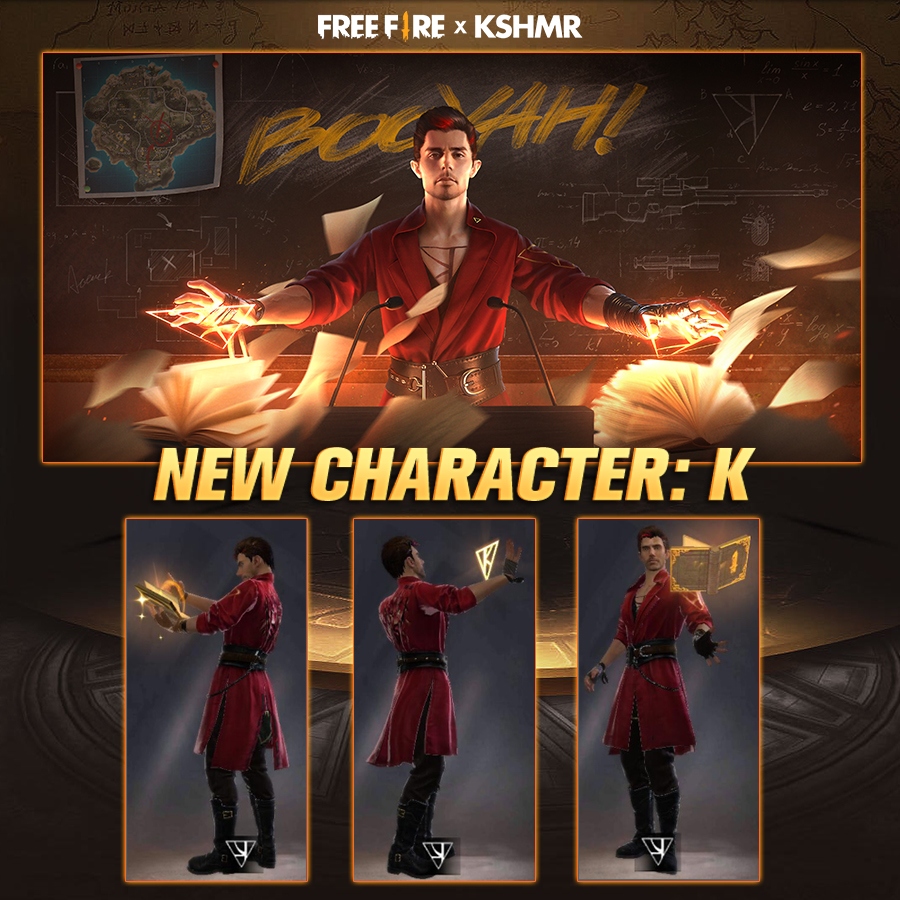 His passive skill will simply see his EP increased to 250. Meanwhile, the first of his two active ability's modes is called Psych Professor which will see EP to HP conversion increased by 500% for himself and allies within a 6-metre radius.

Jiujitsu Master meanwhile, regenerates 2 EP every 2-3 seconds up to a total of 100-150 EP. These skills will have a 20-second cooldown before the modes can be swapped between so players will have to make tactical use of them to ensure they have the one they need at any given moment.

Elsewhere, One More Round (Free Fire Booyah Day Theme Song) by KSHMR and Jeremy Oceans is now available on various music platforms. If you'd like to give it a listen you can find it over on Spinnin' Records' website. 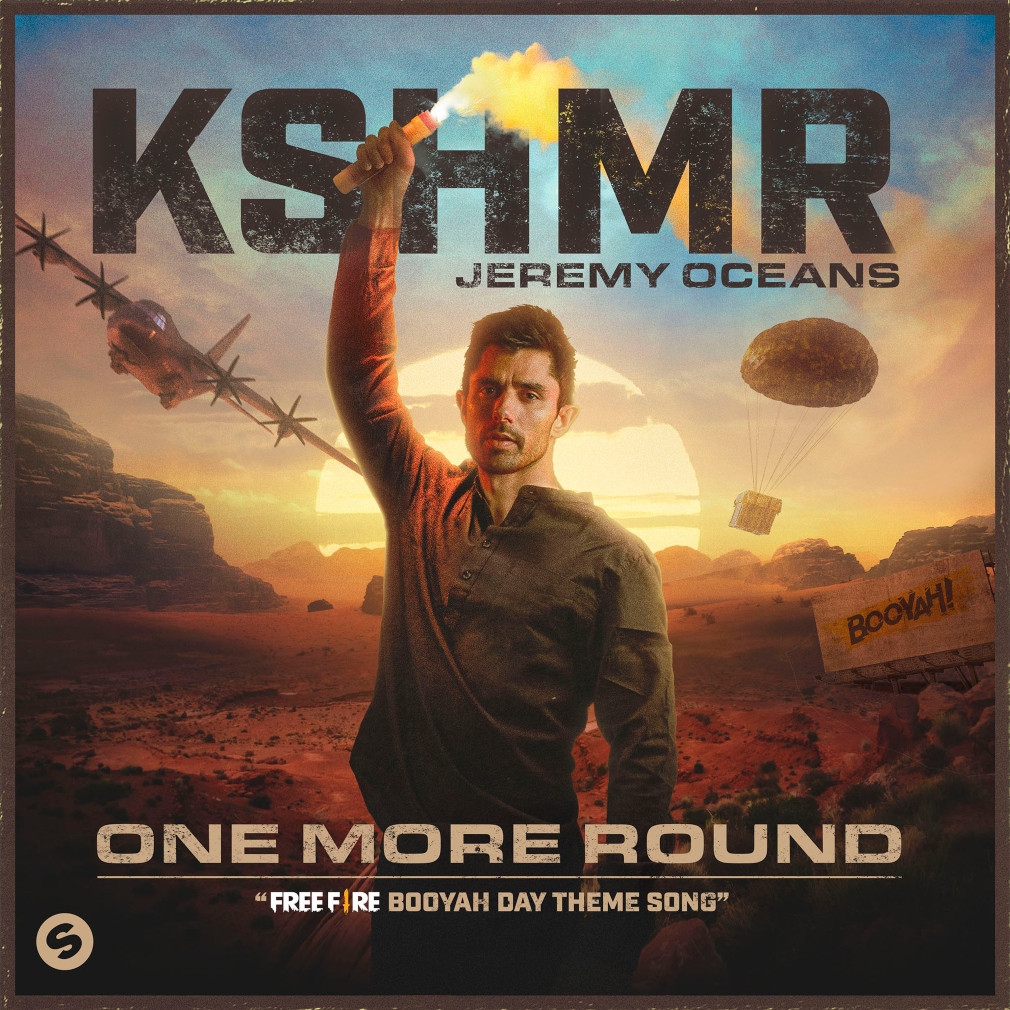 The song's lyrics discuss camaraderie between friends and DJ KSHMR aimed to create the same energy players feel when playing Free Fire with the tempo and delivery of the track. An official music video for One More Round is expected to be released next week.